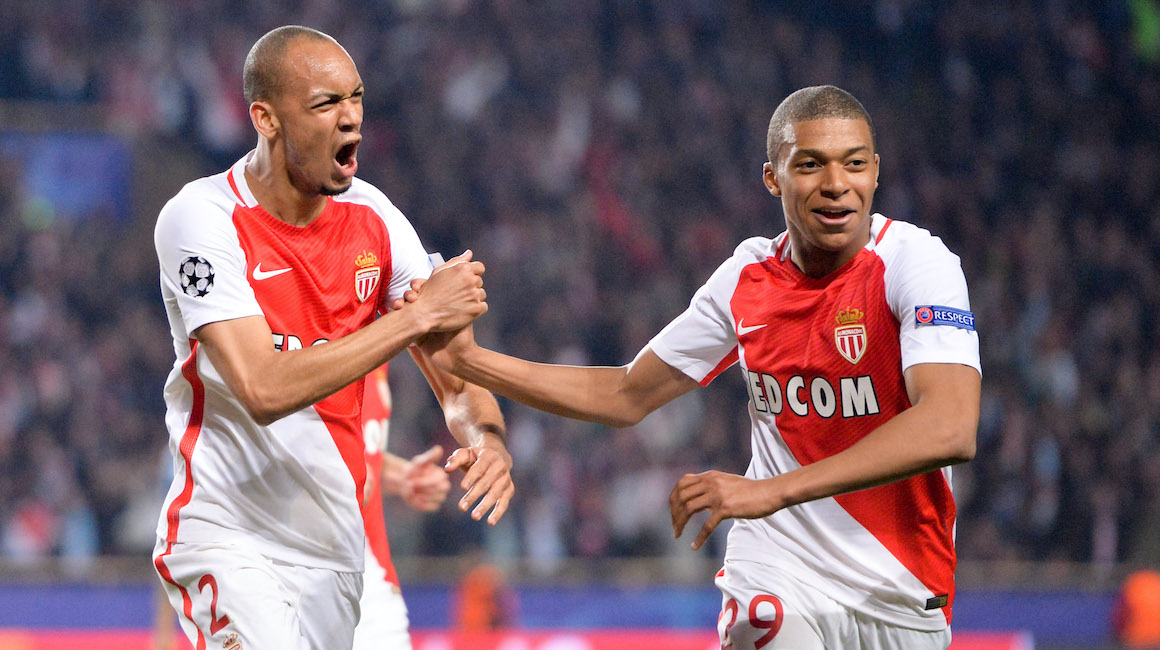 First Goal : le premier but de Kylian Mbappe
AS Monaco wishes a happy birthday to its former striker, a world champion trained at the Academy, who is celebrating his 22nd birthday today.

France discovered his talent on December 2, 2015, the day of his first team debut in the 88th minute against Caen (1-1), at the Stade Louis-II. At the time, he was already breaking a record in this appearance, becoming the youngest pro player to wear the AS Monaco jersey, at 16 years and 11 months. Two months later, he celebrated his first goal in Ligue 1 in additional time against Troyes (3-1).

Precocity in all areas

Always ahead of the standards, he scored his first hat-trick against Metz on February 11, 2017 (5-0), then his first goal in the Champions League against Manchester City (in a 5-3 loss), a few days later. Satisfied? Not really. The native of Bondy continued to smash records in a Red and White jersey. Full of coolness in his finishing, he soon reached 10 goals in Ligue 1 thanks to a double against Nantes on March 5.

Filling the net in the Champions League quickly became a habit, after a double against Dortmund in the first leg (2-3), he also scored in the second leg (3-1). It was enough to become the youngest player to score five goals in C1, but also to have scored scored in his first four knockout games in the competition. This 2016-2017 season was one consecration for AS Monaco and its young striker, with the team winning the league title and Kylian scoring fifteen goals, all at just 18.

A fifth World Champion trained at AS Monaco

Kylian Mbappé has come a long way since, becoming a French international (39 caps, 16 goals), and winning the Wold Cup in 2018. As such, he is also one of the five world champions to have trained at the Academy of AS Monaco, alongside Emmanuel Petit, Thierry Henry, David Trezeguet and Lilian Thuram.

A pure product of the Monegasque system, he had distinguished himself very early on by winning the Coupe Gambardella with the U19s under Frédéric Barilaro in spring 2016. During this match, he was a major architect of this prestigious victory. Involved in all three goals scored by AS Monaco, he scored twice and recorded an assist, making the final score to 3-0, just before winning, with Les Bleuets, the U-19 European Championship.

The entire Club therefore wishes a happy birthday to Kylian, who turns 22 today! 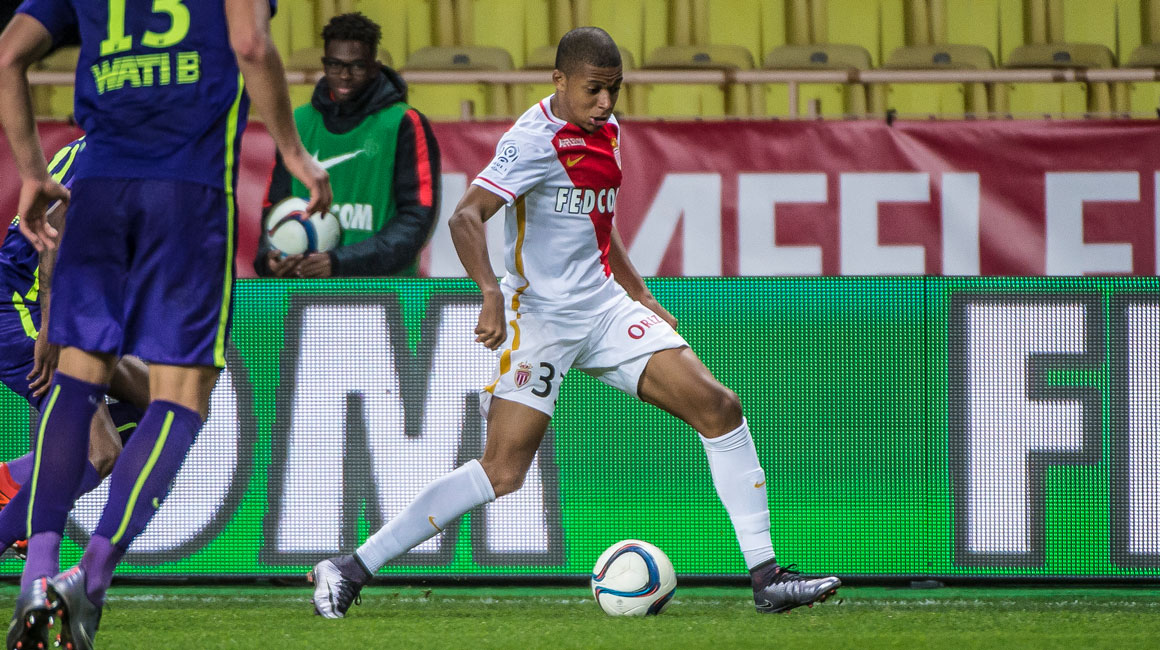 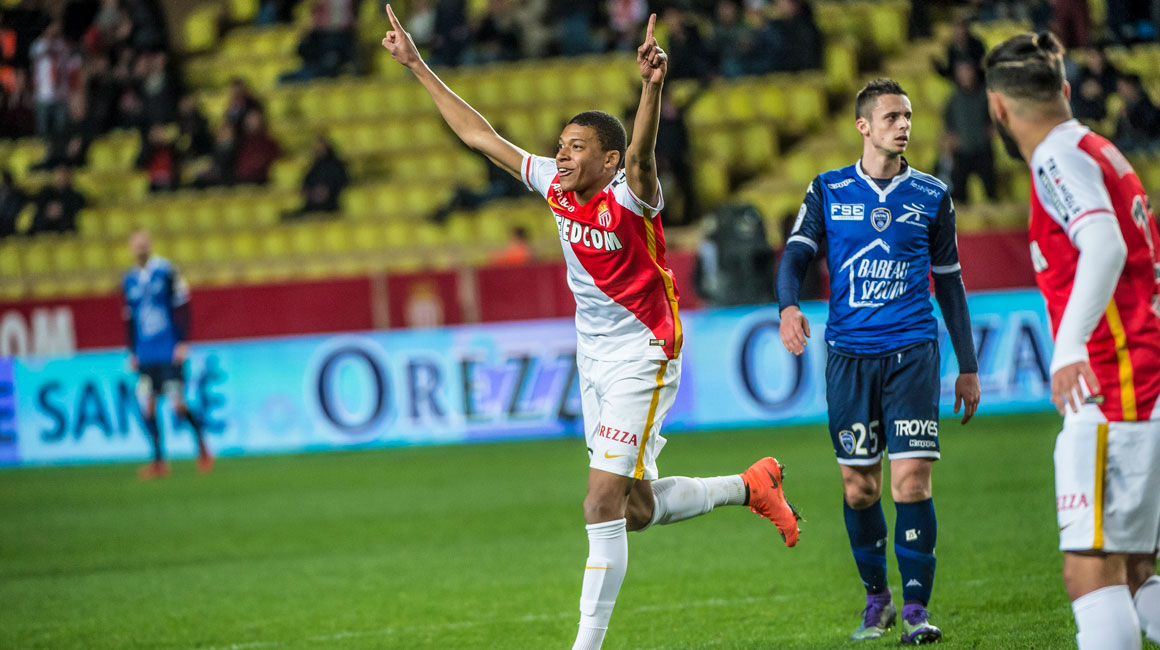 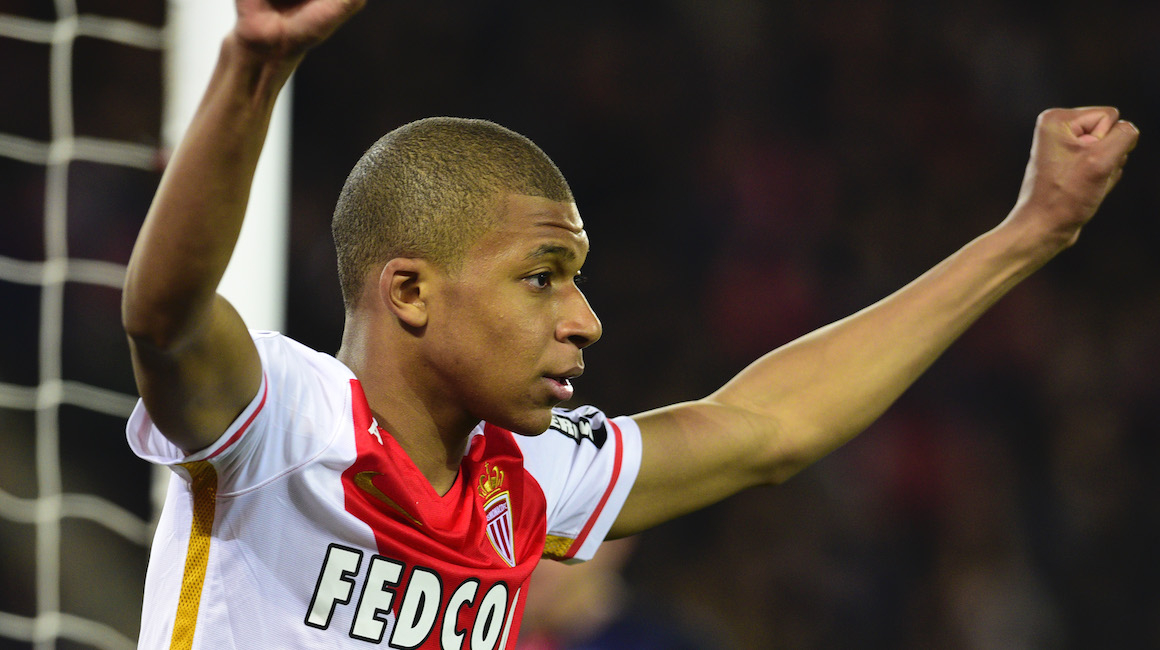 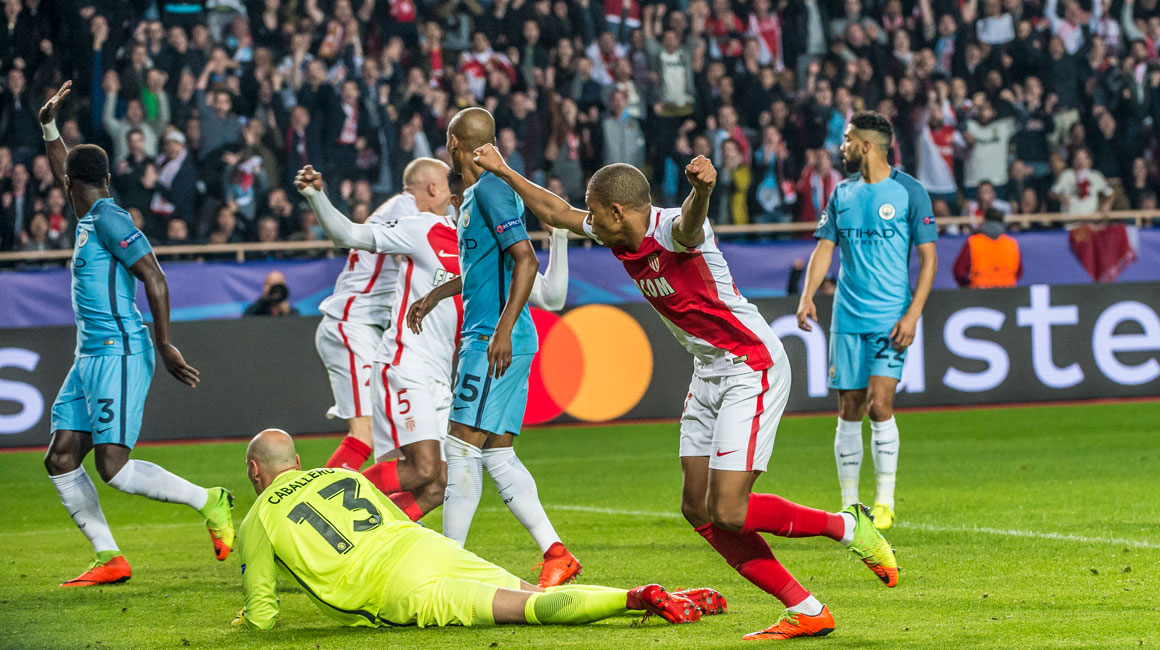 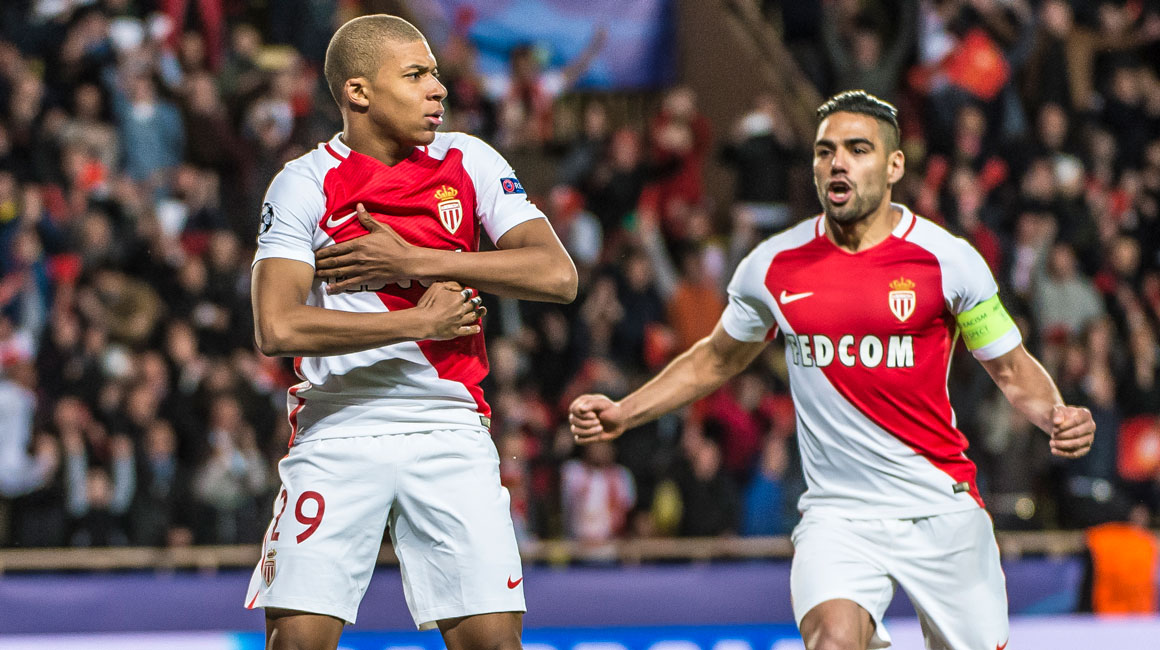 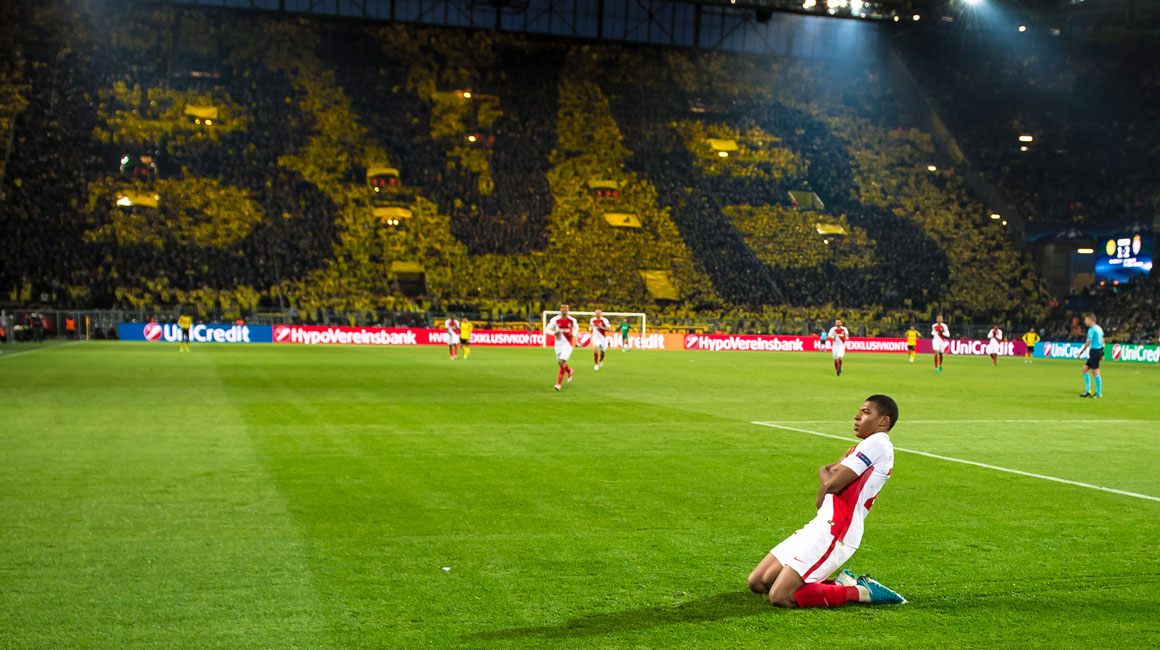 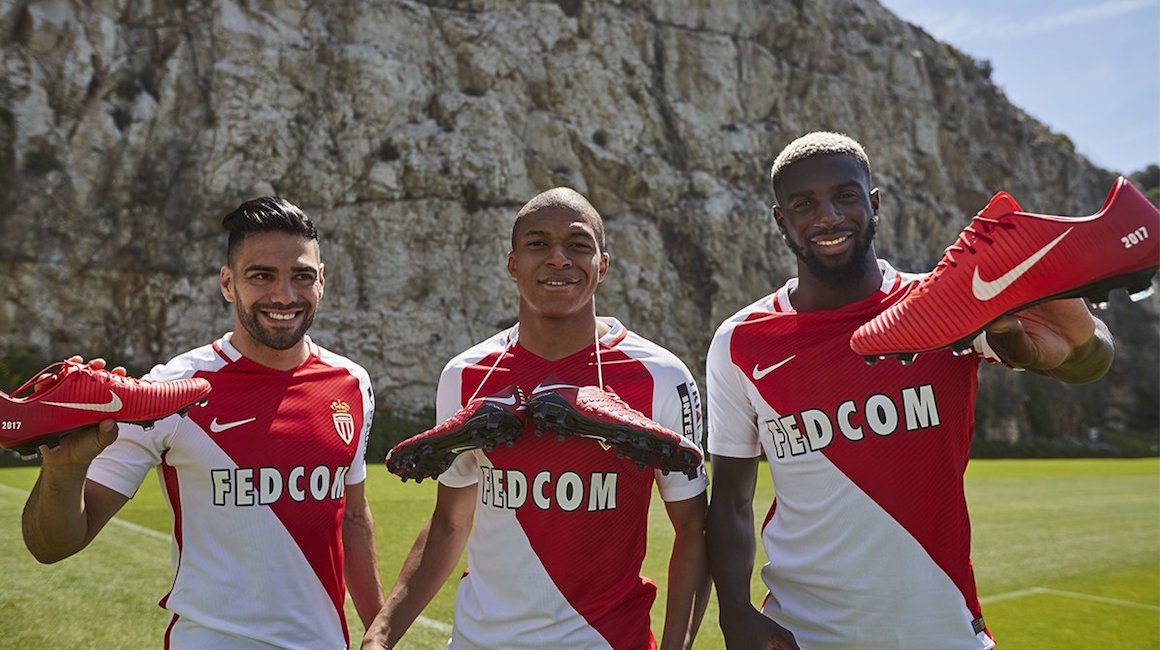 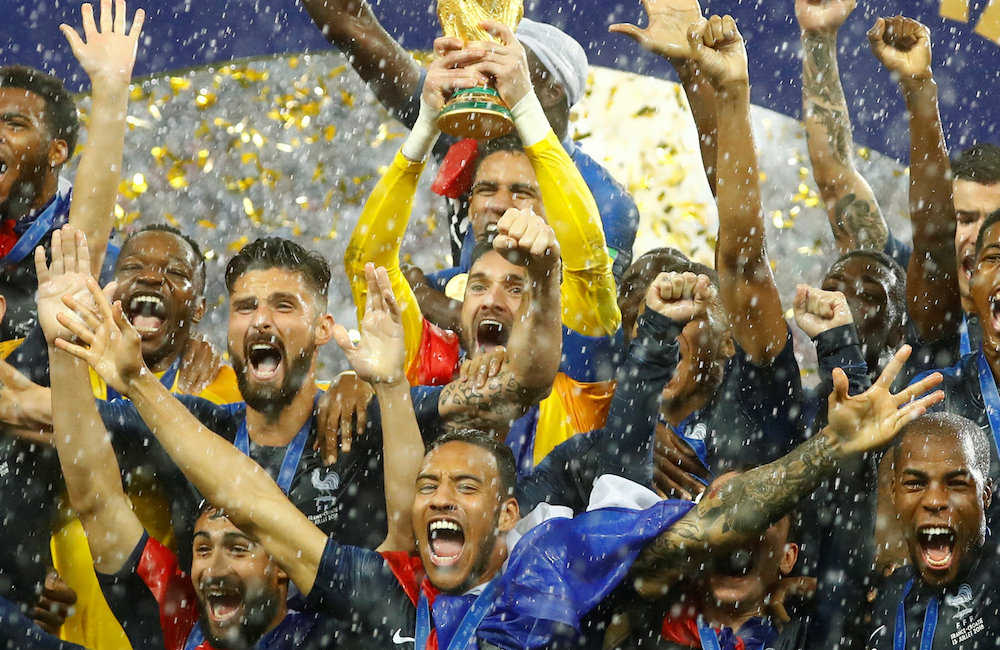 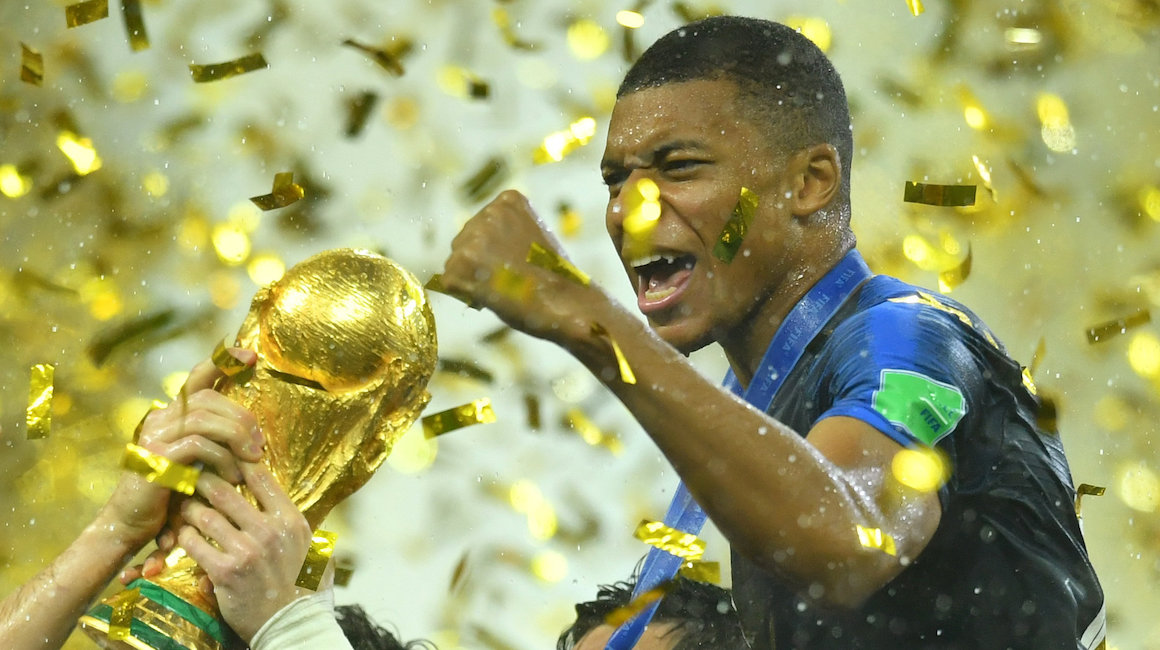 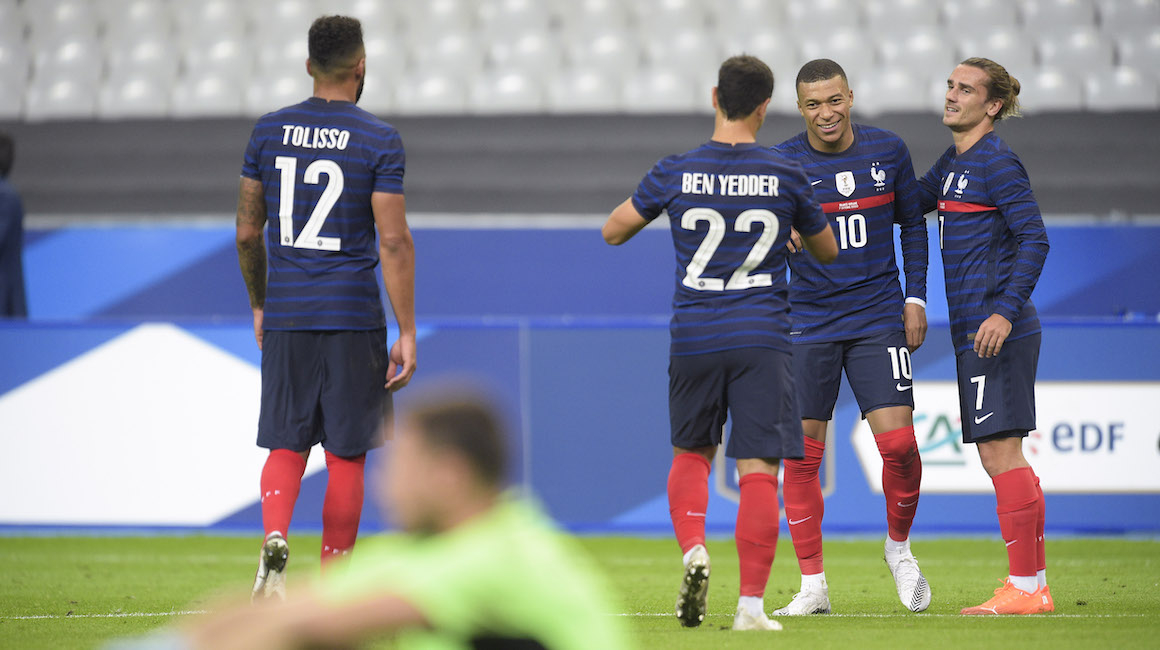 France celebrates after a goal by Kylian Mbappé
1 / 10 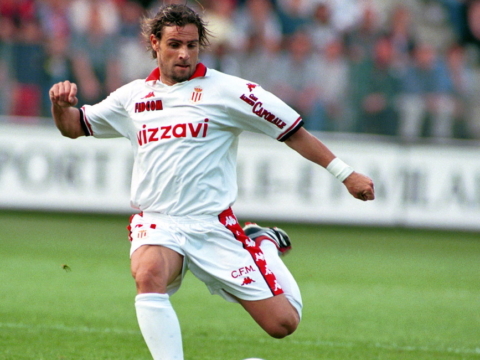 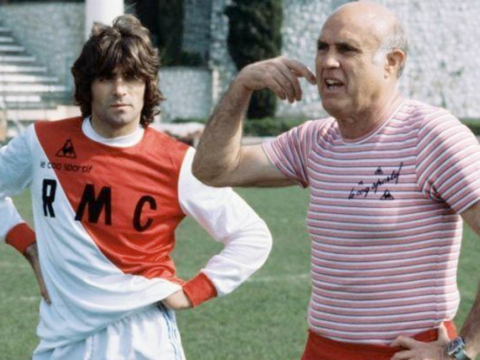 History When Lucien Leduc put AS Monaco on the map in France 30 December 2020, 11:41
See more articles
AS Monaco uses cookies on this website. With your agreement, we use them to access how this website is used (analytic cookies) and to adapt it to your needs and interests (customization cookies depend on your browsing and your browser). By continuing your browsing, you give us the permission to use them.
I accept Personalize