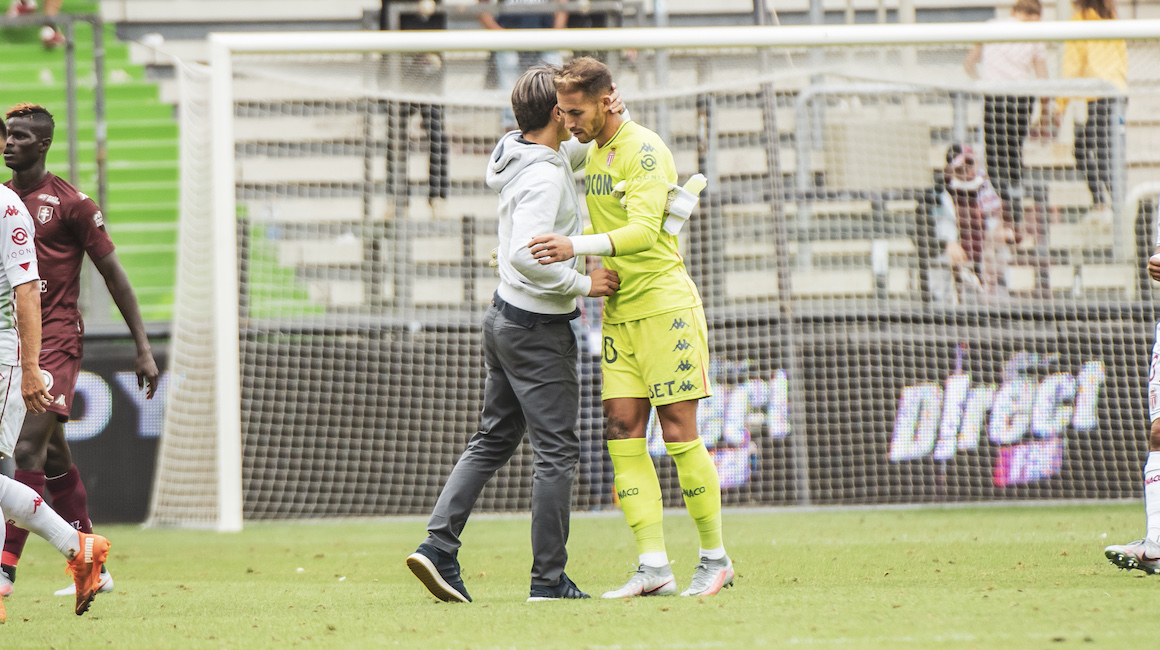 A courageous first win for AS Monaco in Metz
The goalkeeper and coach of AS Monaco reflected on the Red and Whites' first victory in Ligue 1 this season, away to FC Metz (1-0).

The Red and Whites won thanks to a fine match full of solidarity away to FC Metz (1-0),on their first away trip of the Ligue 1 season. A week after a draw against Reims at the Stade Louis-II (2-2), Niko Kovac’s players were looking for their first Ligue 1 victory of the season.

You went to seek a victory won with character …

There are a lot of good things about this match, which we could have lost heavily last season. We showed character, because playing 45 minutes with ten men was not easy, they really pushed us a lot. I'm happy for everyone, we're going to have a good break so we can continue working. I think it was our strength of character that made the difference after the red card. Maybe we’re sick of losing too when you are leading and get a red card or hang your head. I'm happy with the everyone's state of mind today, even if we still have to make progress in the way we play. Today honestly even at eleven it was not terrible, we will have to work together to increase our intensity and win by a bigger margin.
Benjamin Lecomte

What lessons do you take from this match?

We work a lot in training, in all areas of the game. We have four points after two matches, it's a good start, much better than last season (two losses). We will have to continue like that and progress in areas where we are a little more deficient. We had a lot of bookings today, maybe because we were a little too aggressive, even though they came out pretty quickly.
Benjamin Lecomte

What do you think of your own performance?

We know very well that at ten against eleven being a goalkeeper one will be very busy. I’m very happy to have seen my teammates react this way on the pitch, trying to block balls. That attitude, at ten against eleven, we have to try to keep it all season.
Benjamin Lecomte 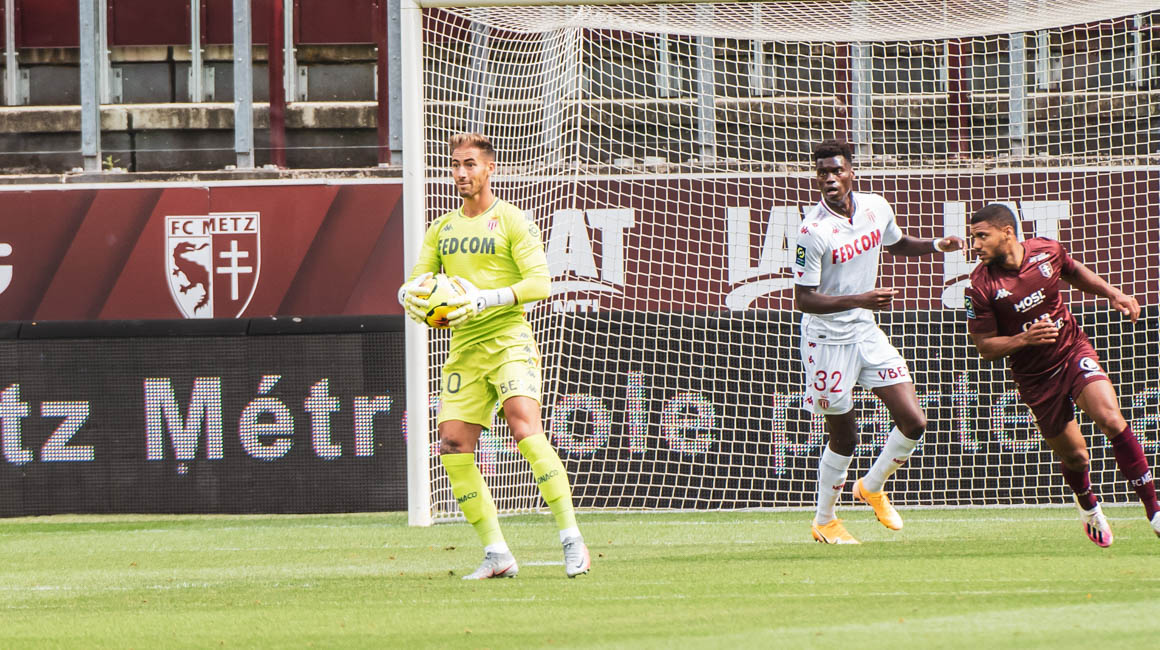 Coach, what is your analysis of this match?

It was a very difficult match for us, especially in the second half. We played with ten against eleven after halftime and for a coach it's never easy because you can't predict a red card. But the reaction from the team has been very good, like last week. We showed a lot of character and a great fighting spirit in the second half. We are happy to have won, especially since AS Monaco’s last victory was in February. Now we have two weeks to prepare for the next game.
Niko Kovac

It’s true that we faced a very aggressive team. It was more complicated to develop our style of play, to find space. Today we played better without than with the ball but I hope we can find a happy medium between the Reims game where we had a lot of chances and this very interesting trip to Metz defensively.
Niko Kovac

What is your opinion on Djibril Sidibé’s performance?

I am very happy with his performance. He showed he was ready, in good shape. He has significant experience with the French national team and recently in the Premier League, which can add to the team. I don't think there were any chances from his flank, that's what I expect from a player.
Niko Kovac

Benjamin's performance was very good, he's a very good goalkeeper. He had two or three big saves- he answered when called upon to perform and he was there when he needed to be. It is true that he was upset that he conceded those two goals last week, he was disappointed. Today we won, and moreover did so without conceding a goal, it's very good for him and for us. That's what I told the players, if you concede three goals it's much harder to win than if you don't conceded goals and that's what happened today.
Niko Kovac 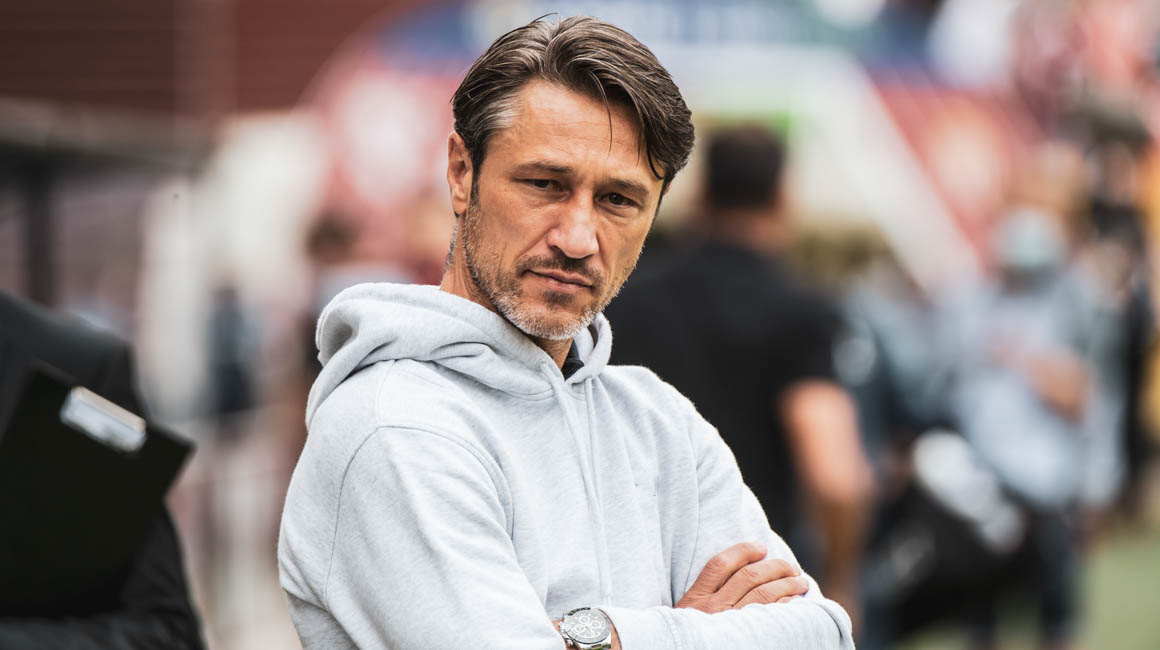