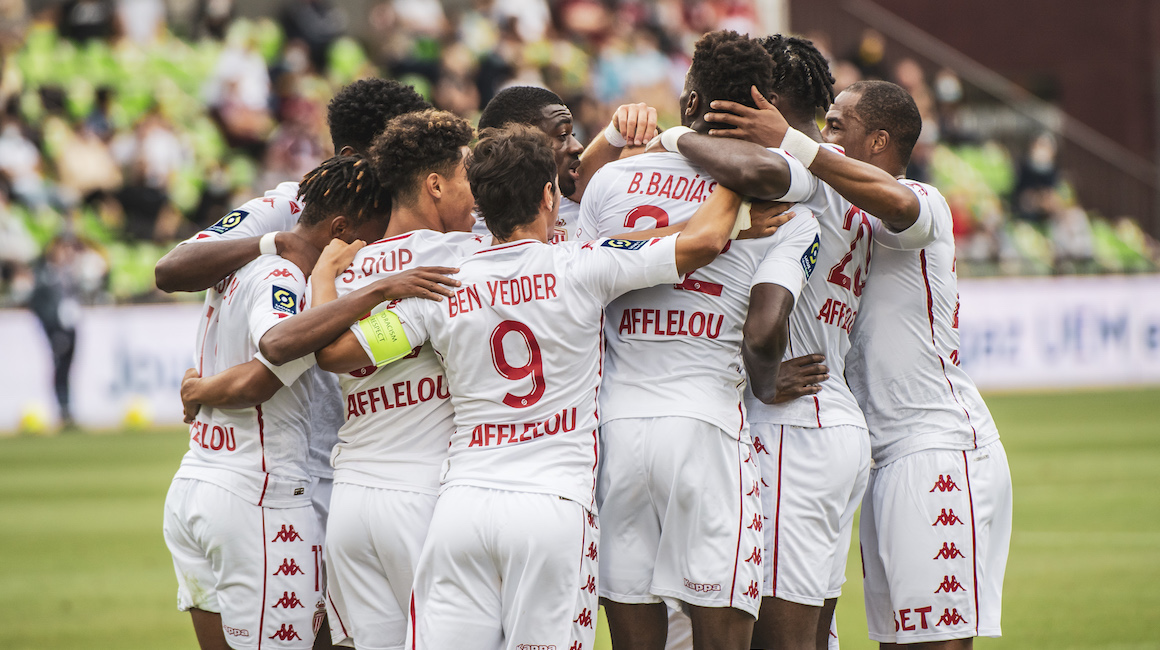 Aurélien Tchouaméni : "We have a wonderful squad"
The Red and White obtained their first win of the new season thanks to a big show of solidarity away to FC Metz (1-0), on their first trip of the season in Ligue 1.

A week after their draw against Reims at the Stade Louis-II (2-2), Niko Kovac’s players were looking for their first victory of the season in Ligue 1. For the first away trip of the Red and Whites’ league campaign, the Monegasque coach had chosen to play almost the same starting eleven. The only notable change was Djibril Sidibé, back in group training this week, who was lined up on the left flank of the defense.

The match started quickly the same as it had against Reims, with possession of the ball largely in favor of the Principality club in the first quarter of an hour. This domination was rewarded very early on, once again on a set piece, just after the exit through injury of Aleksandr Golovin (16′). Following a free kick from Sofiane Diop poorly cleared by the Metz defense, Benoît Badiashile, as he had against the Champagne side last weekend, hit the ball on the half-volley to send it into the top corner of Alexandre Oukidja’s goal (22nd, 1-0). Called up this week with the French U-21 side, the central defender scored his second goal in two Ligue 1 games.

Almost immediately thereafter, Benjamin Lecomte did well to save a free kick from the edge of the area by Farid Boulaya. The latter again tried his luck from 25 meters and narrowly failed to beat the Monegasque goalkeeper with a vicious shot (27th). The big save by ASM’s number 40 thus allowed his teammates to go in at halftime with a one-goal advantage. The players of Niko Kovac, who had been on the verge of doubling the lead on an attempt by Wissam Ben Yedder (45′), went into halftime ahead after a hotly contested half in midfield (15 fouls, 3 yellow cards). 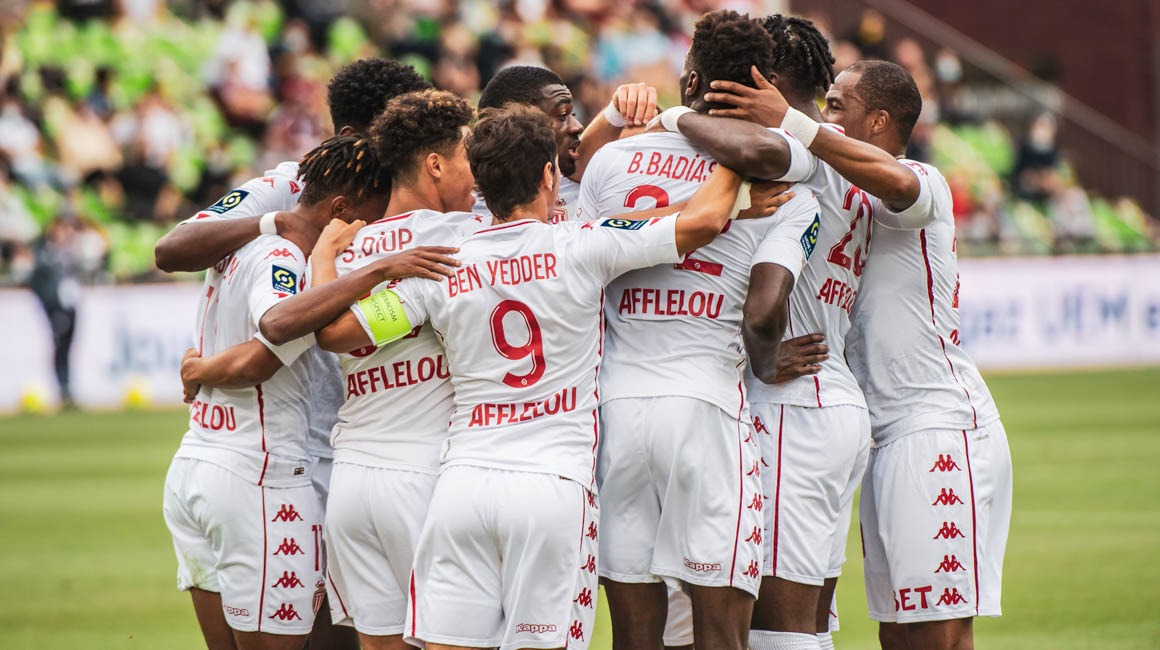 A second half with ten against eleven

The match resumed along the same lines after returning from the locker room, and a foul from Youssouf Fofana on Victorien Angban resulted in a second yellow for the Monegasque midfielder (47th). The Reds and Whites were to play a man down for the entire second period. FC Metz pushed, but AS Monaco did not break as Benjamin Lecomte was saved by his crossbar on a point blank shot from Fabien Centonze (60′).

Standing confidently on his line, the goalkeeper stood out on several occasions, notably on a shot from Ibrahima Niane, which he tipped away for a corner (60′), and then a header from Habib Diallo (61′). Niko Kovac took the opportunity to bring on Jean-Eudes Aholou in place of Henry Onyekuru, to solidify the AS Monaco midfield. There was another opportunity for Metz on a set piece from Boulaya, who sent a shot towards Benjamin Lecomte’s top corner, to no avail, as the goalkeeper would again impress in the last quarter of an hour.

A victory full of team spirit

Lecomte moved perfectly to turn aside a header from Vincent Pajot from six meters (80′). FC Metz, with their numerical superiority, continued to put pressure on the Monegasque goal. But the defense of the Red and Whites held up well until the last moments. Even on a final free kick, the hosts were once again denied by Lecomte (96th), author of an incredible performance. Niko Kovac and his players therefore got their first away win of the season through their courage, having spent nearly 50 minutes playing with ten against eleven.