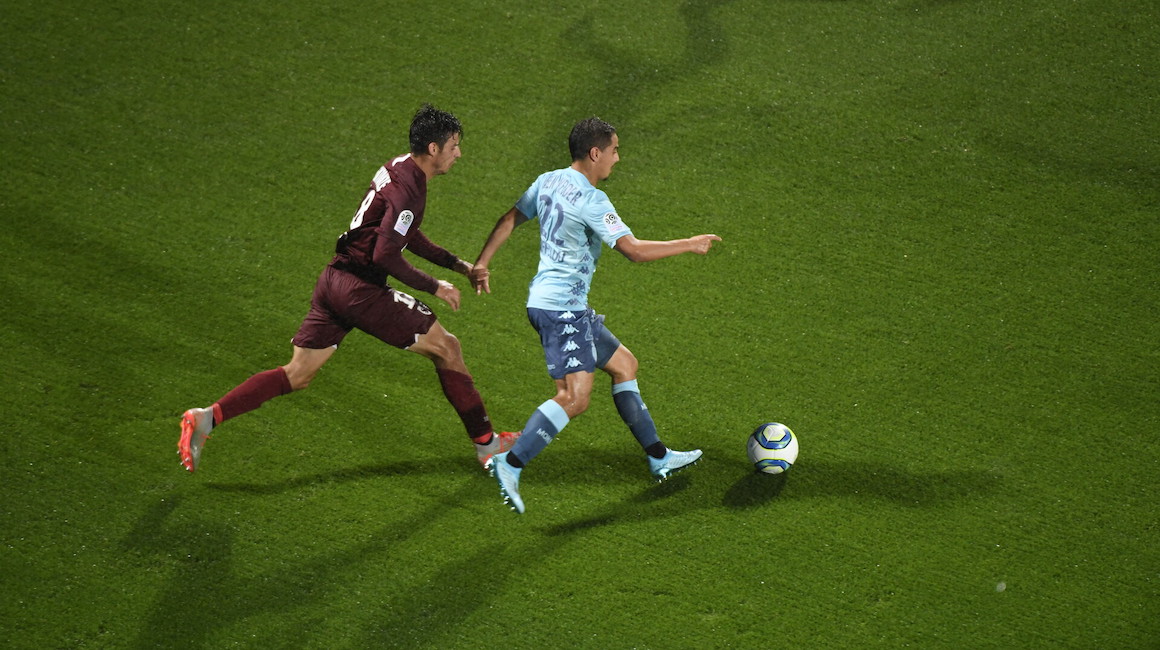 Aurélien Tchouaméni : "We have a wonderful squad"
AS Monaco will travel to Lorraine this weekend to face FC Metz who did not play on the first matchday. Here's a look back at the summer's preseason for Les Grenats, who finished 15th in Ligue 1 last season.

For the second year in a row, AS Monaco goes to Metz for the second matchday of the league season. After having come from behind to draw against Reims, AS Monaco will be looking for a first victory in this Ligue 1 Uber Eats campaign against a Moselle side coming out of an encouraging preseason.

Following the qualification of PSG for the semifinals of the Champions League, FC Metz were unable to play their first match of the league season against the defending champion. In fact, Les Grenats continued their preseason by facing, for their seventh and last friendly match… Montpellier, another top flight side who were unable to start their season following the European finish of Lyon. The two teams played to a draw (1-1). This was the only poor performance during their preseason, because FC Metz won all of its other matches: against Seraing (4-1), Charleroi (3-0), La Gantoise (3-0), Mechelen (1-0), Dijon (2-1) and Strasbourg (3-2).

Habib Diallo is still there

Widely thought to be on his way out, Habib Diallo is still with Les Grenats. Author of a strong season in Ligue 2 two years ago, the Lorrain striker confirmed his ability last season, scoring 12 goals, or 43% of his team’s total of 27. But in preseason, there are other players who have come to take over from the 25-year-old striker. Ibrahima Niane and Farid Boulaya have been very enterprising offensively and were in all good form for the Lorraine side during the preparation. Promoted last year, FC Metz have strengthened this summer with the arrival of Vagner (on loan at Nancy last year), Warren Tchimbebé and Kiki Kouyaté (Troyes). FC Metz have also permanently signed three players they had on loan during the 2019/2020 season: Thierry Ambrose (Manchester City), Vincent Pajot (Angers) and another face, well-known on the Rock: Kévin N’Doram .

Yeah, I want to keep this aggressive style of play, I want to play well, getting forward quickly. I realize this exposes us on the counter, but I want us to have more chances than the opponent. After six weeks, not everything is perfect but I'm happy with the progress. Give us a little time and the quality will be there.
Niko KovacManager, AS Monaco

My goal is to perform each match, to take each matchday one by one. To perform to help the team. If everyone can work together, I think things can go well and we can win a lot of matches.
Aurélien TchouaméniAS Monaco Midfielder

The match against AS Monaco will be a great way to start our season! They've a fairly young team, a bit like ours. We will do everything to get a positive result!
Vincent PajotFC Metz Midfielder

FC Metz – AS Monaco, by the numbers…