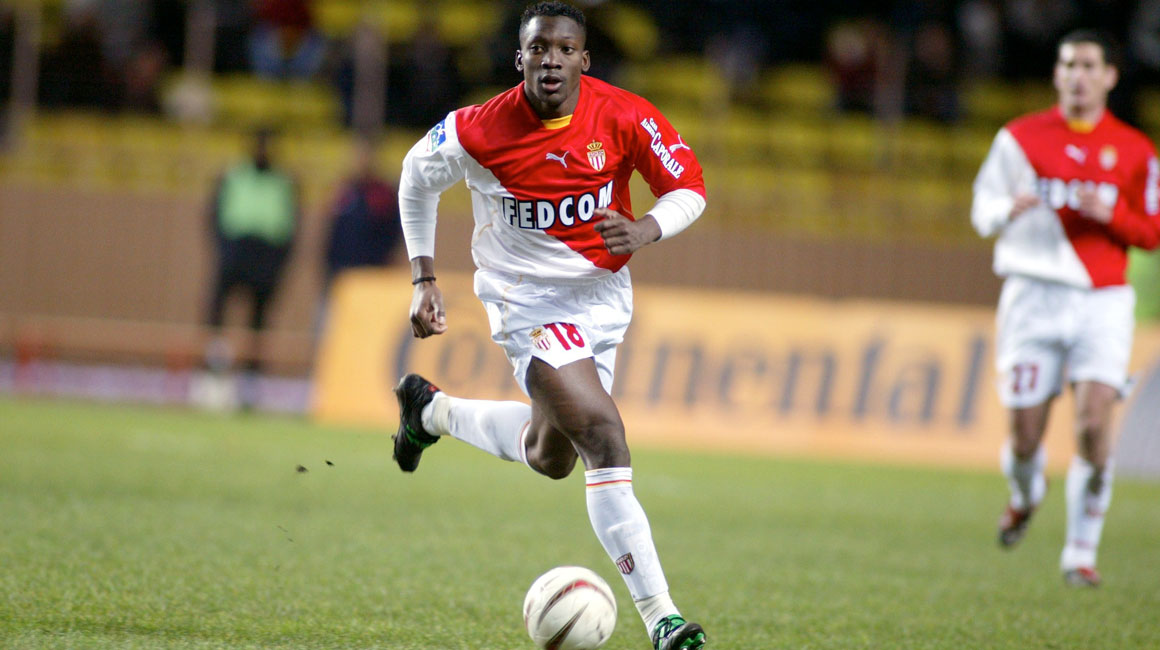 In a season in 2001-2002 that saw Didier Deschamps begin his coaching career in some difficulty, Shabani Nonda treated the fans at Stade Louis-II to a wonder goal on a perfect pass from Ludovic Giuly.

Facing ESTAC Troyes on September 10, 2001 on the sixth matchday of the championship, the Red and Whites won 2-0 thanks to goals from Shabani Nonda and Oliver Bierhoff. It was in the 37th minute that the Congolese striker opened the scoring after a superb bit of interplay. Picked out with an inch-perfect ball by Ludovic Giuly, Nonda controlled and hammered home a powerful volley without the ball hitting the ground.

Despite this victory, AS Monaco were never really going to take off during this transitional season, finishing in 15th place. But this difficult period heralded better days for the Red and Whites and their young coach …