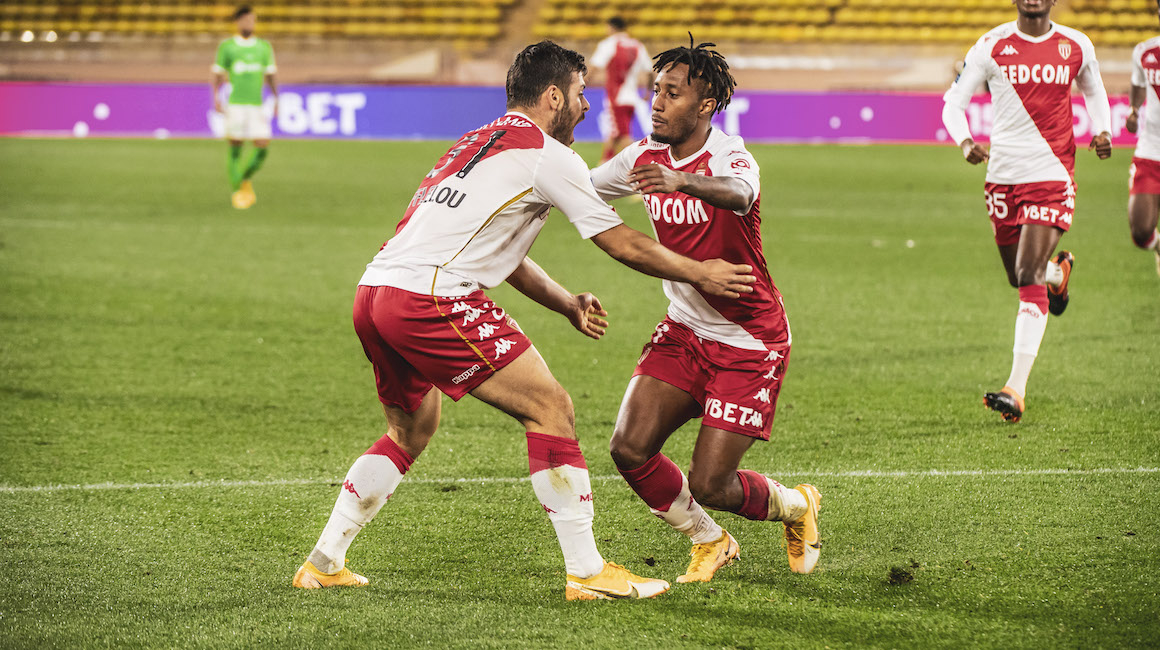 Niko Kovac: "Get back in form in January"

Ben Yedder: "I believe in this team for the second part of the season"
Author of a superb run before providing an assist on the equalizing goal by Kevin Volland against Saint-Etienne (2-2), the Portuguese winger was elected MVP of the match by the Rouge et Blanc fans on the AS Monaco App.

He put in the work defensively, to help the team come away with a point in a draw against Saint-Etienne (2-2). Emblematic of the proud reaction of AS Monaco despite the difficult facts of the game in this last match of the year 2020, Gelson Martins was elected MVP of the match by the fans of the Red and Whites on the AS Monaco App . With 39% of the votes, he finished just ahead of another player who had a great match, Kevin Volland, who earned 30% of the vote. 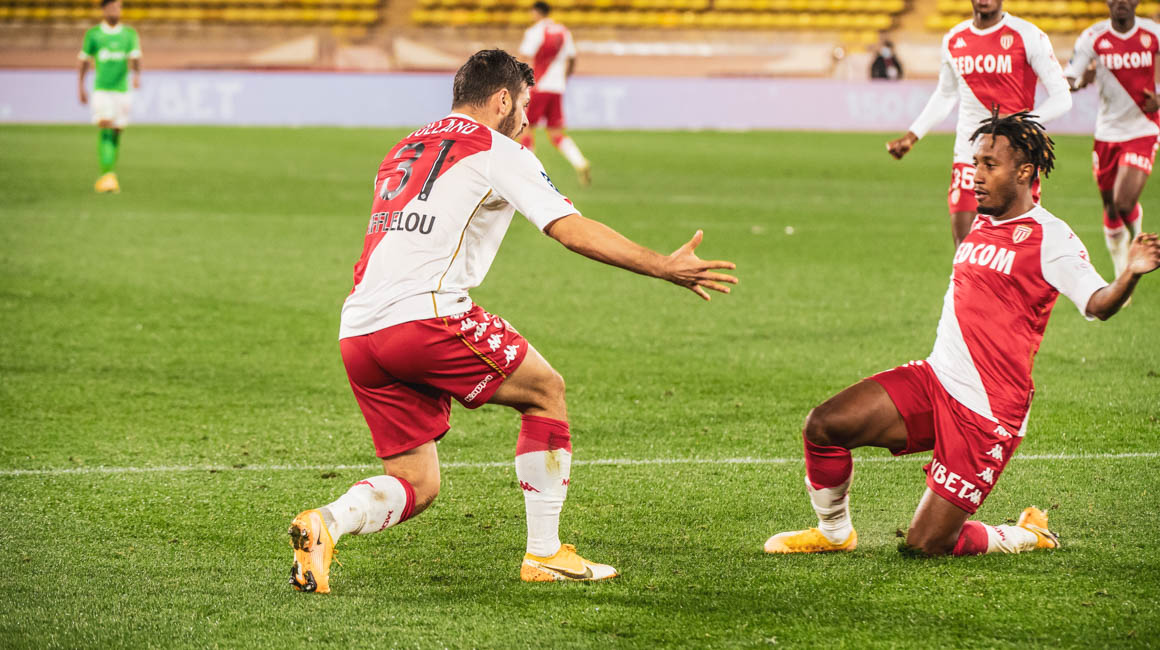 The driving force behind the offensive quartet

And for good reason, as the two men were involved in the second goal scored by the teammates of Wissam Ben Yedder, were also at the origin of this action. On a clearance by Vito Mannone, the German international (11 caps, 2 goals) deflected the ball to Gelson Martins with a header. The Portuguese attacking midfielder then played a sublime touch before setting off upfield, beating two players from Saint-Etienne. With his characteristic bit of flair, he pulled away and finally crossed for Kevin Volland, unmarked at the edge of the area.

Very valuable in his defensive work

It was a clinical finish for the German striker who scored his 7th top-flight goal, to return to level terms with his captain, who had his fourth assist of the season on the opening goal of Sofiane Diop. It is also him who beat two Stéphanois, before playing in Wissam Ben Yedder on the play. In the end, Niko Kovac’s men had played more than an hour of the match with ten against eleven, converting their only two shots in a challenging match. And if a point from the the draw was saved, it was in large part thanks to the defensive efforts of Gelson Martins, who made five interceptions during the match. Bravo to him!

(in brackets, the number of times a player has been named the MVP of a match)