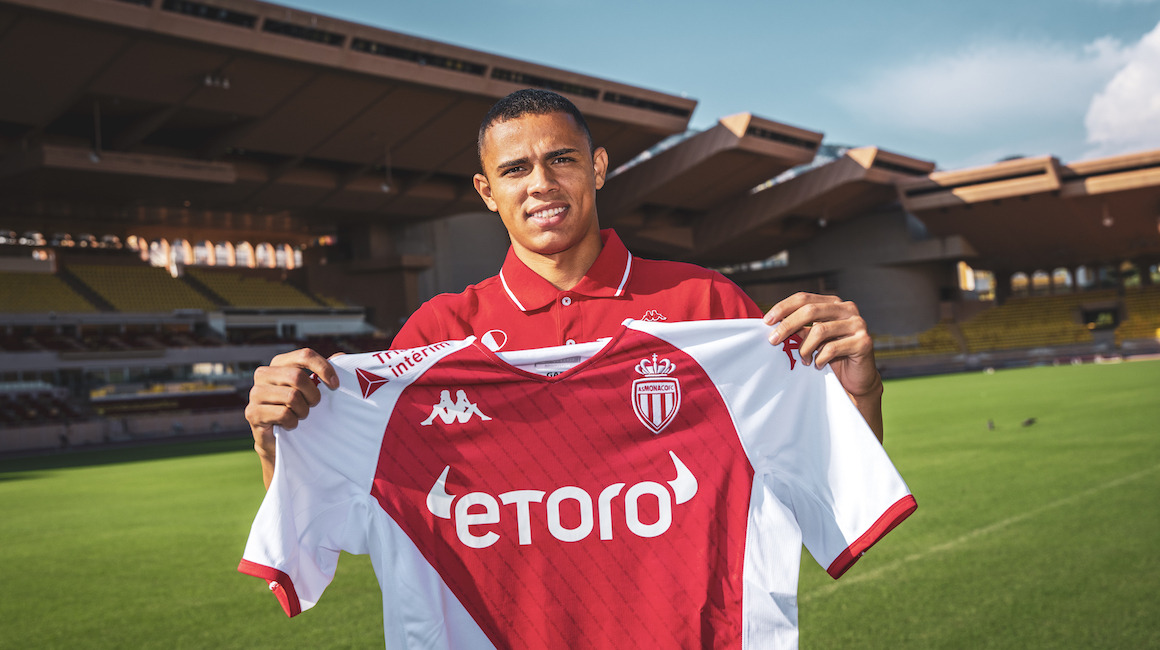 His roots, his position, his role models… Meet Mohamed Camara!
AS Monaco are pleased to announce the extension of Vanderson's contract for one additional season. The 21-year-old Brazilian full-back is now signed with the club until June 2027.

An AS Monaco player since last season, the Porto Alegre-trained player is currently enjoying his first experience in Europe. He first made a name for himself with his training club, where he played 52 times in the league, Copa Sudamericana and Copa Libertadores.

Involved in 5 goals in 26 appearances

The Rondonapolis native scored his first goal in the top flight in his third game against Montpellier (2-3), before scoring again a few weeks later against Stade Rennais (3-2). The Brazilian, who scored and then added an assist in Brittany, played a significant role in a match against a direct competitor for the European places. 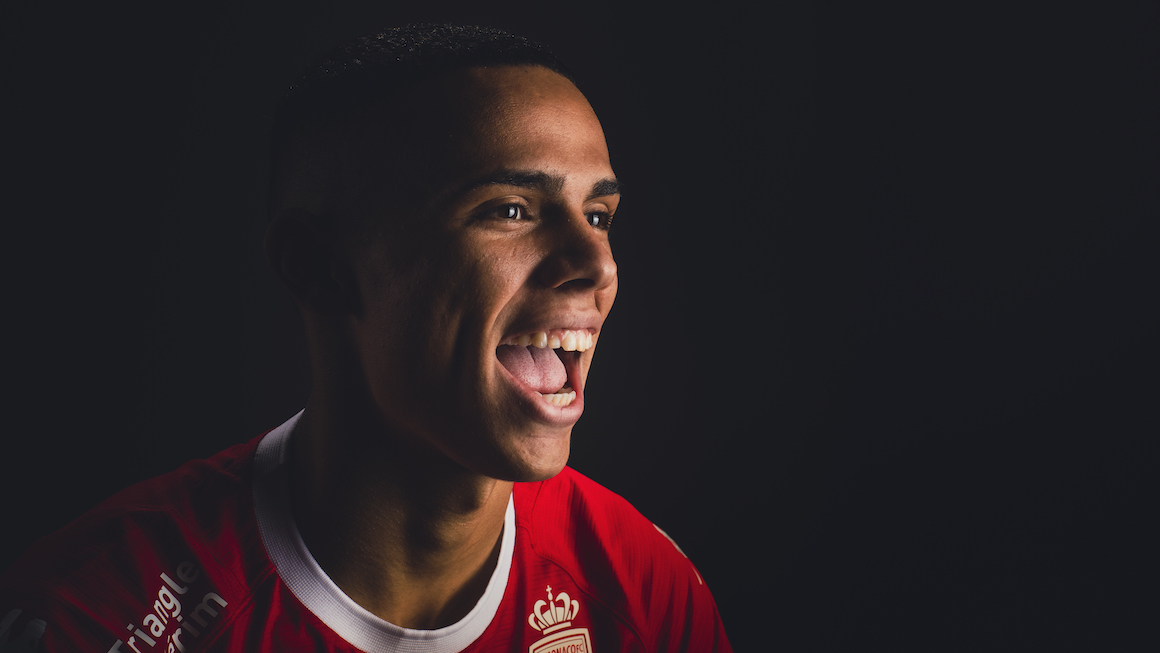 Dynamic, full of running and very technically skilled, Vanderson made 22 appearances in his first half-season at AS Monaco (2 goals, 3 assists). He has also taken part in the four official matches for the Rouge et Blanc in this 2022-2023 season which has just begun.

I am very happy to have found within the Club a squad and an ambitious sporting project that offers me the possibility to continue my progression.
VandersonAS Monaco defender

Vanderson:
“It is with great satisfaction that I extend my contract with AS Monaco for another season. I am very happy to have found within the Club a squad and an ambitious sporting project that offers me the possibility to continue my progression. I would like to thank AS Monaco for placing their trust in me and it is now up to me to continue to work hard in order to help the team in the challenges that will be ours this season.”

Paul Mitchell, Sporting Director:
“It’s with excitement that we announce the extension of Vanderson. This signing again shows our continued ambition and more evidence of our strategy to work with the top young players in Europe. He has shown from the first moments in Monaco his very high quality and potential. At still a young age it’s important he keeps developing but with his consistent, mature and focused mindset we look forward to the next years together and helping him grow into the player we all believe he can be.”