The Principality club and Atlético de Madrid have reached a transfer agreement for the 23-year-old Brazilian player.

AS Monaco is pleased to announce the signature of Caio Henrique Oliveira Silva on a five year contract. Able to play in various positions, the Santos FC academy product is a midfielder capable of playing up and down the left flank for the Red and Whites.

Recruited at just 18 by Atlético de Madrid in 2016, Caio Henrique started his professional career in the Rojiblanco jersey a few months later, in the Copa del Rey before being loaned back to his home country to gain playing time and experience.

The Brazilian U23 international, who played for Fluminense FC as a left back and played a key role in the Carioca‘s successful run to the quarterfinals of the Copa Sudamericana in 2019, also played in the other major international competition in South America, the Copa Libertadores, with Gremio FC in early 2020.

We are delighted to welcome Caio Henrique to AS Monaco, whose arrival is part of our desire to strengthen the competitiveness of the first team. Spotted at a very young age by a top European club, Caio has developed his qualities and acquired significant experience in Brazil by playing nearly one hundred matches at the highest national and international level. He will find at AS Monaco all the elements necessary to continue his progress and help the club to achieve its goals.
Oleg PetrovVice-president/CEO
Caio's arrival illustrates our desire to bring competitive players to the team. With his pro-active style and ability to play in different positions on the left flank, his energy and his willingness to get forward on the pitch, these are all qualities that align with the way we want the team to play and we are happy to put more quality at Niko's disposal. We wish Caio every success in the red and white jersey!
Paul MitchellSporting Director
I am very happy to start this new adventure with AS Monaco. I'm joining a very ambitious club that is internationally recognized and respected for its history and track record. I am impatient to join my teammates but also to play in the French league which is very popular in Brazil.
Caio Henrique 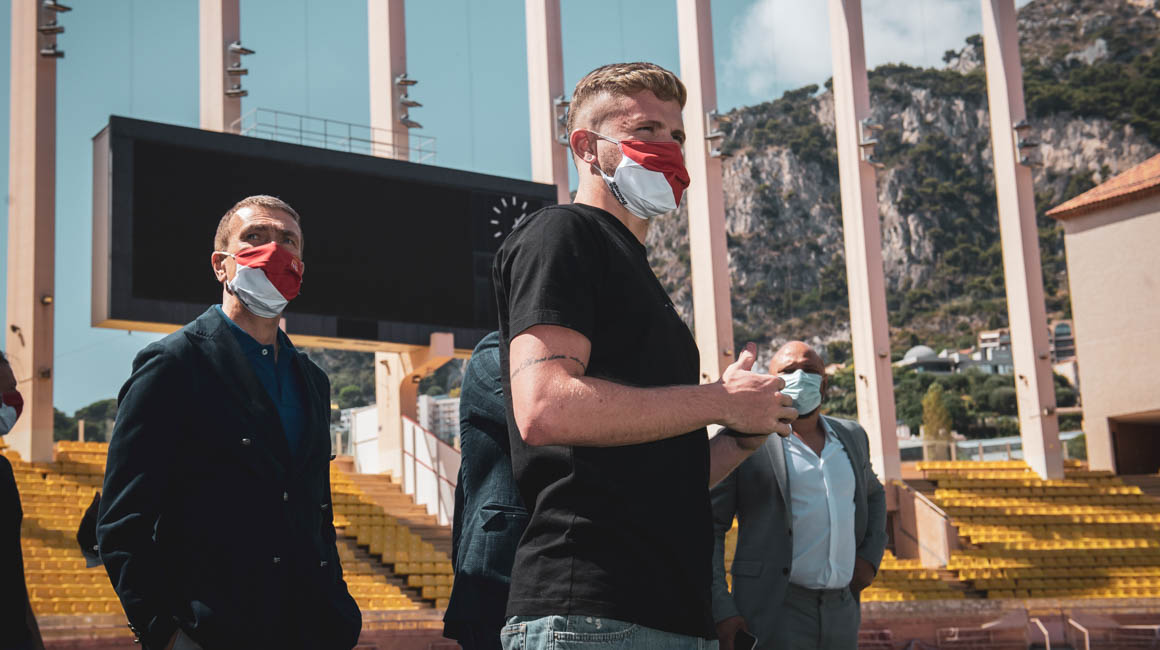 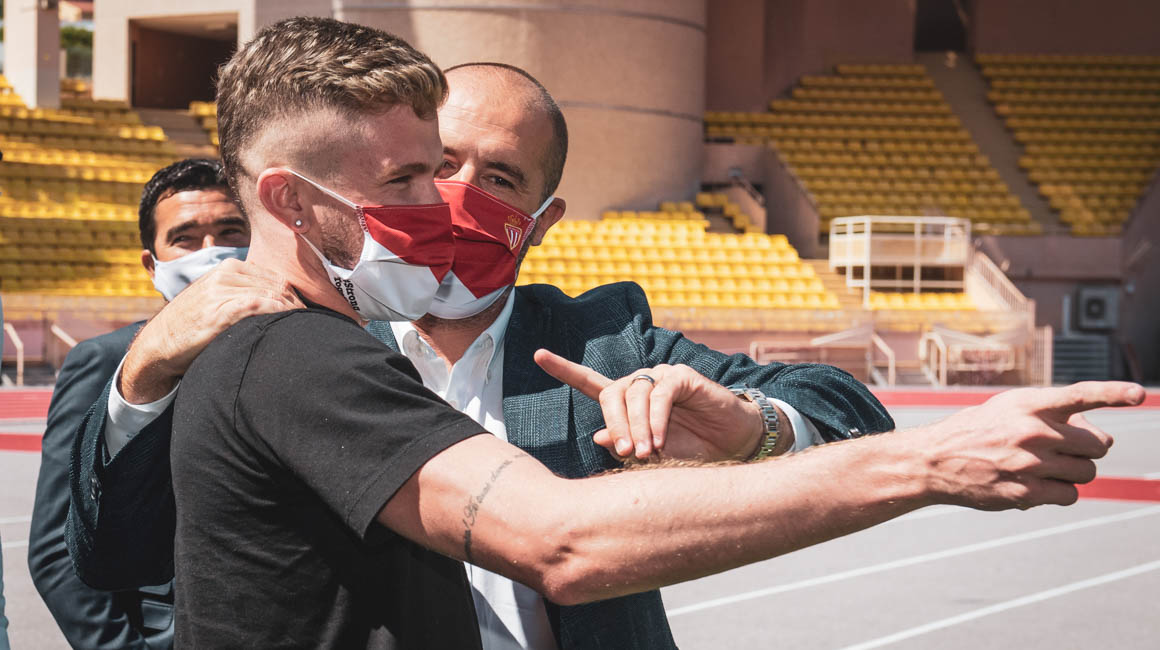 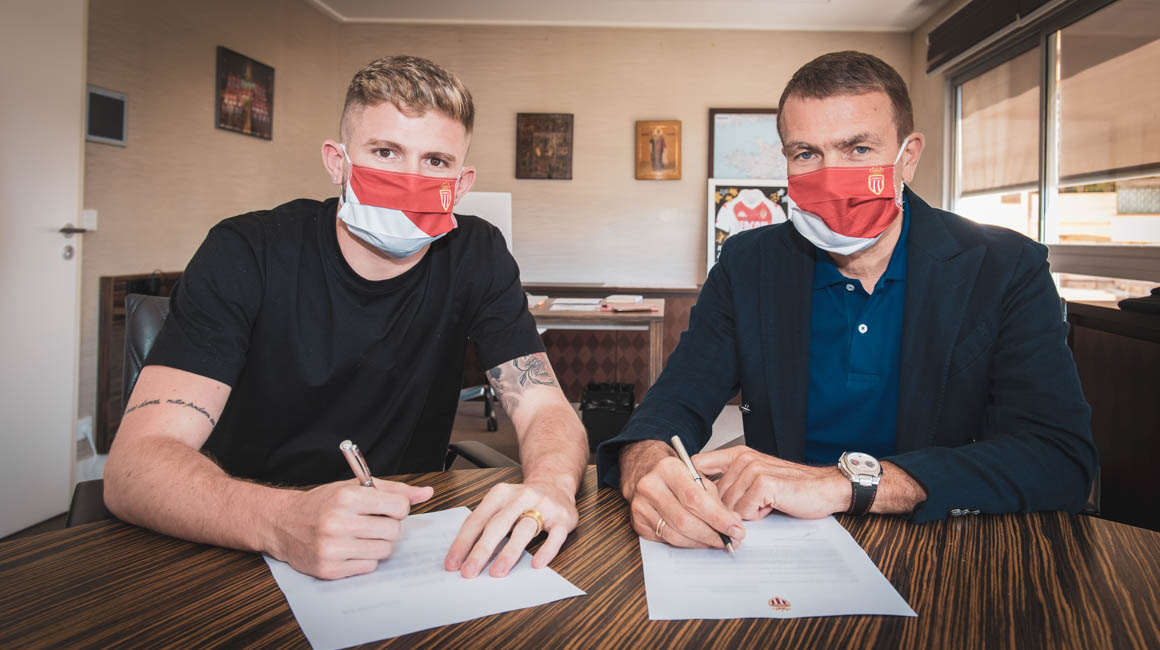 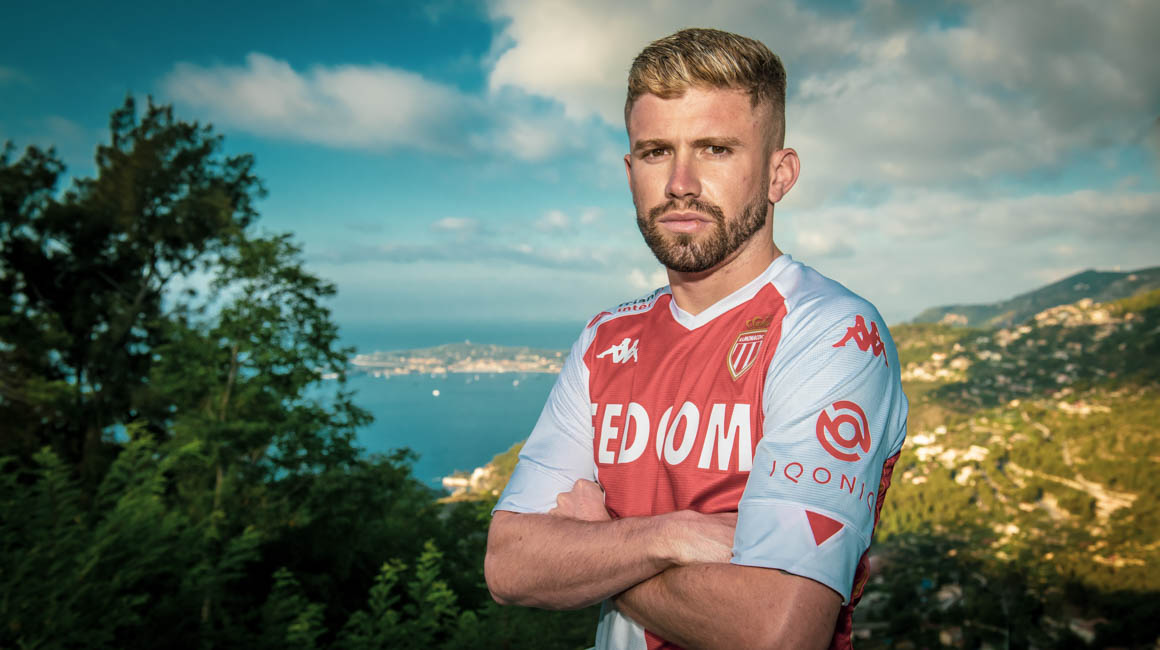