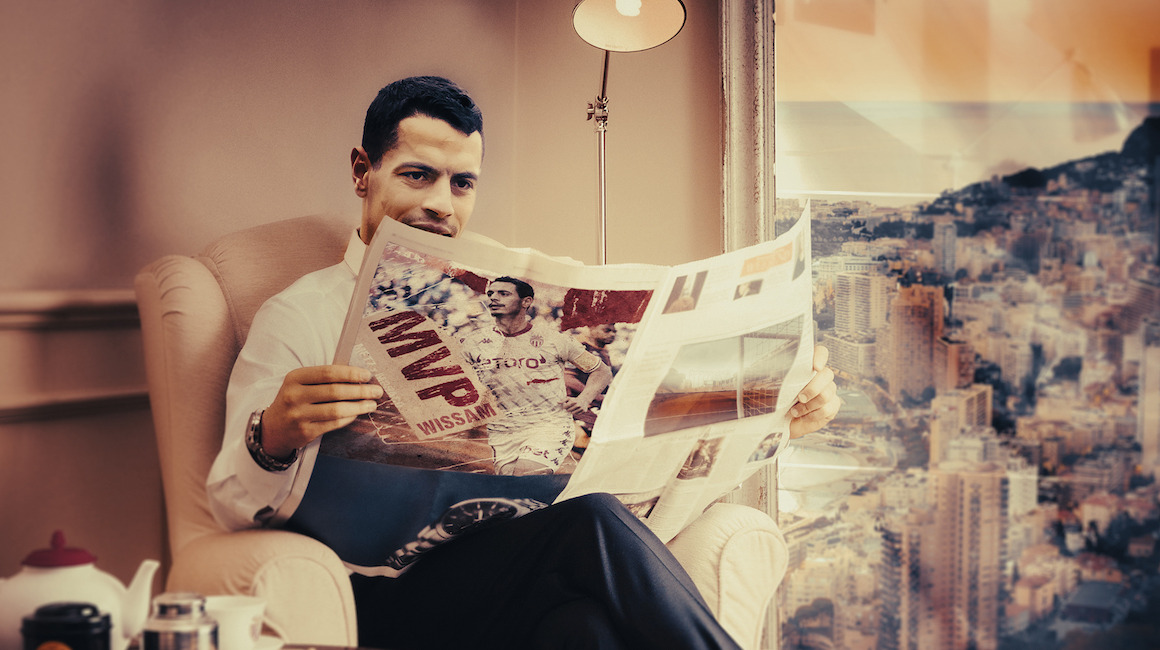 Scorer of three goals in Ligue 1 to reach a new record for goals in a season in the league (21), Wissam Ben Yedder was rewarded for his performances by being named MVP of the month for April by you, the fans, on the AS Monaco App.

He is a man who continues to set records! Named man of the match for the 13th time this season after his performance against Angers (a 2-0 win), the Monegasque captain never ceases to amaze. Scorer of his 21st goal in Ligue 1 this Sunday, Wissam Ben Yedder also raised his career best in a league campaign. He’s also written himself a little more into the history of AS Monaco at the same time,  becoming the Club’s sixth-top scorer in the top flight (59 goals), as the Rouge et Blanc number 10 has impressed throughout his time in the Principality.

🥇 @WissBenYedder is your MVP against Angers!

After having scored against Troyes (2-1 victory) and Rennes (a 3-2 win), “Captain Wiss” did it again against Saint-Etienne (4-1). Three goals, and then another on Sunday, May 1, which found him set up by his Yedderland partner, Kevin Volland, to stretch the team’s current run to seven straight victories in Ligue 1, the best among the European Big 5 leagues. It is therefore quite logical to see him win the award for player of the month for the sixth consecutive time this season.

Vanderson on the prowl!

Already named Monegasque MVP five times since November, the French international (18 caps, 3 goals) had his status renewed by fans of the Principality club on the AS Monaco App. With nearly 45% of the vote, he finished a few ahead of the Brazilian winger Vanderson, who has been a revelation since the start of 2022 (35% of the voting). With a goal and an assist in the match against Stade Rennais, the youngster has confirmed his quick adaptation to French football.

Before taking on the run-in in Ligue 1, Wissam is full of confidence… and trophies! 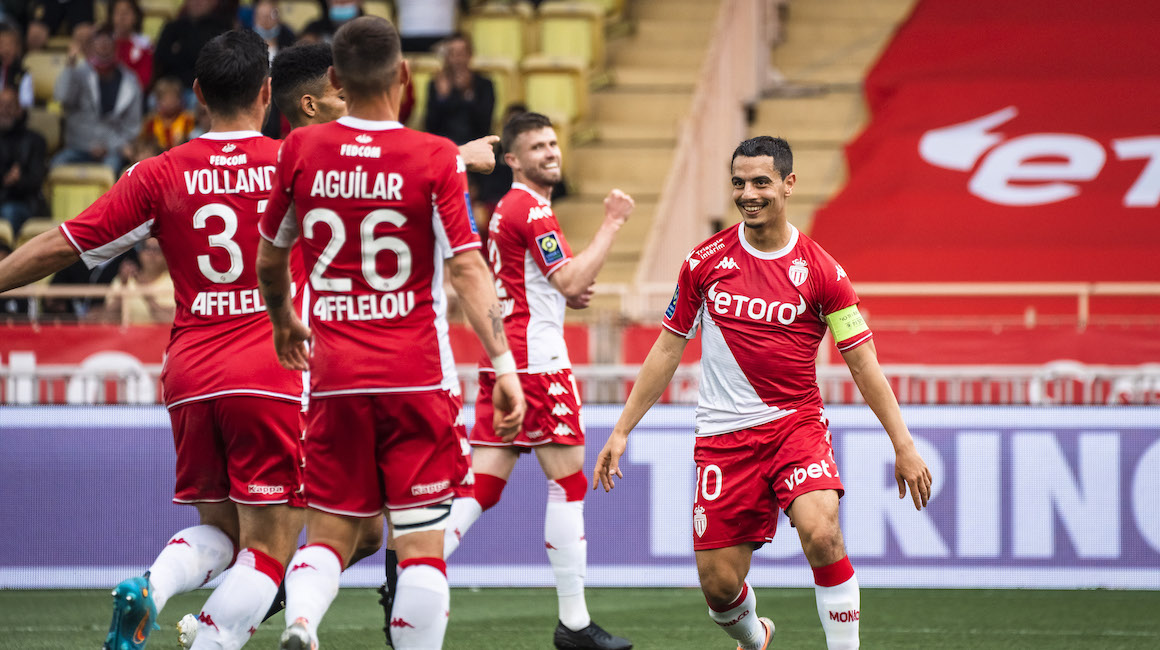 *(in parentheses, the number of titles a player has won this season)

Download the AS Monaco App (Google Play or Apple Store)