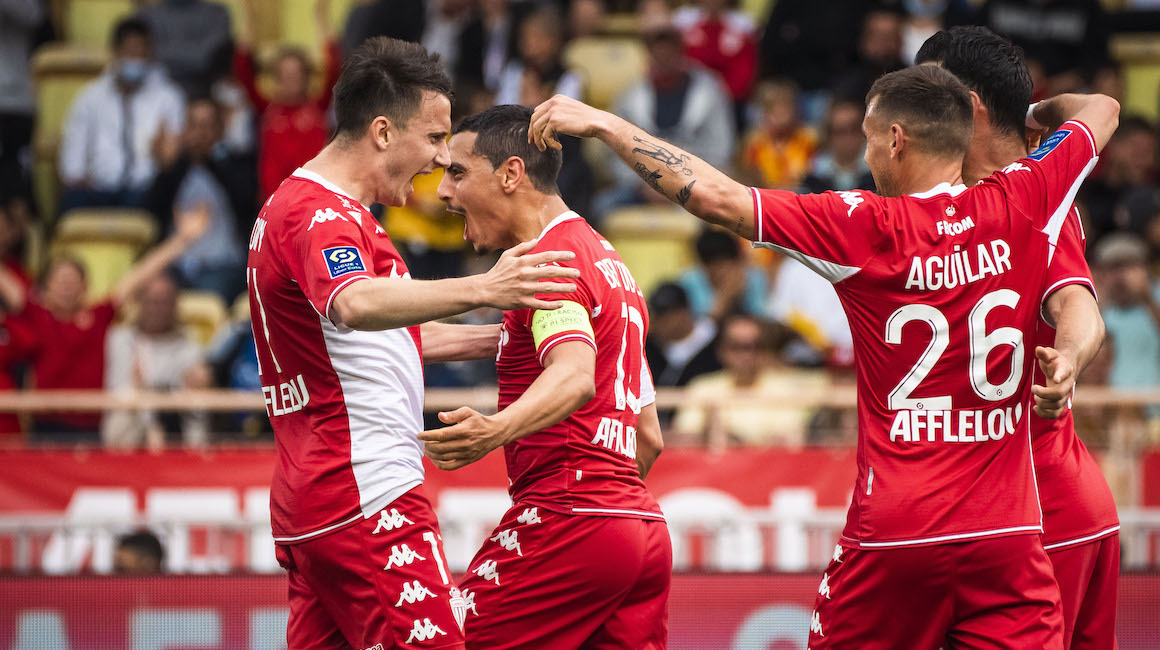 Scorer of his 21st goal of the season in Ligue 1 in the victory over SCO (2-0), the Monegasque captain was named man of the match by the fans on the AS Monaco App.

He is definitely the man of the season! Again decisive this Sunday in leading AS Monaco a win against Angers at the Stade Louis-II (2-0), Wissam Ben Yedder never ceases to shine. Impressive since the return of Yedderland in the match against Paris Saint-Germain in March (a 3-0 win), the captain of the Rouge et Blanc scored his 21st goal of the season in Ligue 1 against Le SCO.

A record for a season

And it’s now a new record for him in a league season, says, Opta, which he had already beaten at the end of the previous campaign, by reaching 20 goals. Further proof that he is like a fine wine, and that at 31, he is still getting better with age in La Diagonale. Perfectly found by his attacking pal, the German Kevin Volland, after a lightning-quick counter launched by Aleksandr Golovin, Wiss’ was quick to finish with a superb control-strike sequence from the left, allowing his team to double their advantage (2-0). 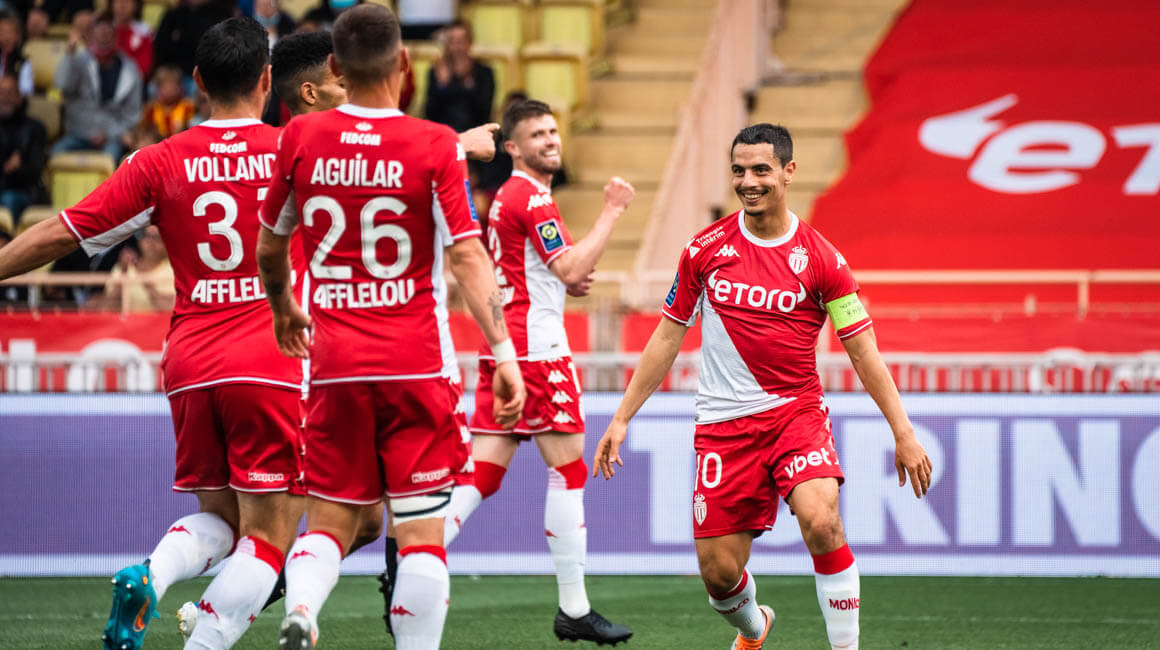 AS Monaco’s sixth-leading scorer in Ligue 1

It was a goal which now brings to 69 his total scored in an AS Monaco shirt, and which takes him to seventh among best scorers in the history of the Club… ahead of Youri Djorkaeff (68) and just behind the legends Jean Petit and Yvon Douis (74)! All in just 121 games. It’s no wonder, then, that we find the French international (18 caps, 3 goals) in sixth place among the greatest Monegasque scorers in the league, now with 59 goals, just ahead of a certain Shabani Nonda (57)!

The Congolese striker nevertheless remains the best scorer for the Principality club over a Ligue 1 season in the 21st century, ahead of Wissam and Radamel Falcao in the title-winning season (21 goals in 2016-2017). It was a real performance for the current captain of the Rouge et Blanc, who adds another page to the club’s history, in addition to winning his 13th MVP trophy of the season, with nearly 64% of the votes of Monegasque fans on the AS Monaco App. Bravo Wissam!

* Download the AS Monaco App  Google Play and Apple Store)