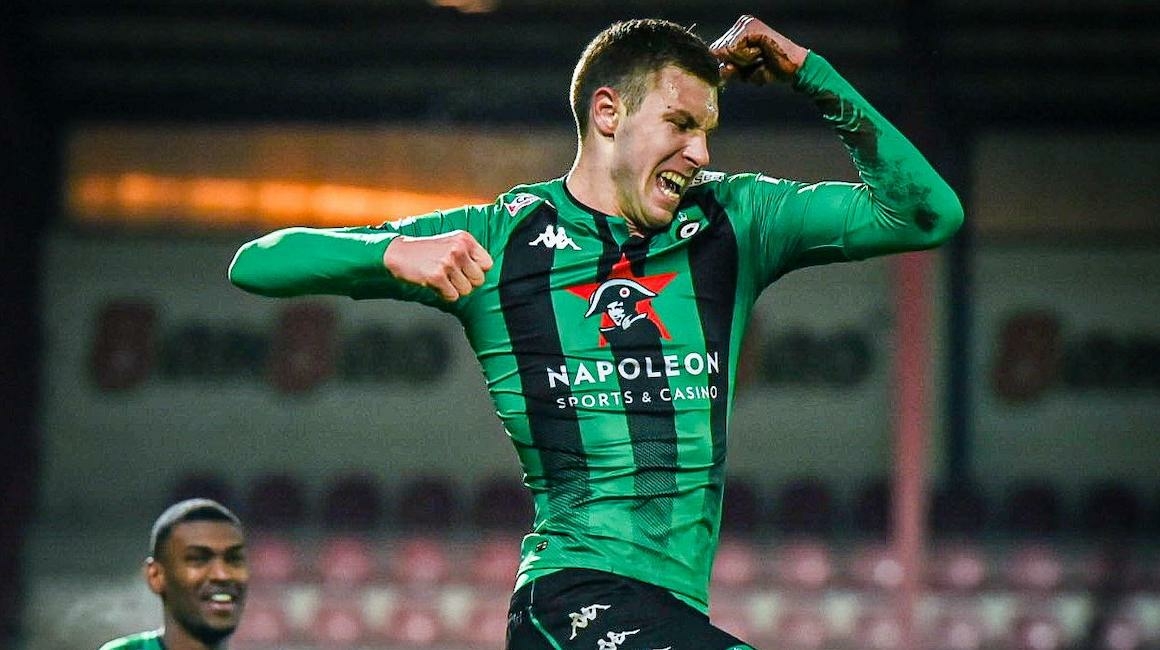 Cercle Bruges have been chasing a win for a few weeks for a few weeks now. It was finally just ahead of AS Monaco’s win against OM (3-1), that Paul Clement’s players came out ahead against Kortrijk (2-1). The 12th-placed side in the Jupiler Pro League was surprised in conceding two goals just before the half hour mark. The match eventually ended in favor of the Green and Black, on the 21st Matchday in the Belgian top flight. 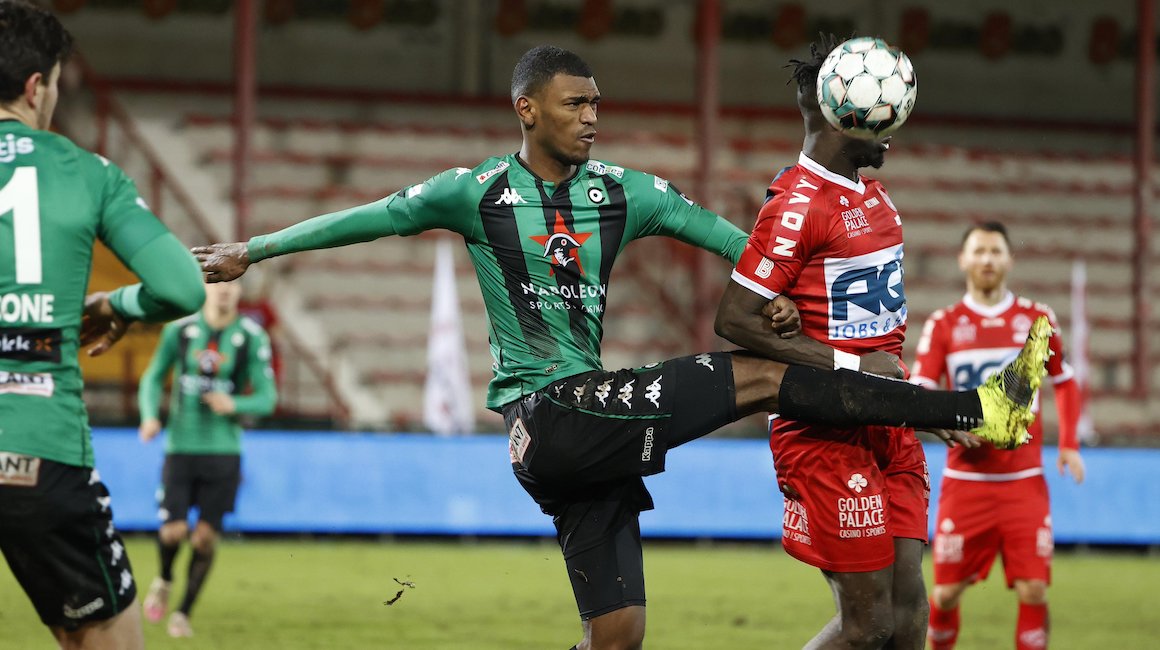 Strahinja Pavlović, who had arrived on loan only on Thursday to the “Venice of the North” and his teammates, recorded their first win since November 21. And the Serbian center-back was a big part of the success, as he was the one who scored the goal to make it 2-0 from a corner kick in the 28th minute of play. Starting in a five-man defense alongside Harisson Marcelin and Giulian Biancone, it did not take him long to distinguish himself in the Belgian league — he looks like he will be a major reinforcement for the second part of the season.

Anthony Musaba also started in attack, and with this 7th win of the season, Cercle Brugge offers itself a bit of breathing room by movign in to the play-off place. The next match is Thursday for the Green and Blacks, playing the derby against Club Bruges (6.45 p.m.). 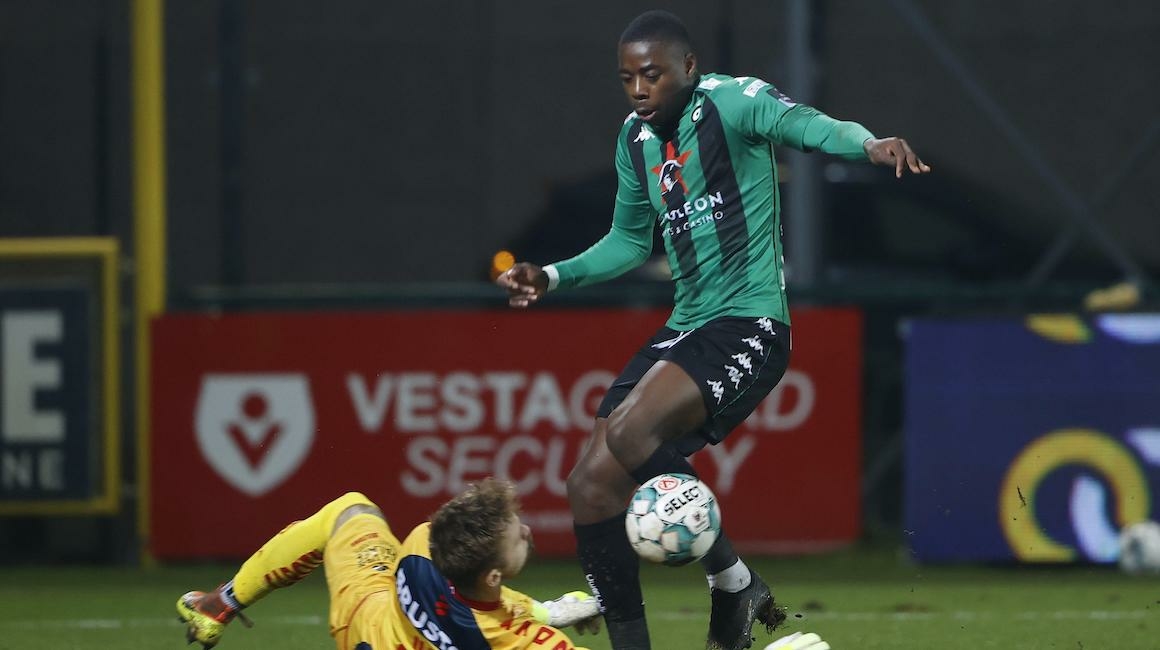 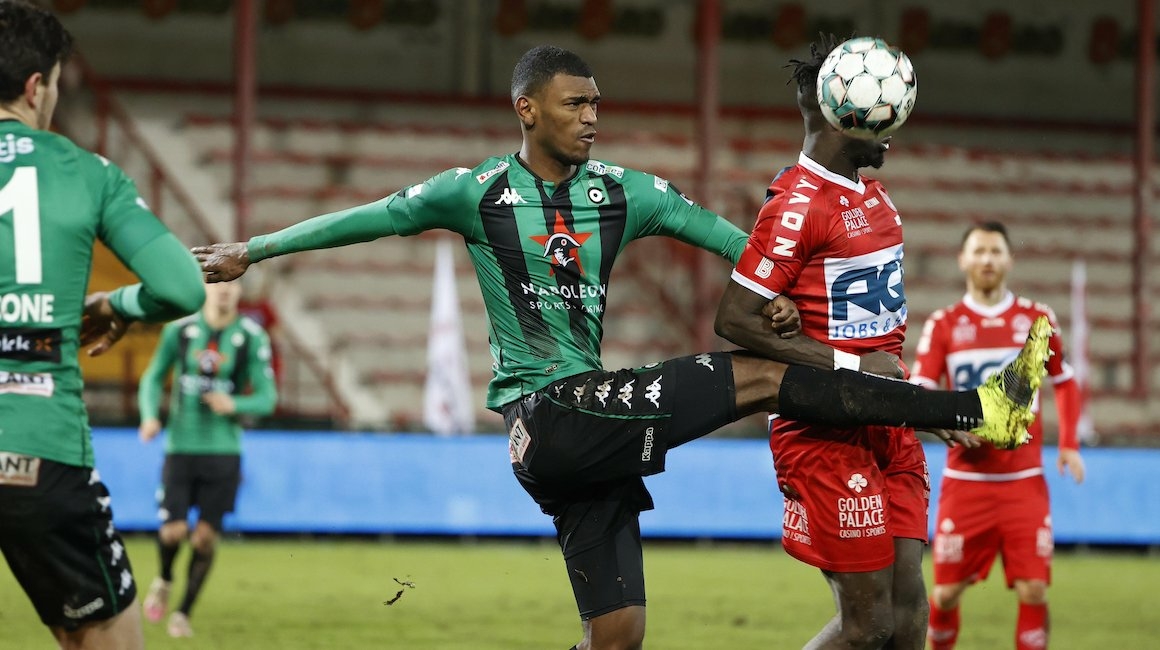 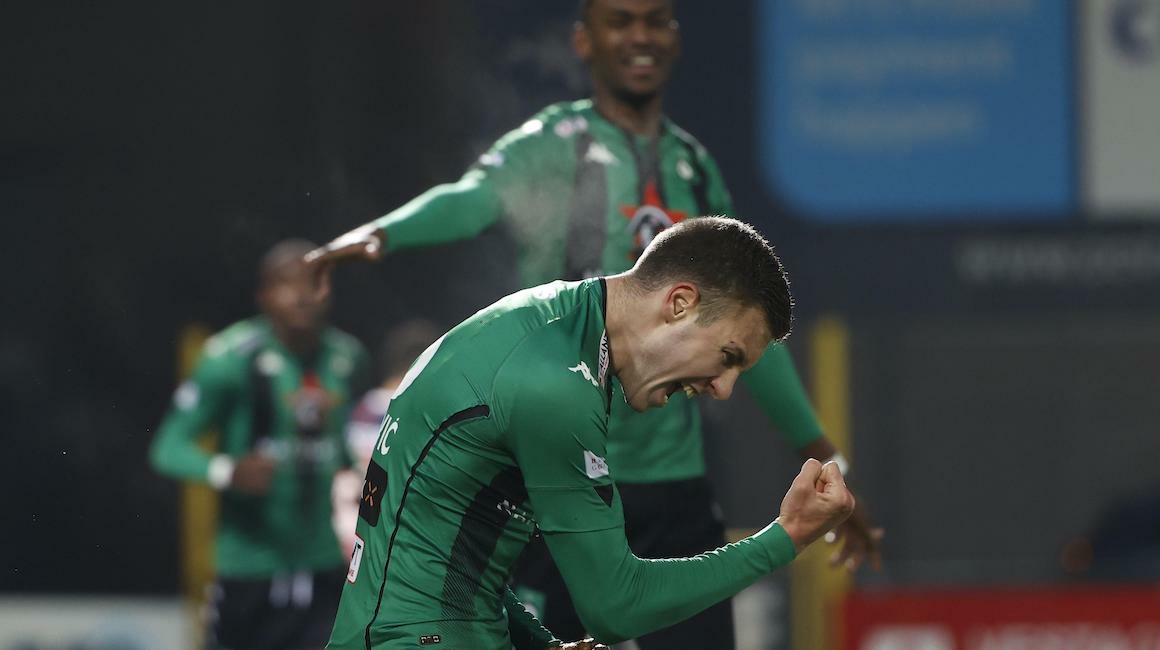