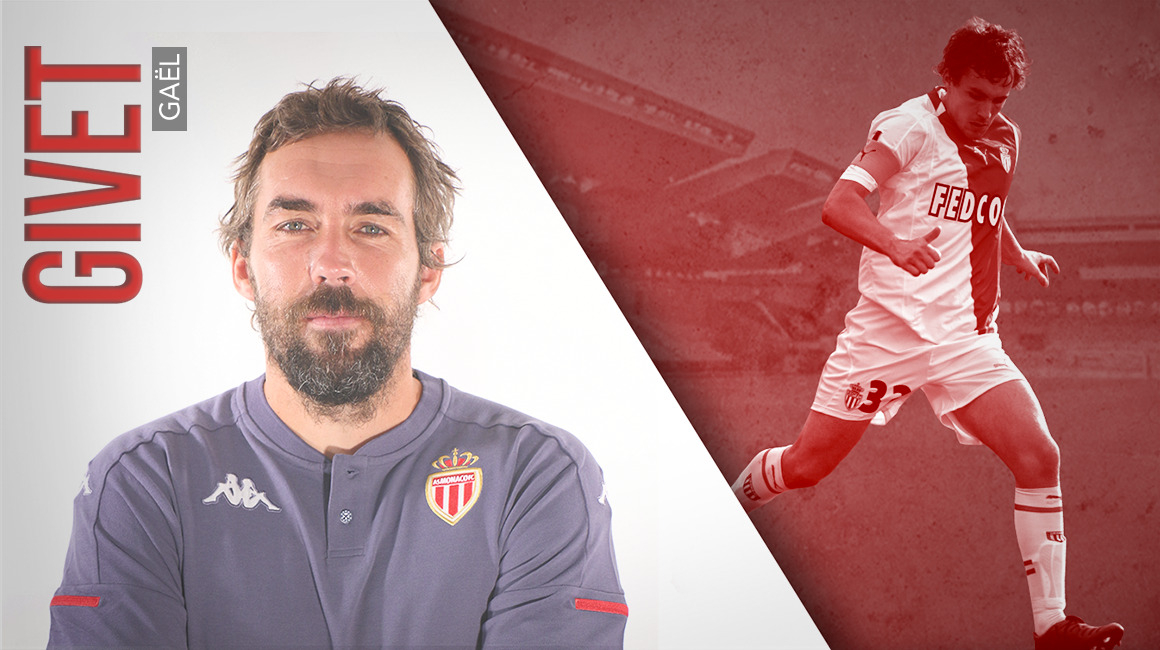 Gaël Givet, le roc de la génération dorée
Munegu per tugiu! Here's the fourth episode of our series "Munegu per tugiu" on former players of AS Monaco now working within the Club in the roles of trainers. Gaël Givet looks back on the start of the season for his team, the U19s, of which he is the assistant alongside Frédéric Barilaro.

Six games and still unbeaten, in first place in the standings, with four wins and two draws, and a total of twenty goals scored and four conceded. The start of the season has been good for the U19 team led by Frédéric Barilaro and Gaël Givet. But the former AS Monaco defender, who turns 39 today, speaks to us again to remind us that we must not get ahead of ourselves. 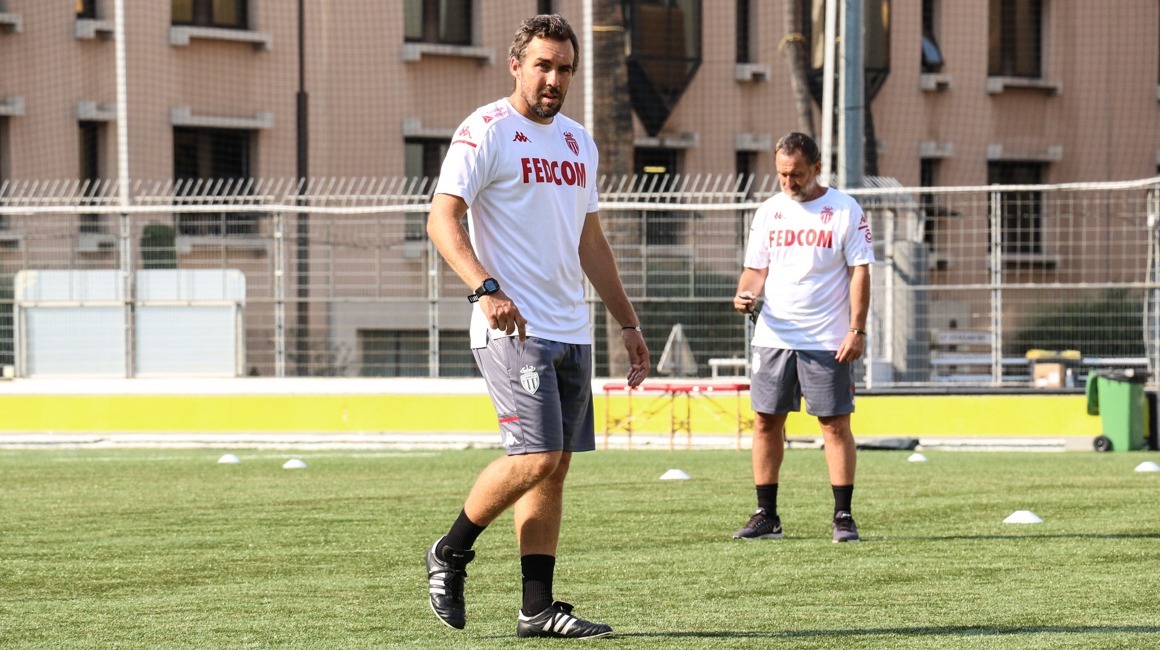 Gaël, we spoke wit each other after the opening 6-0 win against Toulon. Since then, everything seems to be going fine for your team, working alongside Frédéric Barilaro…

In terms of results, it’s pretty positive even if it could have been better, especially in the two home games against Colomiers (1-1) and Ajaccio (1-1). However, we must not forget that we also had a good performance at Toulouse (3-2) and that we had a strong game last weekend against Montpellier (1-0). We’re happy with the results, but what is important to us and what we look at is that our players are improving, working and having the right mindset. All of this is being done on a daily basis.

What were your players missing in make the difference against Colomiers and Ajaccio?

Against Colomiers it’s true that we didn’t have a good game, against a team that showed a lot of aggression. In terms of the quality of play we did not respond, we struggled to establish our game and create chances. On the other hand, against Ajaccio, we played more than half with ten men and still managed to open the scoring, only being caught out in stoppage time on a set piece. Overall, we have had a decent quality of play.

Even if there are injustices, that is part of football and sport in general. It is something that has always existed. You have to stay in control of your emotions, keep working and stay in shape to be available and ready to give your best for the team so you can be called upon again.
Gaël Givet

And then there was this very important game last week, a win against Montpellier (1-0), with a goal at the end of the match. How did this match go?

It was a really big game in terms of intensity. We know that when you play Montpellier you have to be physically up for it in the duels and in terms of your aggressiveness, and that is what our players have done. In the game, there were a lot of good things, and the match turned in our favor on a set piece at the end of the match, since we got a penalty, which was justified, on a sequence that did not seem dangerous. But it was really a big match for both sides in terms of its intensity, engagement and physicality.

Thanks to this win, you are leading your group. Did your players celebrate this victory?

Football is eternally restart.ing We played on Saturday, we had Sunday to savor the win but we had to get back to work on Monday. All week we have been trying to do a good job, because we are going to play another big game this weekend, if not even more so, as we are set to play Nice. With this idea of a derby ahead of us, we don’t have time to relax and savor the moment.

It's a good start, but we've more to accomplish and we have to keep giving our all in training to improve, so that everyone is working towards the same goals.
Gaël Givet

Do the players know the importance of this game for the Club?

I think they know it, yes, this is not their first year at the Club and for the most part they have already faced Nice on several occasions since their arrival. And then if they don’t know, we’re here to give them that little extra bit of motivation. Along with Fred, we grew up here, we have always been AS Monaco at heart, so this derby means something to us too. After that, what we want to see is the game and the way we manage it so as to cause problems for our opponent. What is certain is that if we want to have the ball, we will once again have to be present both physically and in the duels.

Unfortunately, the same player has received two red cards since the start of the season. With your experience, have you discussed it with him?

The first red was against Colomiers, with two yellow cards on two fouls where he was late on a challenge. But the second, against Ajaccio, was a direct red and the Corsican coaches, the delegate at the meeting, everyone, were surprised at it being a straight red, which was very harsh. It’s unfortunate because with the rubric he will be a three game suspension. But maybe if he had intervened in a different way there wouldn’t have been any confusion with the referee. You have to deal with it, keep moving forward and training.

Along with Fred, we grew up here, we have always been AS Monaco at heart, so this derby means something
Gaël Givet

Exactly, how do you deal with this kind of moment when you are faced with an injustice?

It’s true that it’s difficult for him, but the important thing in these situations is to really keep your cool and calm. Even if there are injustices, that is part of football and sport in general. It is something that has always existed. You have to stay in control of your emotions, keep working and stay in shape to be available and ready to give your best for the team so you can be called upon again.

And you, personally, you still the same desire to get stuck into this new season?

Everything is going well with the staff, whether with Fred, with Marion the kinesiologist, with Quentin the trainer, with the board. Every day, it’s always a pleasure to work with the players, now we have to manage to maintain this spirit throughout the season. It’s a good start, but we’ve more to accomplish and we have to keep giving our all in training to improve, so that everyone is working towards the same goals. 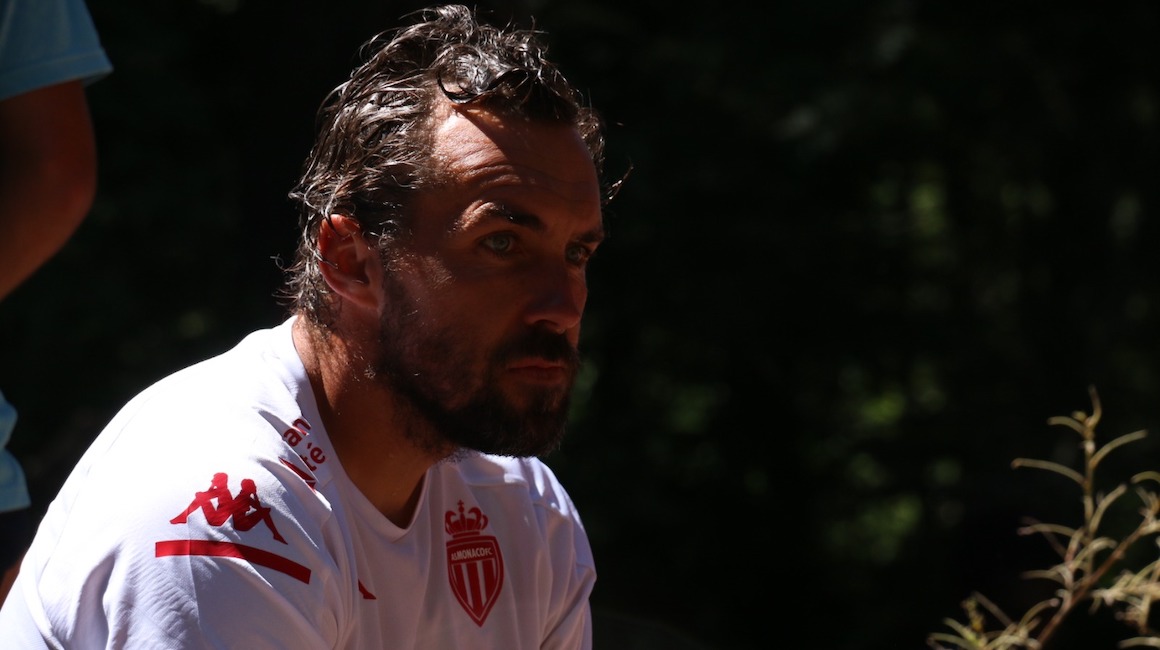 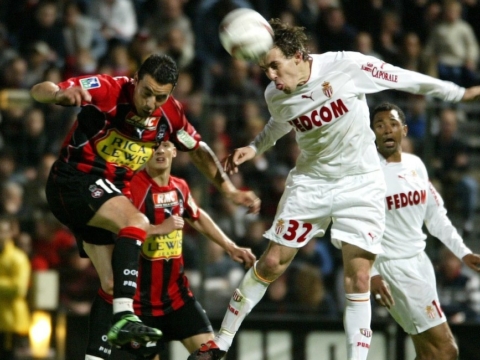 The week for the Red and Whites before heading to Rennes 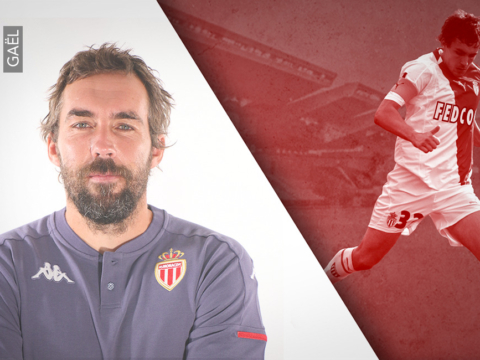