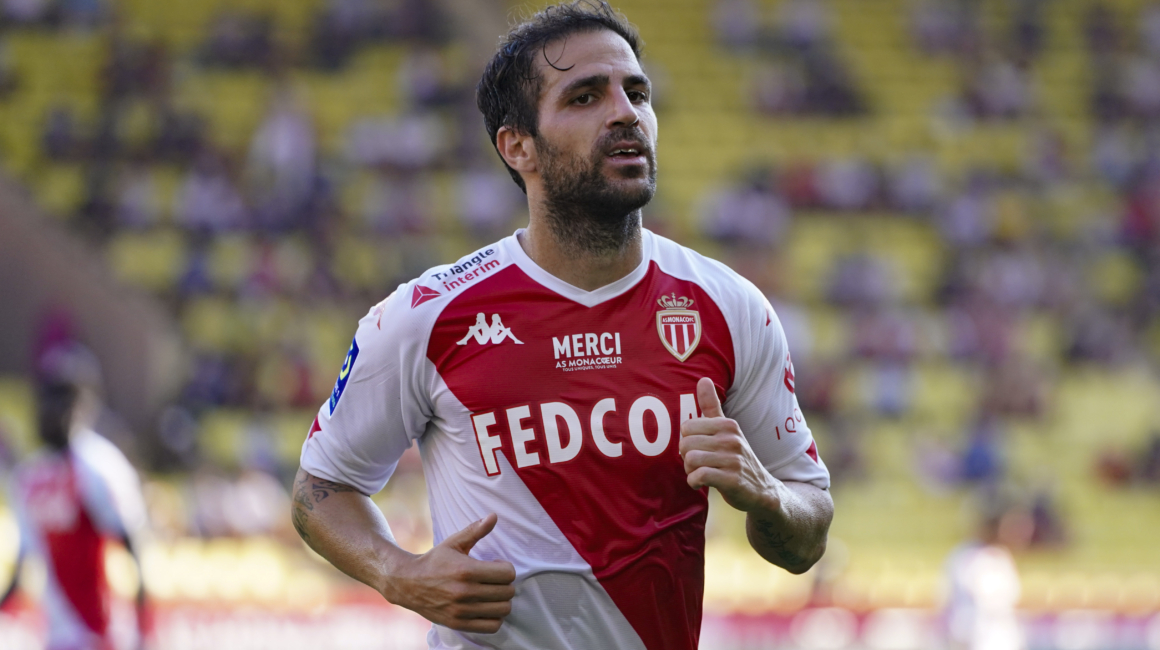 He was named MVP in the win over Nantes  last weekend at the Stade Louis-II (2-1). Author of a superb performance, by his coach, Niko Kovac‘s own admission, Cesc Fàbregas celebrated his 800th career match in the best way possible. Celebrated as he should be by his teammates in the dressing room after the match, the Spanish international (110 caps, 15 goals) headed to Rennes on Friday, as part of the squad of 21 players named by the Croatian coach.

Looking back at a monumental career

Before doing battle with the provisional second place side behind Saint-Etienne, who are tied on points with AS Monaco after three matchdays (7), the Monegasque midfielder took time to reflect on the best moments of his long and successful career. It’s a run that has seen him win two European championships (2008 and 2012) and a World Cup (2010) with La Roja, and has since brought him to the foot of the Rock.