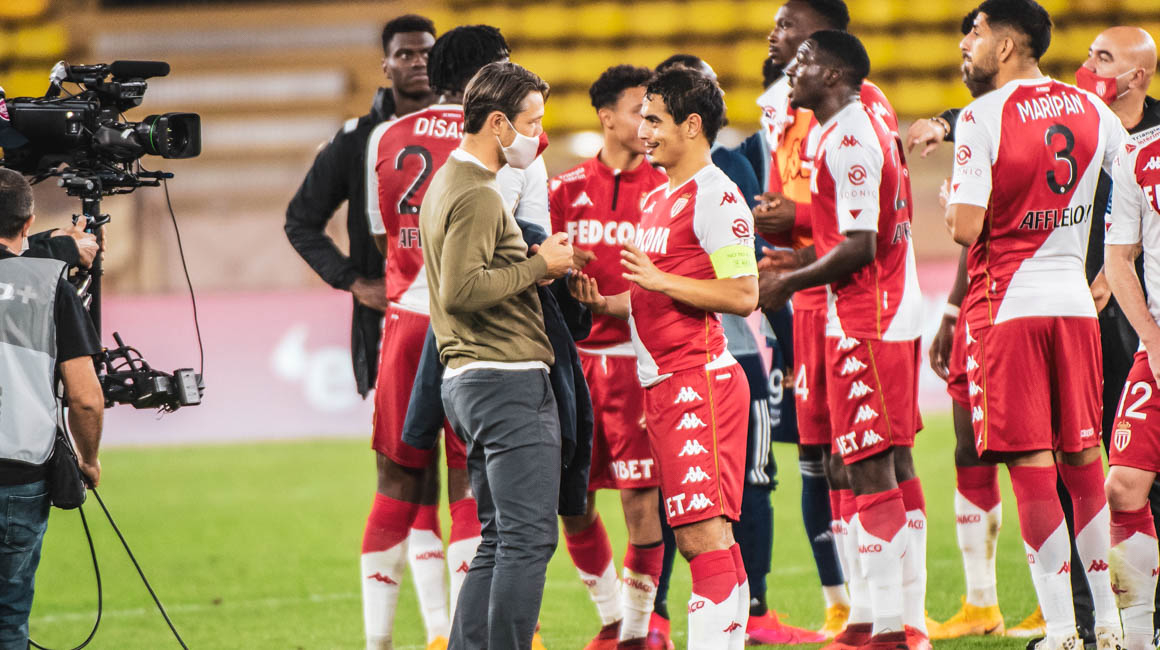 AS Monaco deliver a festival of attacking football

Three AS Monaco players in L’Équipe's team of the week for Matchday 9
A scorer as well as being involved in the other three goals for his team, Wissam Ben Yedder was elected MVP by IQONIQ in the sparkling win by AS Monaco against Bordeaux on Sunday.

Wissam Ben Yedder had given a warning two days before the match in his pre-match press conference: “We are working hard to get back to winning ways on Sunday against Bordeaux”. Mission accomplished. In a 4-0 win over Girondins de Bordeaux, Niko Kovac’s players delivered a strong performance before the derby against Nice on Sunday. Speaking to the journalists, who had placed him in L’Equipe’s team of the round in Ligue 1 Uber Eats, the AS Monaco captain said: “I’ll give it my all, and if I can score and the team can win, so much the better.” From words to deeds.

Scorer in the last two games from the penalty spot (against Montpellier and Lyon), Wissam Ben Yedder did the same on Sunday against Bordeaux. Just after being denied a goal with a header, the captain armband took responsibility to allow his side to open the scoring, by beating Benoît Costil from the spot. It was the start of four minutes of madness. The French international broke a few moments later on a poor clearance by Bordeaux to play in Ruben Aguilar, who crossed strong to Gelson Martins. AS Monaco lead 2-0, then 3-0 — this time, Wissam Ben Yedder recorded his first assist of the season by delivering the ball onto the head of Kevin Volland.

AS Monaco lead 3-0 at the break and Wissam Ben Yedder had been involved in all three goals scored by his team. And that’s not all … On the fourth goal by the Red and Whites, the number nine had a sumptuous bit of control following a long ball from Axel Disasi out of the back. With his left foot, he found Gelson Martins who delivered a one-touch cross for Kevin Volland, who scored his first double in Ligue 1. Scorer, passer or creator, Wissam Ben Yedder was everywhere!

Wissam Ben Yedder was elected your IQONIQ MVP for the fourth time in a row on the AS Monaco App. This week, the Monegasque captain won with 62.5% of the vote, ahead of Kevin Volland (23.7%) and Gelson Martins (6.5%). 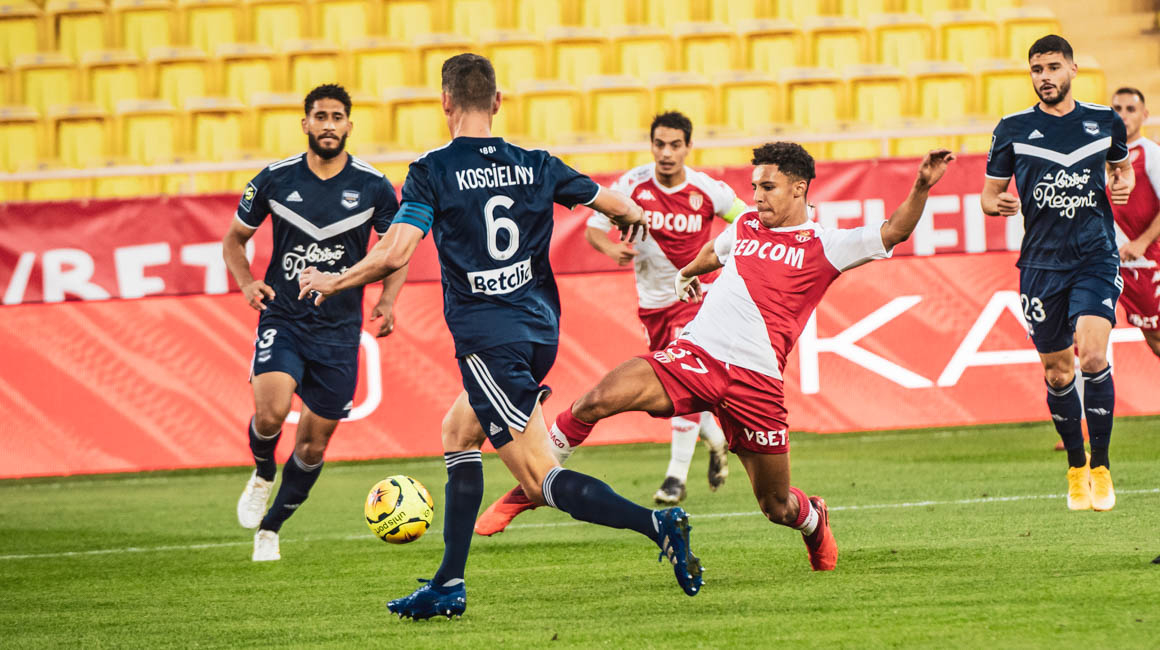 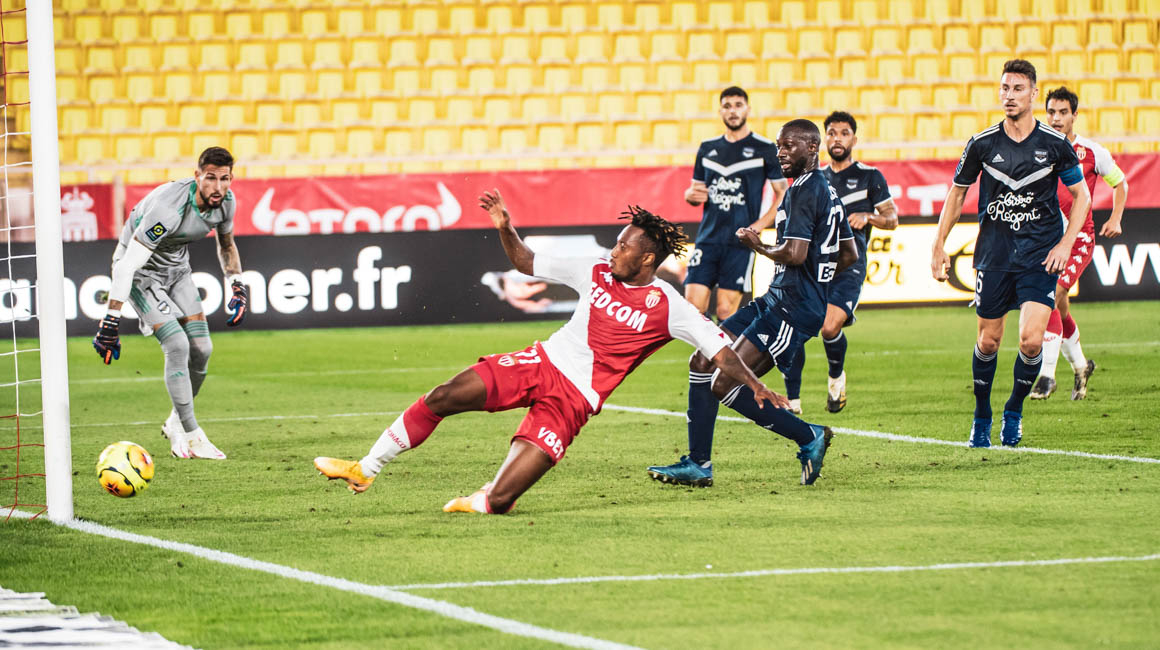 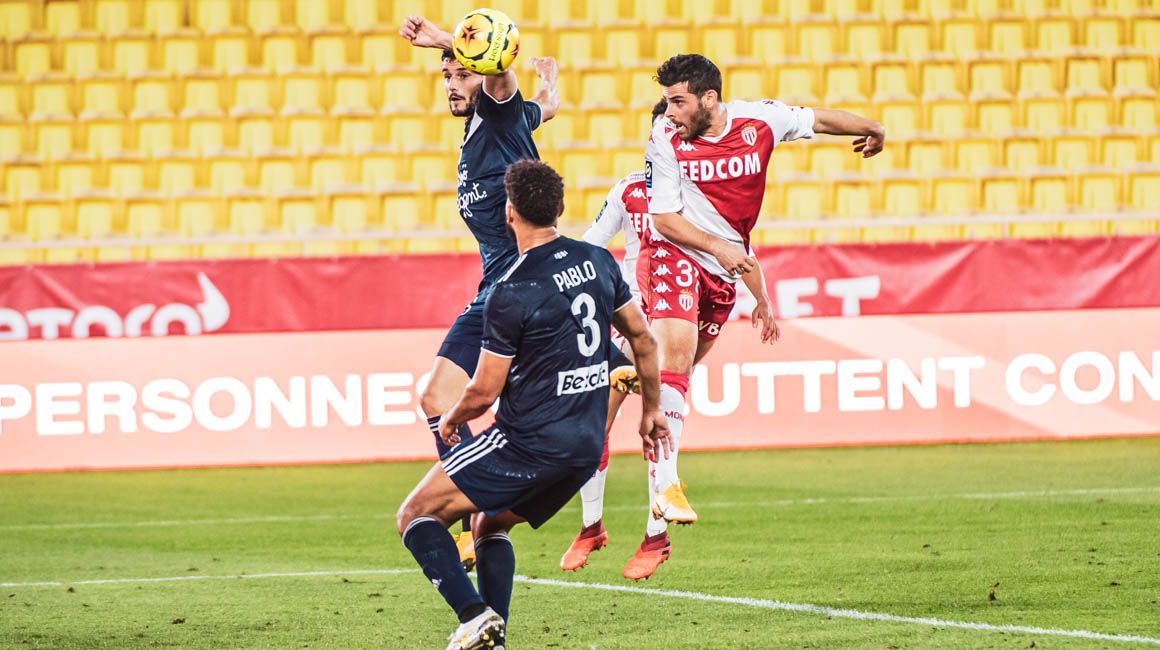 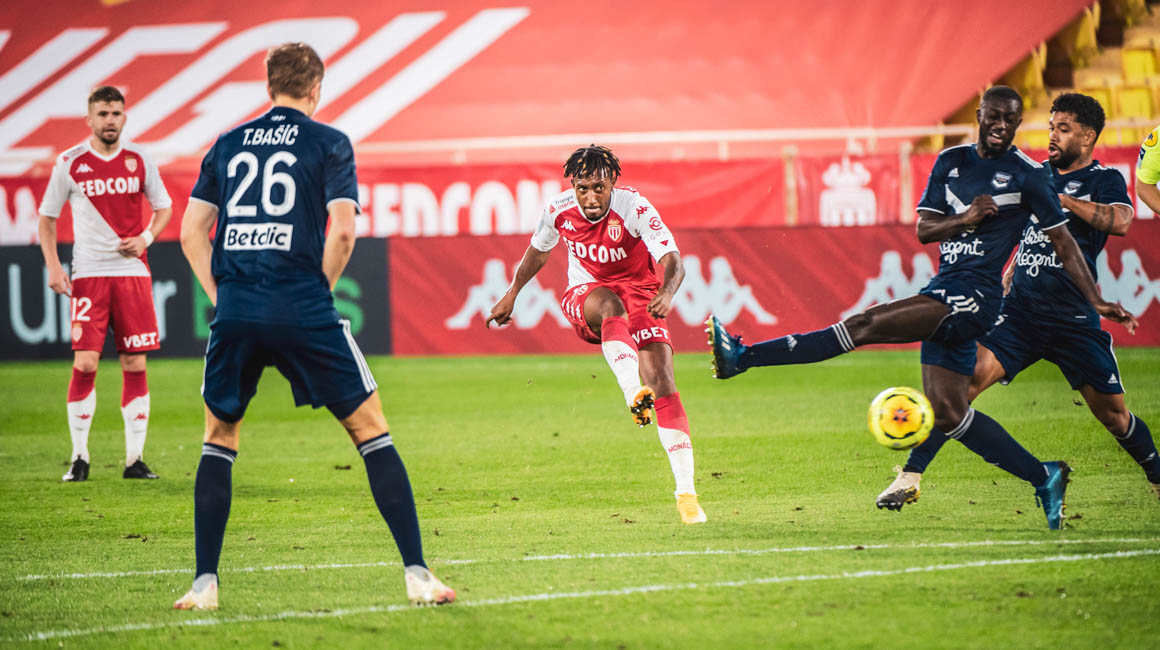 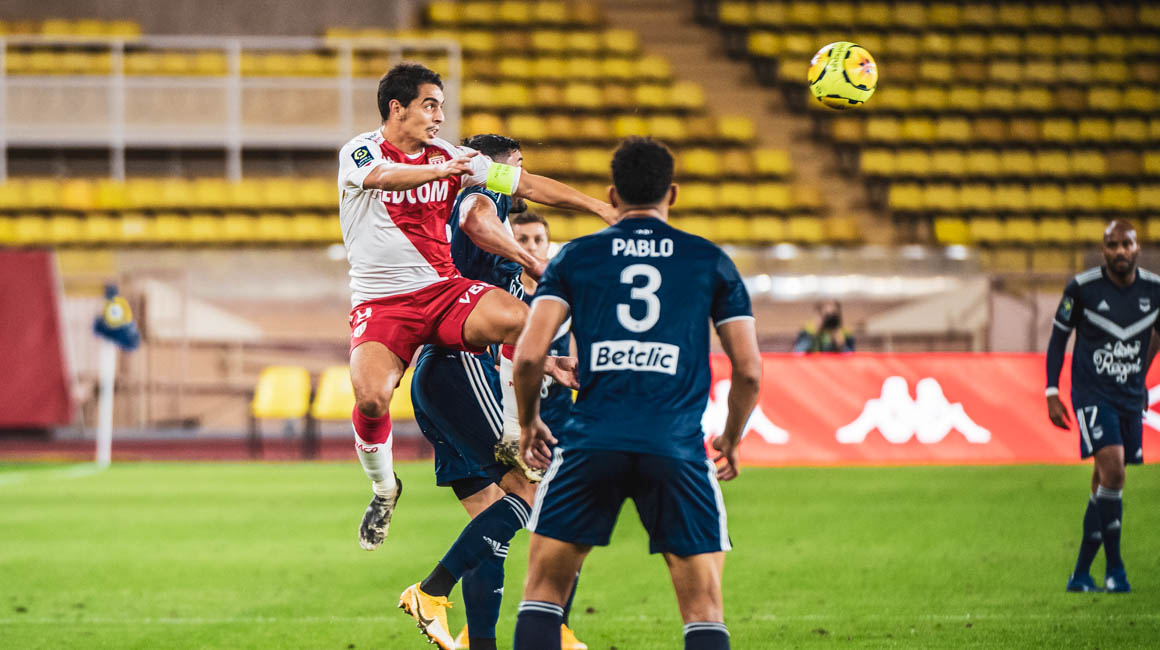 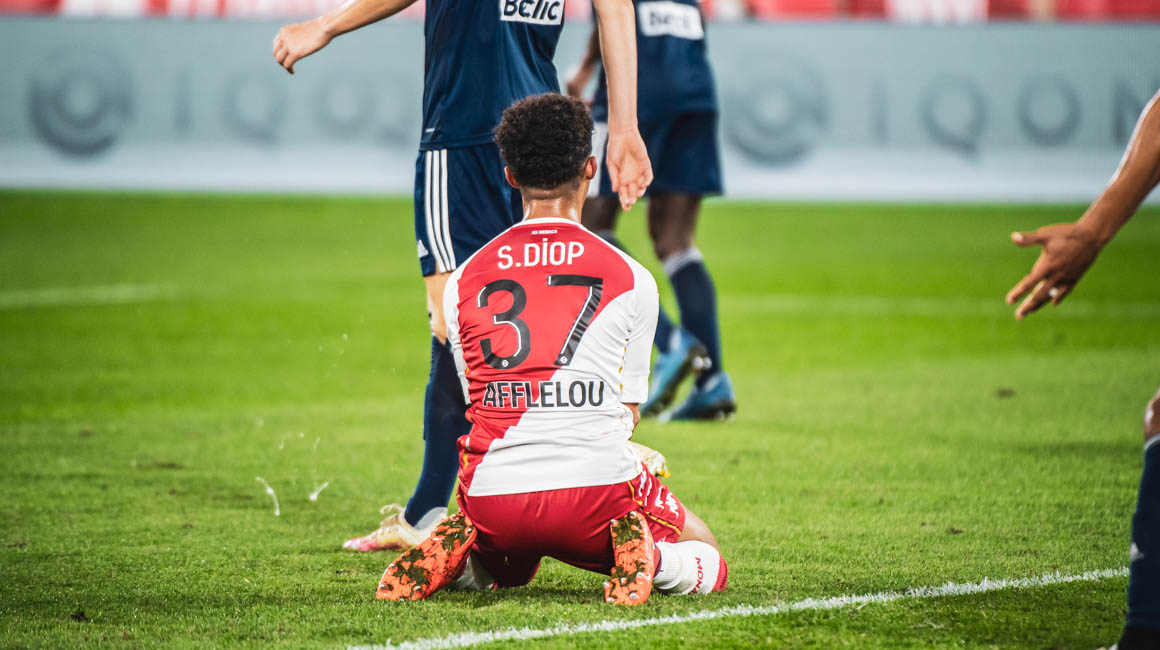 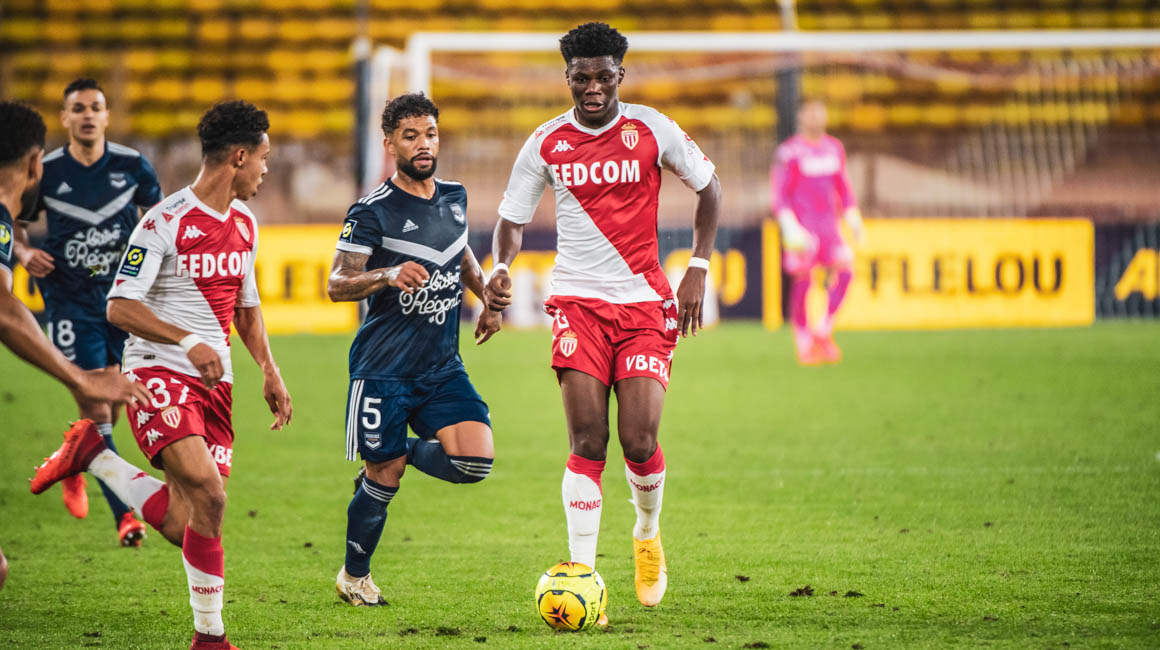 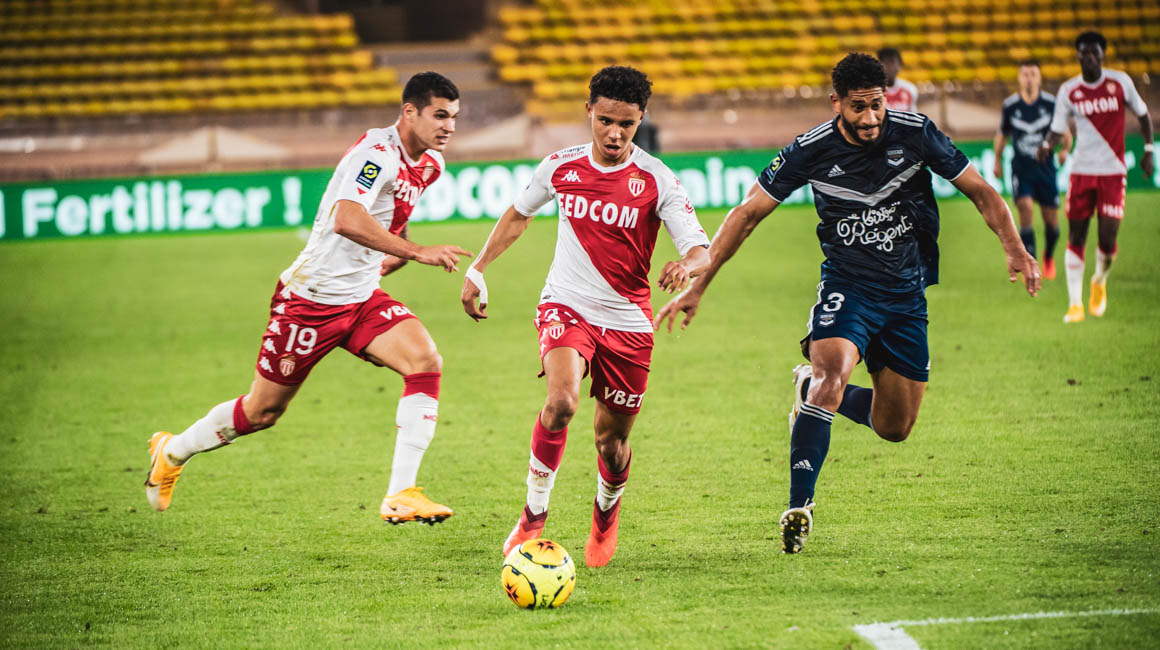 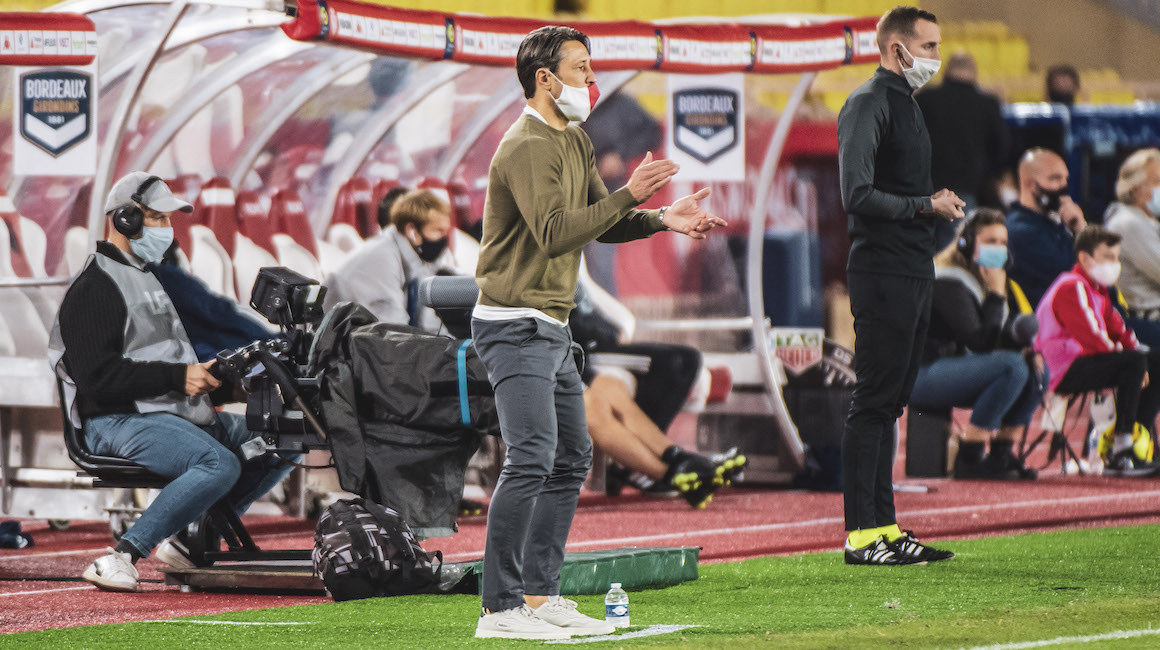 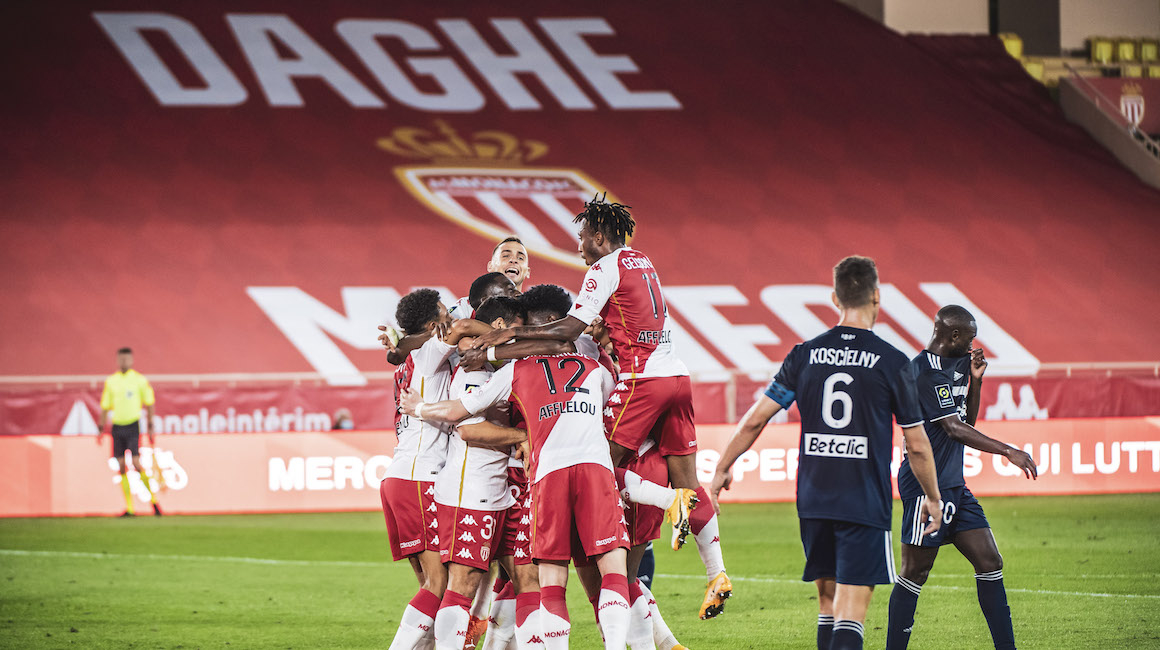