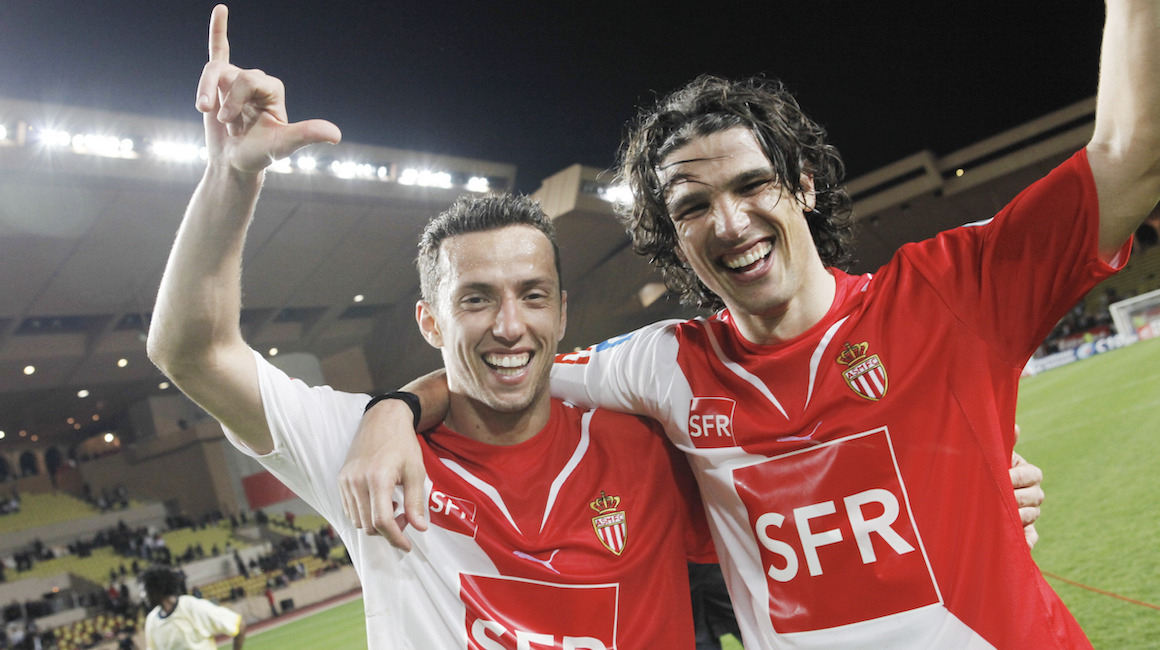 Marcelo Gallardo, un magnifique chef d’orchestre
During this period of confinement, we invite you to (re)discover those AS Monaco players whose names you know and who have marked their time in the Principality. In the context of "Prime Time", asmonaco.com can refresh your memory. Today, the focus is on... Nenê.

He did not have one of the best times in AS Monaco’s history. And yet he left a very fond memory in the minds of of the Red and Whites’ supporters. Even today, he’s part of the magic left footers who lit up Ligue 1 matches at the Stade Louis-II. Like Glenn Hoddle and Jérôme Rothen before him, or more recently James Rodriguez, Bernardo Silva or even Thomas Lemar, he was a specialist at set pieces and passes of all kinds. Nenê, whose real name is Anderson Luis de Carvalho, landed at the foot of the Rock in the summer of 2007 from Celta Vigo, who had just dropped into the Spanish second division.

Recruited by Ricardo who knew him from the Olympic team

It was his compatriot, the Brazilian coach Ricardo, who brought him to the Principality, after having rubbed shoulders with him a few years earlier with the Olympic team. At that time, AS Monaco had just had two average seasons in the French league, finishing in 10th place in 2006, and 9th place in 2007. To wit, the Stade Louis-II had not been full of excitement since the end of the Didier Deschamps era. While it was a season that would not be better in terms of sporting results (AS Monaco finished 12th in 2007-2008), this new campaign would at least be remembered for the emergence of the Brazilian left-winger.

Very slight, both in terms of his physicality and his body language, the Brazilian attacking midfielder, technically far above average, demonstrated his remarkable left foot in his first minutes in the top flight. Coming on against Lille at the end of the match on August 29, 2007, he scored his first goal during his second appearance from the bench three days later against Bordeaux. Behind 2-0 against his former club, Ricardo called on Nenê in the last half hour. And although the Brazilian would not prevent defeat, he scored a superb free kick, his specialty, which was slightly diverted by the Girondins’ goalkeeper, who was left helpless. 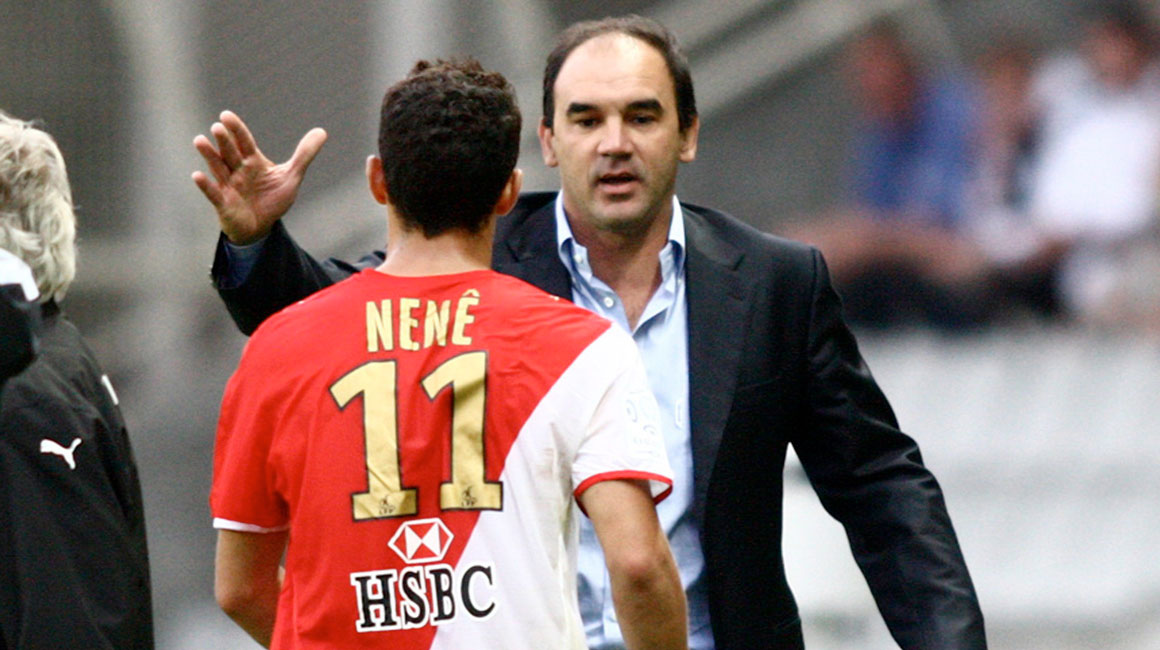 Adopted upon his arrival by the supporters

He would make an impressive start to his time in the Principality, which immediately seduced the Monegasque fan base. And for good reason — Nenê scored a brace at the Stade Louis-II in only his third home game, against Strasbourg. Despite a disappointing twelfth place finish for Ricardo’s squad, the Brazilian winger would complete his debut season in Ligue 1 having scored five times and adding nine assists. We especially remember his amazing goal against the Alsatians in the reverse fixture, at the Stade Meinau. A powerful shot from 30 meters, it would nestle in the top corner. Unfortunately, the relationship with his coach was not as good anymore.

The left-footer would soon join Espanyol, ​​on a one-year loan. Meanwhile, his compatriot had been replaced by Guy Lacombe, who would give the Brazilian his full confidence. And that was reflected in the statistics, as Nenê was finally blossoming in the Principality, becoming a major player for the Red and Whites, even if the team remained in mid-table in Ligue 1. Always quick to beat an opponent with his dribbles, the player trained at FC Paulista, the club of his birthplace in Sao Paulo, was even more decisive in the penalty area.

Despite mixed results, he was never reluctant to take responsibility, whether it be at a free kick or a penalty. Certainly inspired by his compatriot Juninho, who became a star at Olympique Lyonnais thanks in particular to the incredible quality and consistency of his set pieces, Nenê took on another dimension. He had a superb start to the 2009-2010 season, with nine goals and an assist during the first ten rounds of Ligue 1. This included a magnificent goals against Paris Saint-Germain’s Grégory Coupet, soundly beaten on a low shot across goal from the Brazilian. These performances would soon see him be targeted by AS Monaco’s opponent on the evening, who wereis looking for a successor to another left-footed player, Jérôme Rothen.

The Brazilian attacking midfielder would end the season with 14 goals and four assists for AS Monaco. In total, and in just two full seasons at the foot of the Rock, he was involved in 35 goals in just 73 games in all competitions (22 goals and 13 assists). Despite these remarkable statistics for a left winger, Nenê did not know any great joy in terms of sporting results, save a Coupe de France Final, played in May 2010, against his future club. 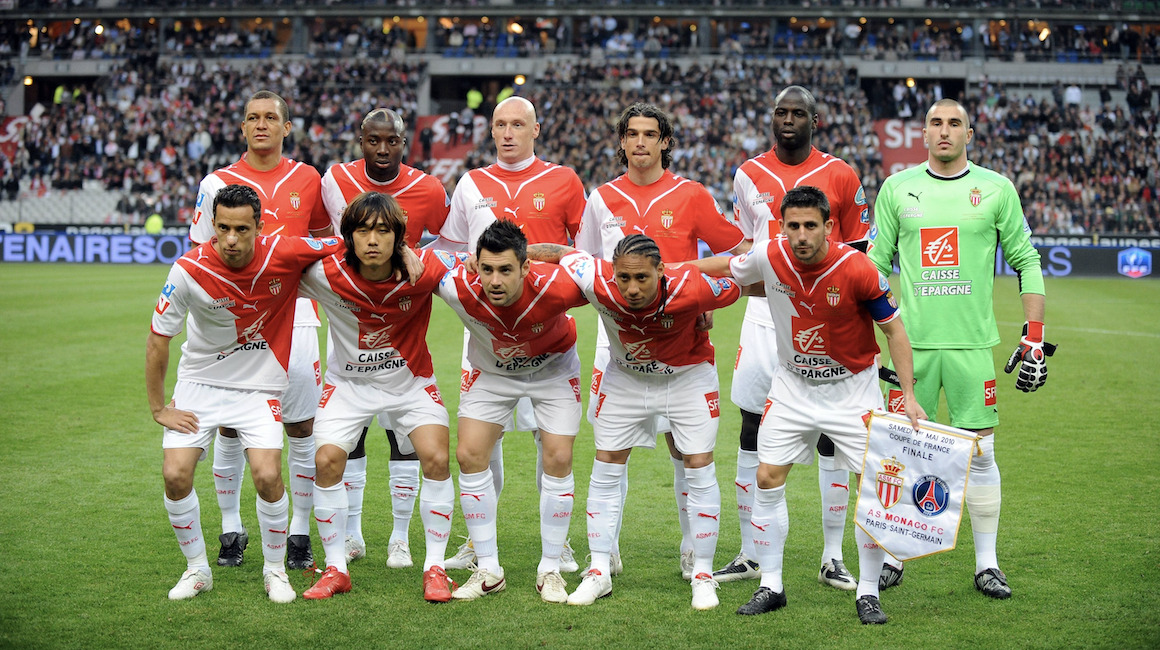 A legacy with Monaco and PSG

This has not prevented the most passionate Red and White fans from remembering his technical skill and his relationship with Jérémy Menez (during his first season), Juan Pablo Pino or even Park Chu-young. Moreover, his time at Paris Saint-Germain would confirm his skills as an impact player, not physically, but in terms of his team’s results. With 48 goals and 46 assists in 112 games, he also had the opportunity to leave an impression with the  Parc des Princes thanks to his legendary smile, playing under the direction of Carlo Ancelotti. 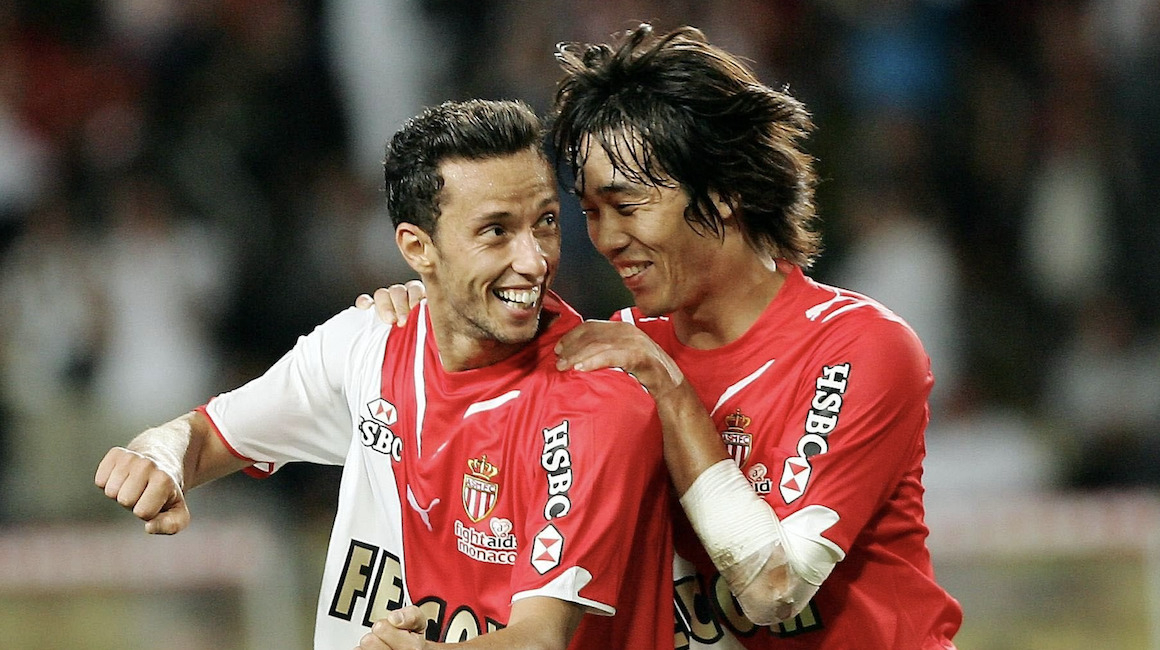 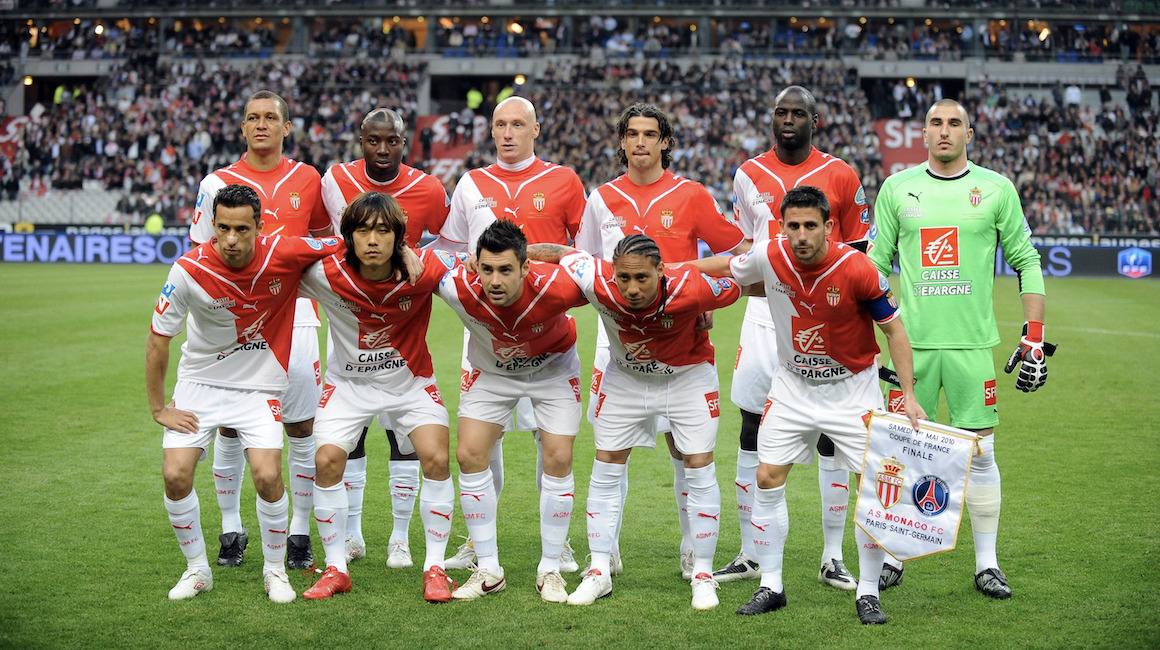 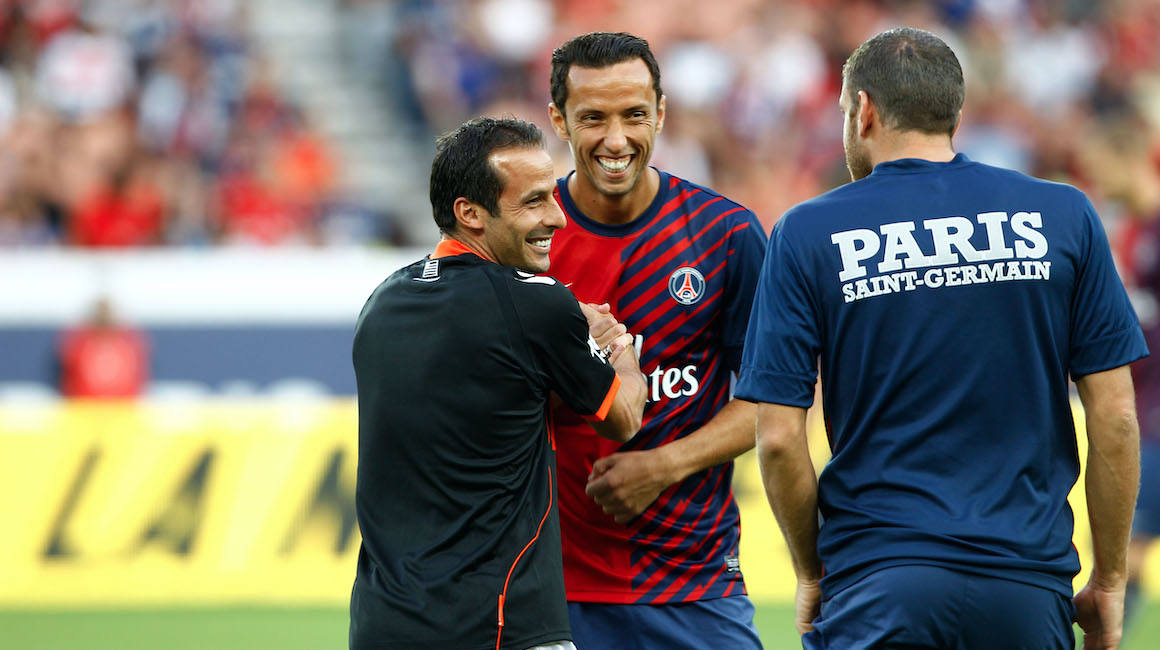