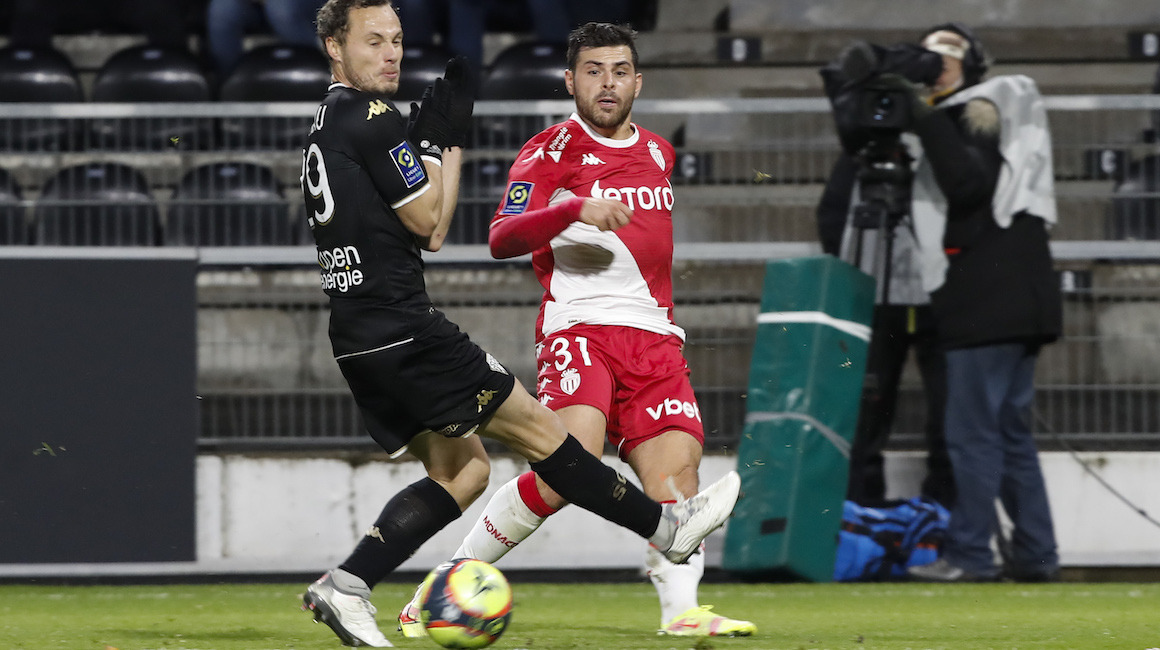 With two assists and ever-present in the team's collective play, the German striker from AS Monaco was named man of the match against Angers (3-1) by you, the Rouge et Blanc fans on the AS Monaco App.

This is what you call a masterclass! After an assist in Lille for the equalizer scored by captain Wissam Ben Yedder (2-2), and at the origin of the penalty converted by his friend in Yedderland against Strasbourg (1-1), Kevin Volland struck again. After having shown the way to his teammates by opening the scoring against Real Sociedad in the Europa League in a 2-1 win, was once again in fine form away to Angers on Wednesday  on the 16th matchday of Ligue 1. 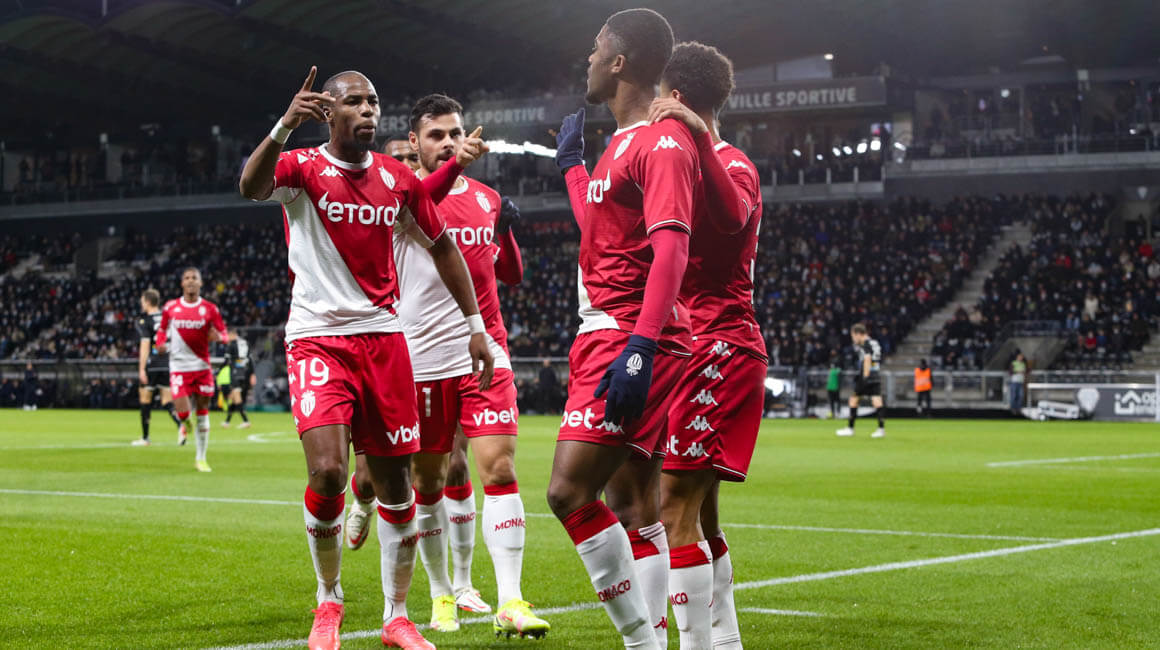 “Mister” Kevin Volland at your service

The German forward, lined up alongside Myron Boadu on the occasion, was quick to play a key role in a dominant victory (3-1). After hitting the post on a corner (19′), it was he who picked out his young attacking partner magnificently, with a sublime touch from his left foot, for the opening goal (1-0, 25′) . A first-class assists of great class, which rewarded a perfect start to the match for the Rouge et Blanc.

Having played their “best game in Ligue 1 this season” according to Niko Kovac, AS Monaco were not going to stop there. Just before half-time, Kevin Volland overlapped on the left wing, and delivered a cross in to the feet of Sofiane Diop, who finished from close range to make it 2-0 (45′). It was a knockout goal, and a second assist for our number 31, his fifth in the top flight this season, and eighth in all competitions.

Involved in five goals against Angers

Proof of his devotedness to the team, the German international (15 caps, 1 goal) never flagged in his efforts to maintain the team’s pressing ethos throughout the game. Until his exit in the 71st minute, coming off for another player who would have an assist, Aleksandr Golovin, he played three key passes on the night. Involved in his fifth goals against Angers (one goal, four assists), his best total against a Ligue 1 opponent, Kevin Volland did plenty to earn this MVP award in an excellent match for the Rouge et Blanc.

In the team’s first win this season against a top ten team, with 35% of the votes from Monegasque fans on the AS Monaco App, he finished ahead of Sofiane Diop (22%), also author of a very good goal, his fourth in the league this season. Now with 12 assists since the start of last season, the German striker is now the Principality’s club’s top in terms of assists during that period… just ahead of Golo (11).

🇩🇪 👟 Kevin “𝑪𝒂𝒗𝒊𝒂𝒓” Volland with his second assist of the night and @SofianeDiop's goal! pic.twitter.com/fBAB1lVCvm

*Download the AS Monaco App (Google Play and Apple Store) 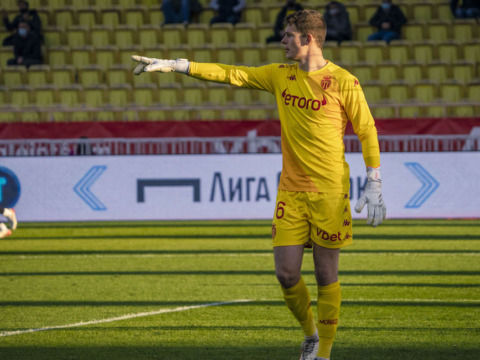