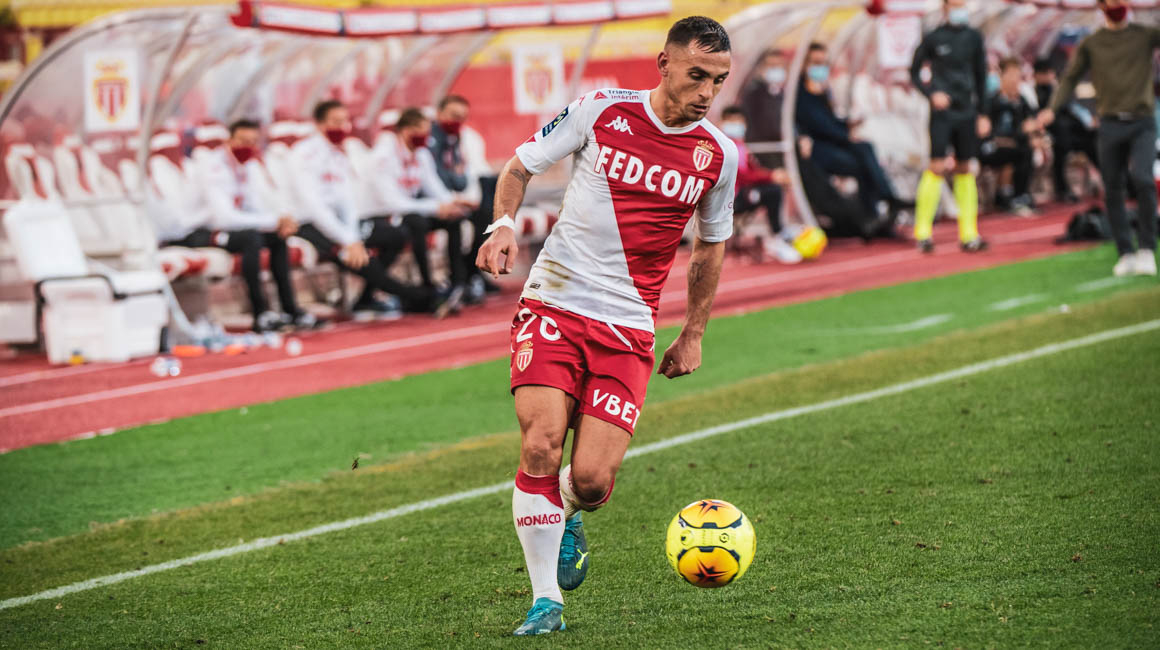 It's four in a row for AS Monaco!

Niko Kovac: "This victory is totally deserved"
Thanks to their solid victory against Nîmes Olympique (3-0), AS Monaco once again placed Ruben Aguilar and Youssouf Fofana in the team of the round for the 12th Matchday in Ligue 1.

Two repeat offenders. At the end of a weekend marked by AS Monaco’s win over Nîmes Olympique, after a well-controlled match (3-0), two Red and Whites were rewarded by France’s sports daily. Ruben Aguilar and Youssouf Fofana make and appearance in l’Équipe’s team of the round for the 12th Matchday in Ligue 1. This is the second time that the Monegasque right-back has obtained a place in the team, the first being after the victory against Strasbourg, on the 5th Matchday.

He was decisive in that match, with a headed goal and an assist for Wissam Ben Yedder. Against Nîmes, it was Gelson Martins for whom he offered an inch-perfect cross for AS Monaco’s second goal in the second half (75′). Before that, he was also involved in Sofiane Diop opening the scoring (19′), since it was he who hit a cross towards Kevin Volland, which was poorly cleared by the Nîmes defense, allowing the young midfielder to score his 3rd goal of the season. But the newly minted French international did not stop there, since he was also the player who has the most touches in this match (99), tied with Benoît Badiashile.

Author of five crosses in the game, including that which produced the goal, Ruben Aguilar delivered a total of six passes before a shot. This was double the number of the next player in the match, Zinedine Ferhat, who is himself a creative fulcrum, which earned him a score of 8 in L’Équipe‘s ratings. So he did not lose his place in L’Équipe’s team of the round for Matchday 12 no more than Youssouf Fofana, who was named for the third time this season. The Principality’s defensive midfielder is included for the third time in a row in the eleven of the weekend, the fourth in just 17 games in his new colors, an impressive run of form.

A third for Youssouf Fofana

With nine balls recovered in the heart of midfield, the partner of Aurélien Tchouameni is the second best in this regard in the match, just behind his opposite number Adriàn Cubas (11). He also did well in restarting play, with nearly 92% of his passes being successful, as Youssouf Fofana was behind Niko Kovac’s side’s third goal. Serving as a launchpad for his partner in the midfield who would pick out Wissam Ben Yedder, for the assist, the former Strasbourg player has proved to be very valuable in recent weeks in the new 4-4-2 tactical scheme, seeing that he didn’t lose his place in Matchday 12’s team of the round in L’Equipe, his third in a row. 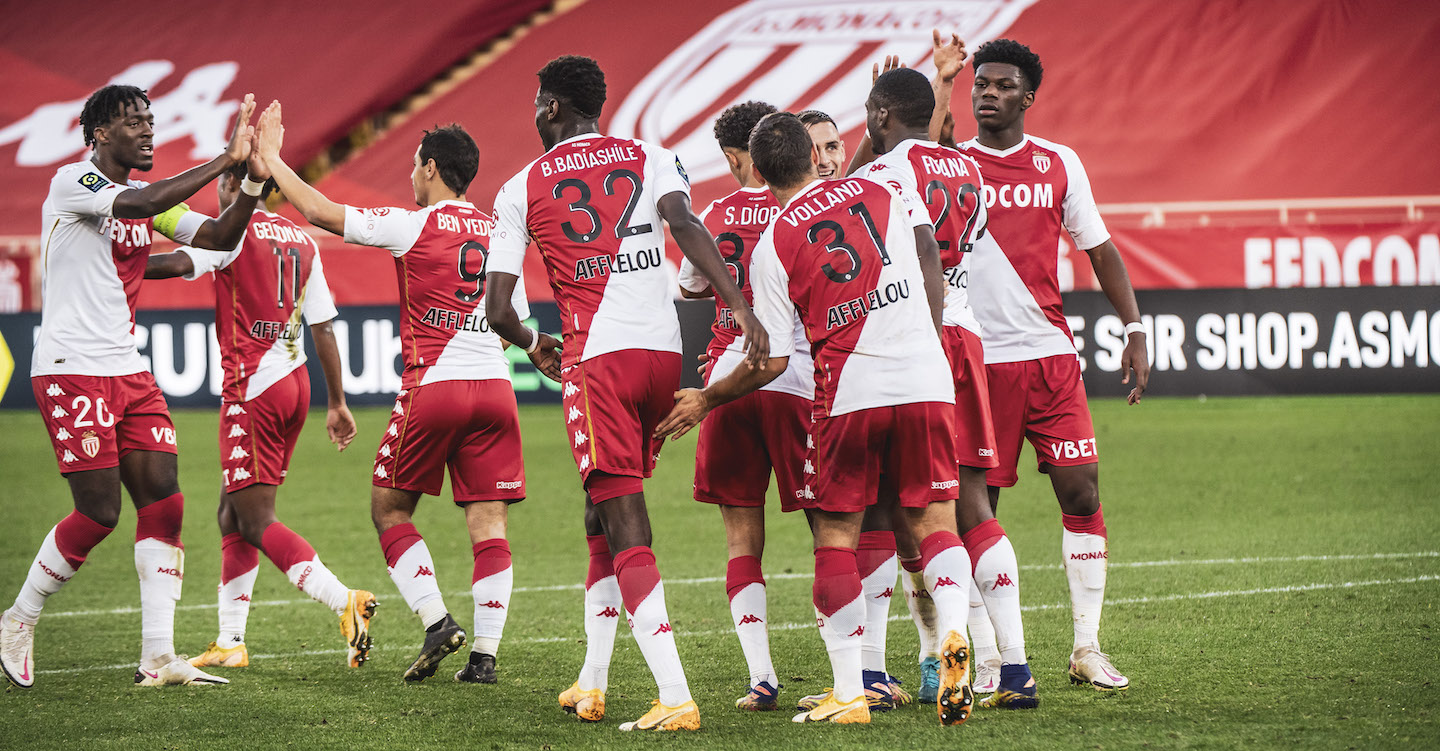 *(in parentheses, the number of times the player has been named to L’Équipe’s team of the round)