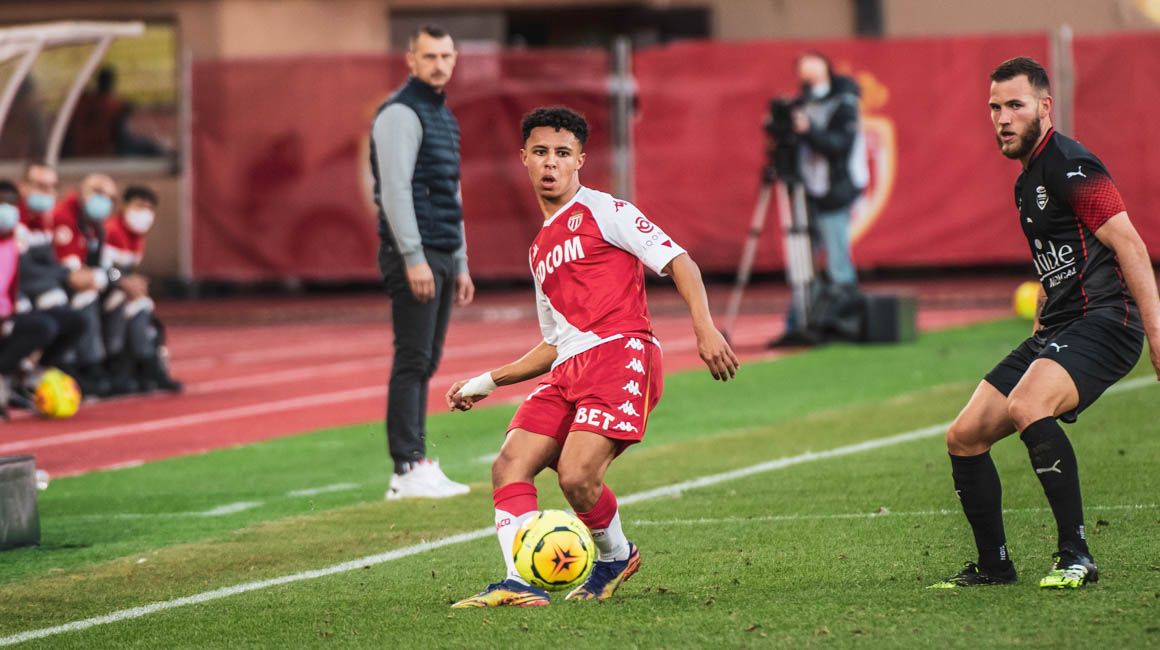 Axel Disasi: "We had to improve after the victory against PSG"

Two Monégasques in L’Équipe's team of the round for Matchday 12
Author of the opening goal following an opportunistic recovery, the young Rouge et Blanc midfielder was voted the IQONIQ match MVP against Nîmes Olympique on the AS Monaco App.

This is the third time this season that he has found the back of the net. And it is also the third time this season that he has been recognized with the title of MVP of the match. Sofiane Diop, the Monegasques’ first scorer this Sunday against Nîmes, following a recovery at the edge of Les Crocos’ area, confirmed good run to start the season. The midfielder, who has been played as a winger for four games now in Niko Kovac’s new 4-4-2 system, again proved decisive. It was a performance that Red and Whites’ coach didn’t hesitate to acknowledge in his post-match press conference.

He is a young player who is progressing very well. At times he could maybe be simpler in his play because that’s how he is most effective, but I have to admit that I am very happy with his performance. We need players who can be dangerous offensively on the win, who can create chances but are also involved in tacking back on defense. Sofiane’s work is to be highlighted and I hope he will stay in this form and keep his feet on the ground. I’m sure he will get even better in the future.
Niko KovacManager, AS Monaco

A goal full of opportunism

After his goals against Nantes and in the Derby against Nice, he has found the net for the third time this season. Following a cross from his partner on the right flank, Ruben Aguilar, which was poorly cleared by the Nîmes defense, Sofiane Diop proved opportunistic with a recovery high up the pitch. Quicker than Gaëtan Paquiez to the ball, the Monaco man took the ball, and beat a stranded Baptiste Reynet with a beautiful shot across goal (1-0, 19th). It was a magnificent sequence, which was a just reward for a complete match on his part.

A winning partnership with Ruben Aguilar

A few minutes earlier, he had also recovered a ball high up the pitch, bringing a chance for Gelson Martins on a cross from… Ruben Aguilar. The two definitely make quite the pair. Author of five crosses in the match, the midfielder eventually ended the match with a pass completion rate of just over 91%, capping a fine performance which earned him the title of IQONIQ Match MVP in this comprehensive victory against Nîmes (3-0), getting 45% of the vote on the AS Monaco App.

He has now won his third MVP title this season, and who he finished ahead of shouldn’t be much of a surprise: Ruben Aguilar! The right back totaled 21% of the votes from the supporters of the club. Bravo Sofiane ! 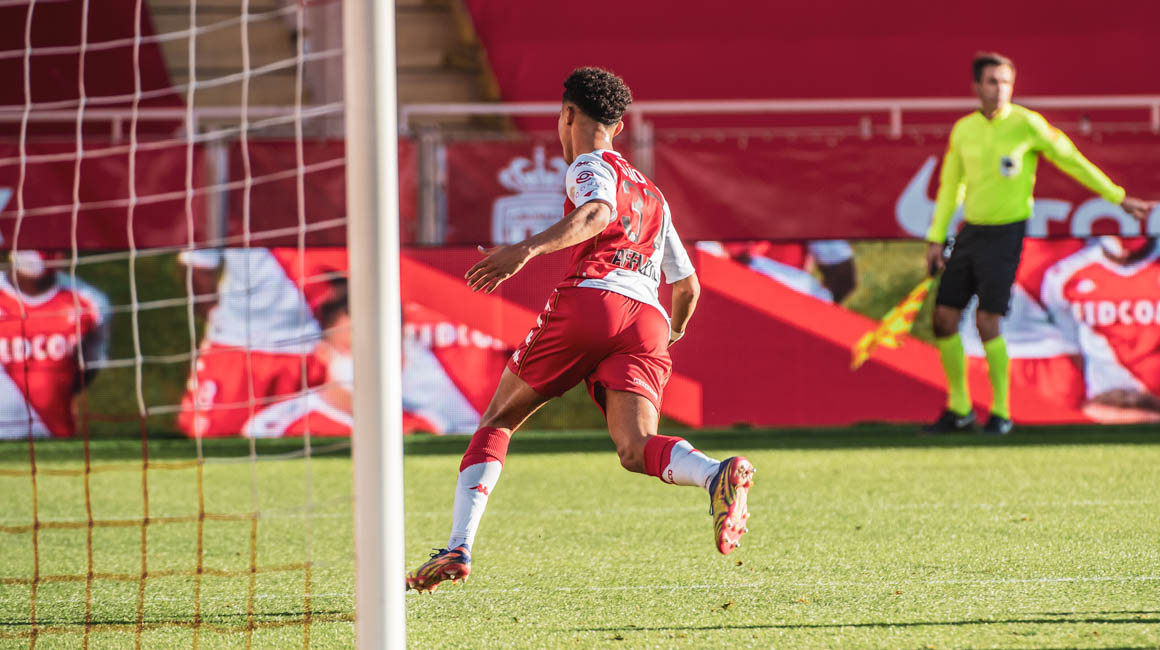 *(In parentheses, the number of match MVP awards each player has won)