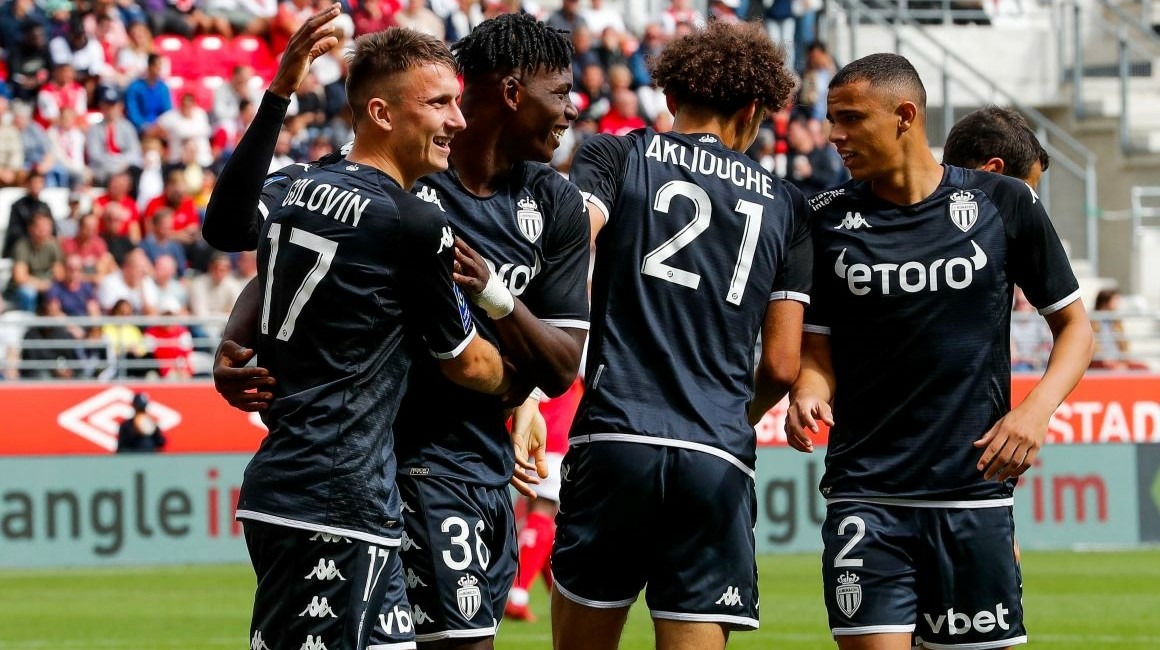 Scorer of the opening against the Champagne side, AS Monaco's left winger was voted MVP of the match on the AS Monaco App by you, the Rouge et Blanc supporters.

It was the Tsar who opened the scoring with a diving header yesterday!  With a man advantage since the 22nd minute after the sneding off of Banzouzi Locko, the AS Monaco players had wait for the start of the second period to open the scoring against Reims thanks to a goal from Aleksandr Golovin (47′). 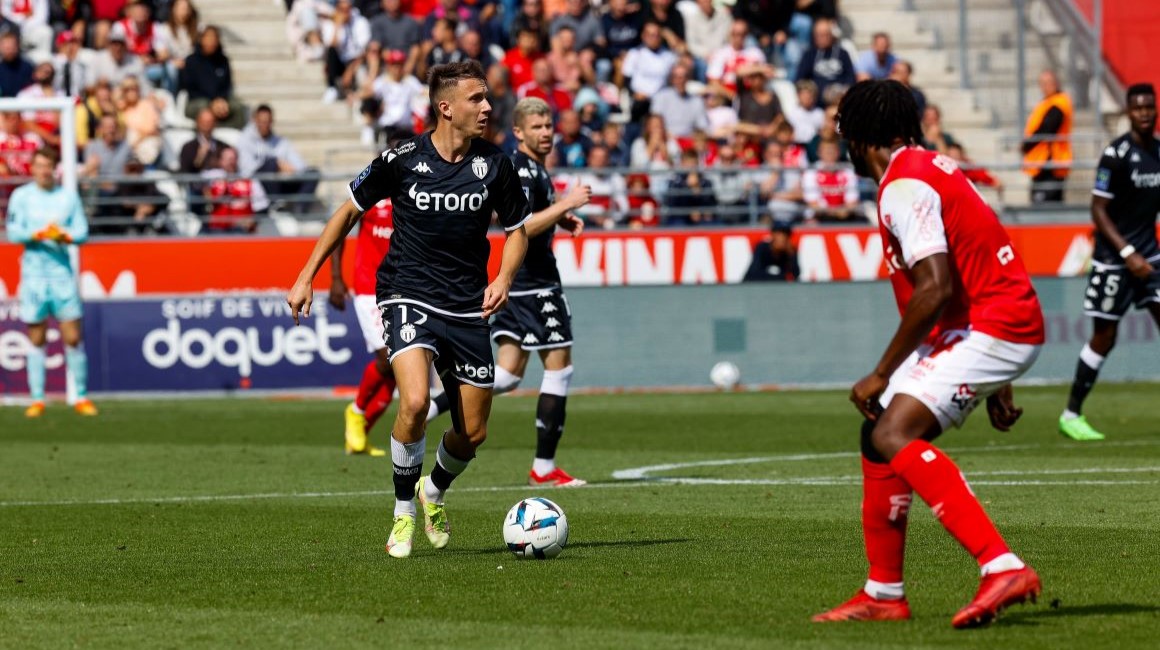 His first goal this season

Very well found by a lovely ball over the top from Axel Disasi at the far post, the Russian international midfielder (57 caps, six goals) then scored with an unstoppable cross header across goal past Yehvann Diouf, scoring his first goal this season. It is also his first away goal in the top flight since September 19, 2021 and a Derby draw in Nice (2-2).

He has now been involved in two goals in the last four games after having had an assist in Paris, as many as in the previous eight, showing he is an in-form player.

With a goal plenty of energy in the game, Aleksandr Golovin was voted MVP of the victory in Champagne (3-0) with 32% of the votes,, just ahead of Axel Disasi (30%). The central defender, excellent since the start of the season, again had a very solid match in his 100th match in Ligue 1.

In addition to an assist on Golo’s goal, he was also ranked third in touches in the match (87), and was second in completed passes behind Benoît Badiashile (69). Good job guys!

First goal of the season for Alex Golovin! 👏#SDRASM pic.twitter.com/UKSenlKhPo

* Download the AS Monaco App  Google Play and ’Apple Store)