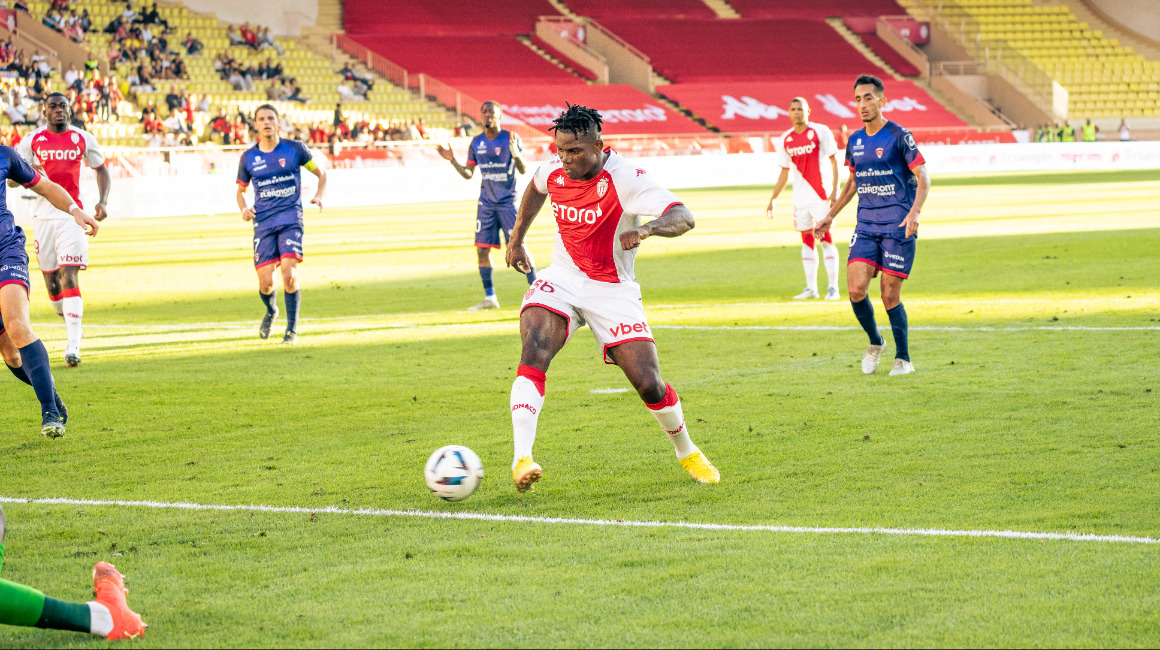 After scoring from a rebounded penalty spot and being invaluable in breaking down a low block, the Monegasque striker was named MVP of the match against Clermont (1-1) on the AS Monaco App.

Do it again! Recently voted MVP last week of the win in Montpellier, Breel Embolo was again honoured after the draw against Clermont Foot (1-1), as part of the 11th round of Ligue 1. Once again starting next to Wissam Ben Yedder in Philippe Clement’s 4-4-2, he quickly found himself alone up front following the sending off of Mohamed Camara after 17 minutes. 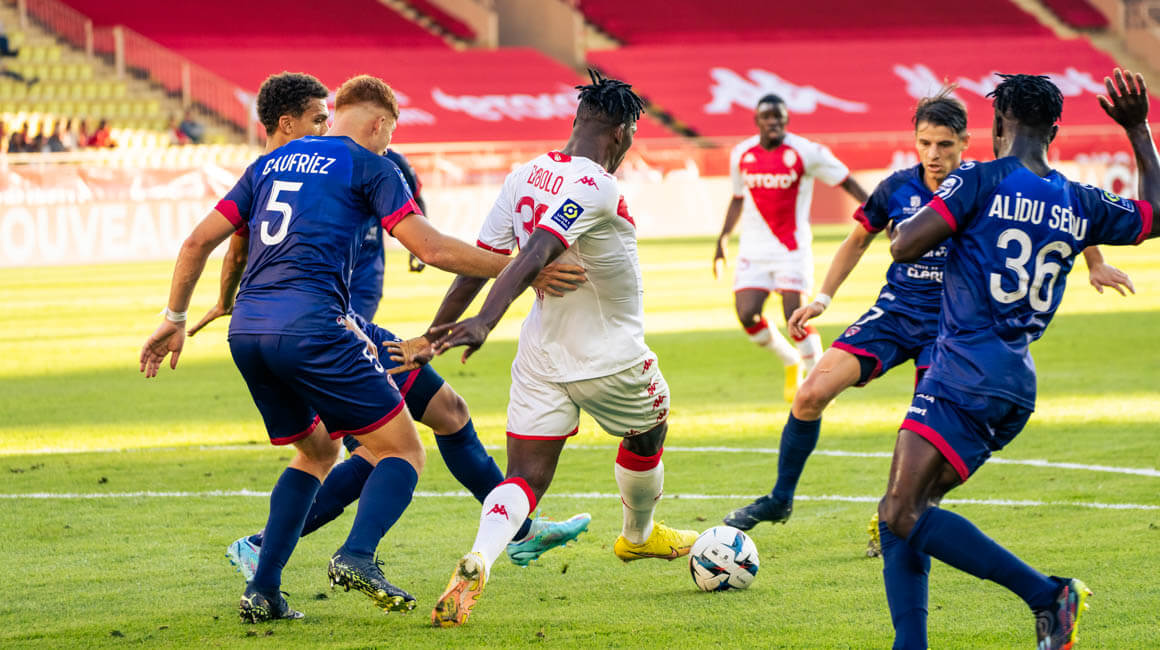 A penalty converted on the rebound

This fact of match did not prevent him from shining. Impressive with his back to goal, this is how he earned a penalty after half an hour of play, drawing a foul from Clermont captain Yohann Magnin. It was also one he took himself after his first effort was saved by Mory Diaw.

It was his fifth goal of the season in Ligue 1 and his sixth in all competitions, having also scored against Red Star Belgrade in the Europa League – also from the penalty spot. Continuing to go from strength to strength, the Monegasque striker has scored in each of his last three Ligue 1 games, having done the same against Nantes and Montpellier. 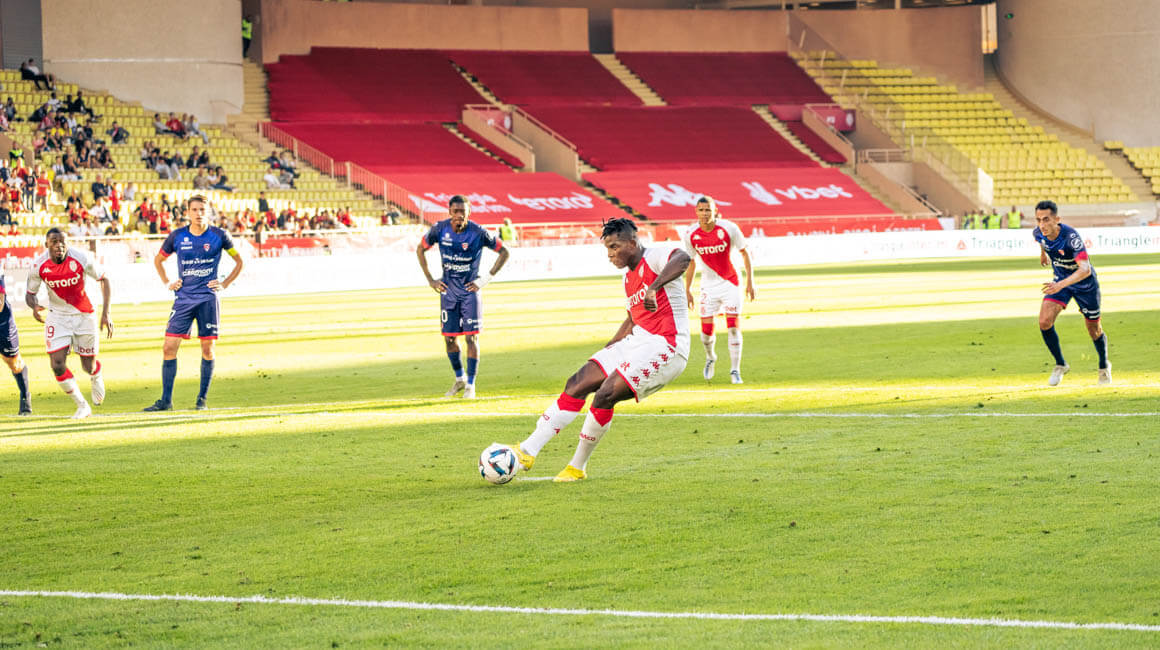 A record number of fouls suffered

In addition to his goal, Breel Embolo was also important in keeping the ball with an 85% of pass completion rate, but also drawing five fouls, thus breaking up the opponents’ block. No one had more in the match, and this brings his total of fouls suffered to 39 since the start of the season, second-best in Ligue 1 after Neymar (44).

It is therefore logical to find the Monegasque number 36 elected MVP of this match against Clermont, with 51% of the votes on the AS Monaco App. He won this award for the fourth time this season. Bravo Breel! 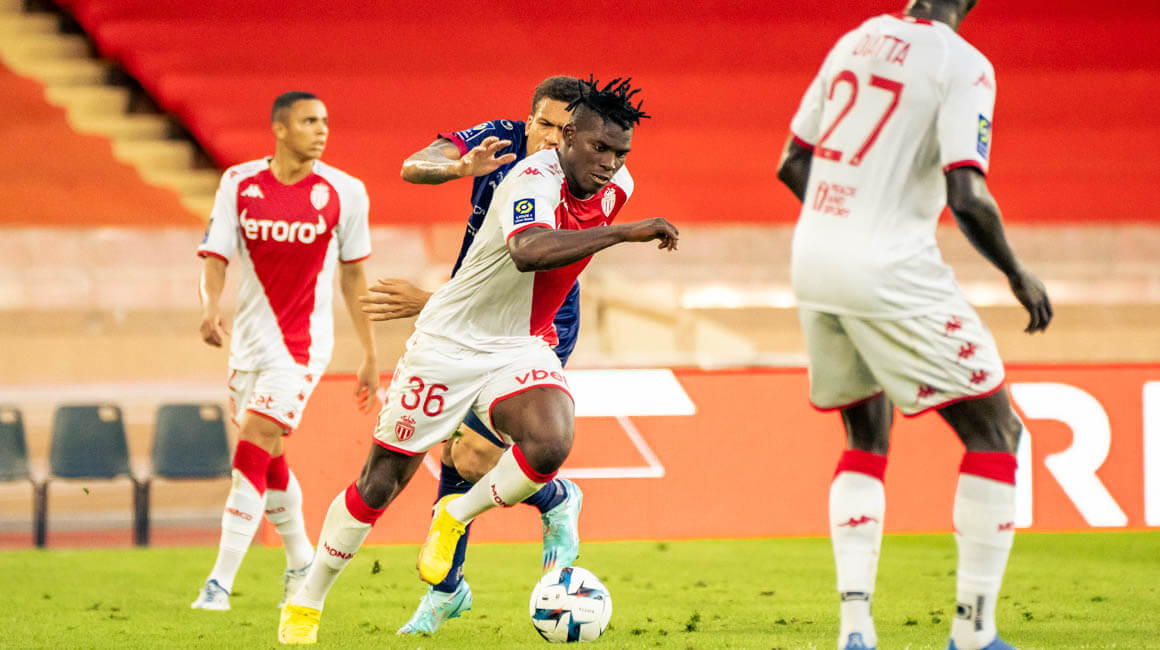