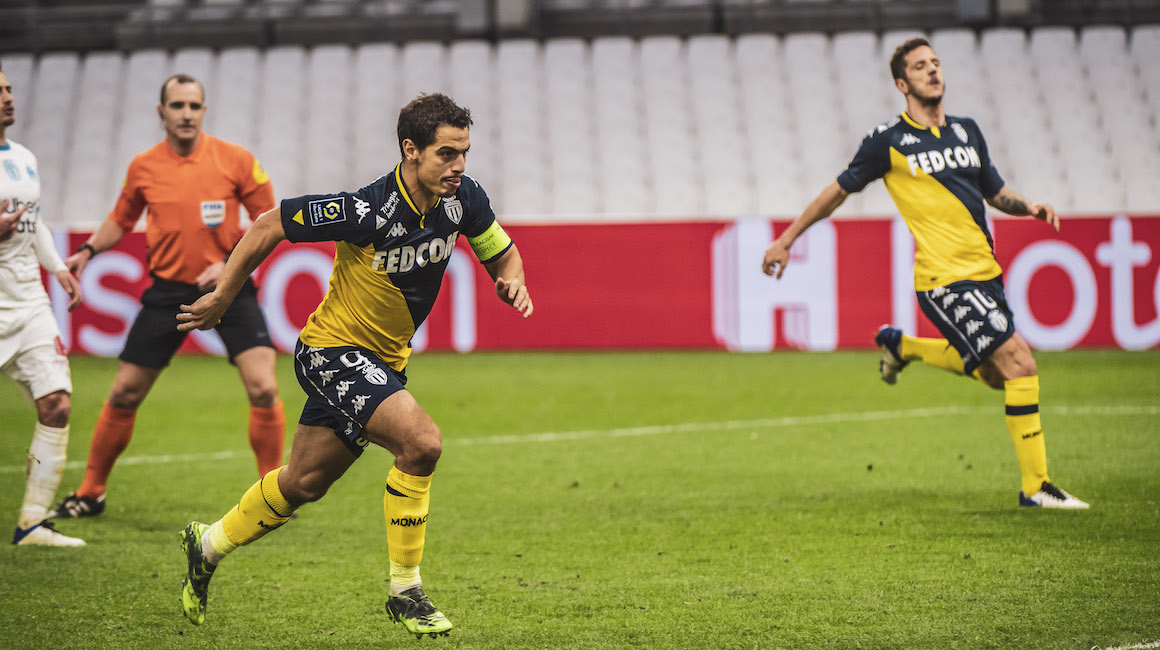 AS Monaco are beaten by a goal in Marseille
Scorer of his seventh goal of the season, Wissam Ben Yedder was elected the IQONIQ Match MVP away to Marseille.

It was written that he was going to score. For two reasons. The first: Wissam Ben Yedder has never gone four games without scoring in Ligue 1 with the Red and Whites. A goalscorer most recently in AS Monaco’s big win against Bordeaux, the Monegasque captain had therefore gone three meetings without finding the back of the net before this trip to Marseille, one of his favorite opponents — before Saturday, Wissam Ben Yedder had scored six goals in nine matches against Marseille in the top flight.

Three games without scoring and Marseille as an opponent, the team against which he has scored the second-most in Ligue 1: all the ingredients were there for Wissam Ben Yedder to score a goal against Les Phocéens. While he had the opportunity to give his side the lead in the first moments of the match, the AS Monaco captain had to wait until the 79th minute of the match to score. By earning a penalty that he himself finished perfectly, Wissam Ben Yedder scored his seventh goal of the season in an exercise he seems to have mastered, as he has scored with each of the last seven penalties he has attempted.

Thanks to this performance, Wissam Ben Yedder was elected the IQONIQ Match MVP of this match away to Olympique de Marseille with 53.2% of the vote. He finished ahead of Sofiane Diop (25%) who drew eight fouls and who had the second most touches, (87) behind Ruben Aguilar (115). 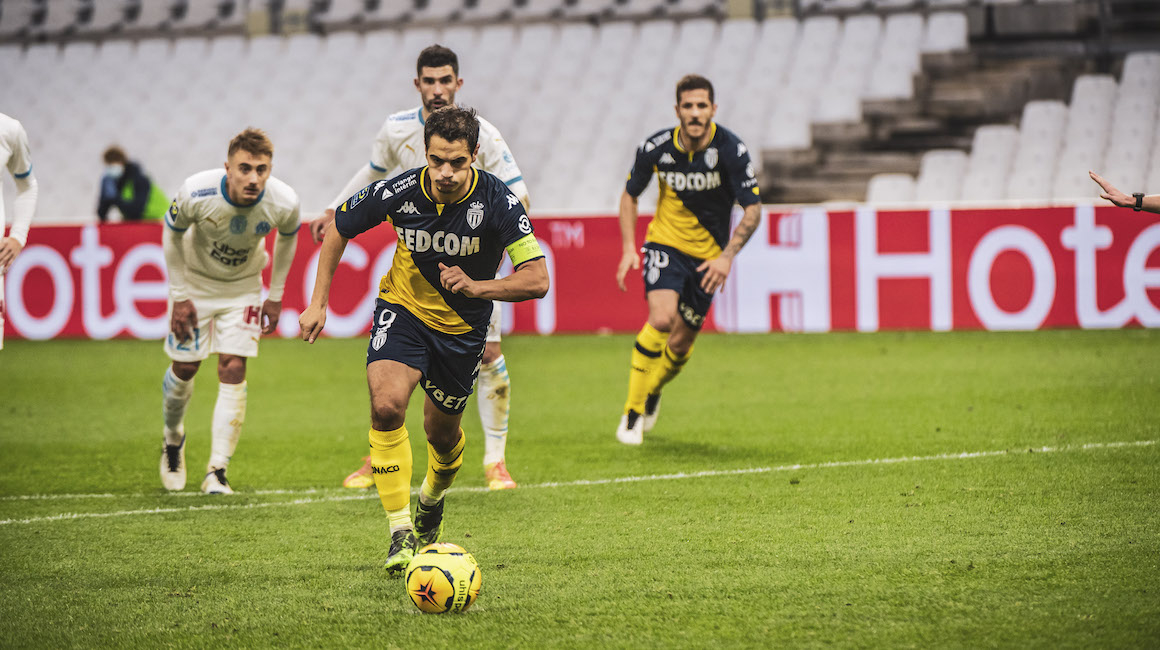 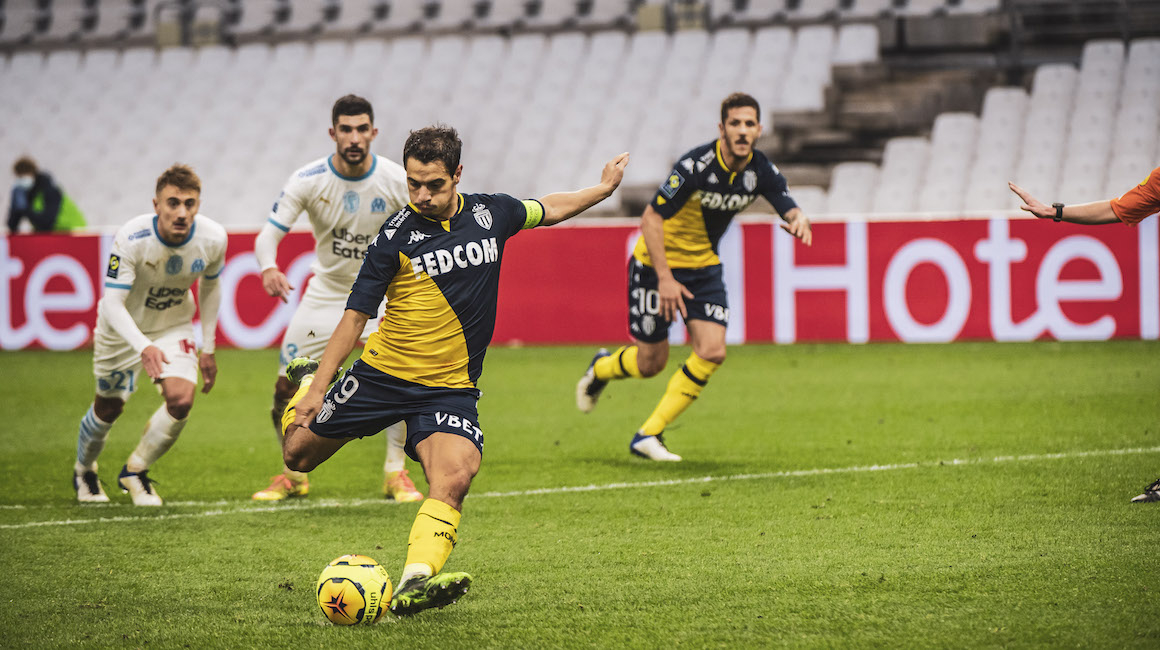 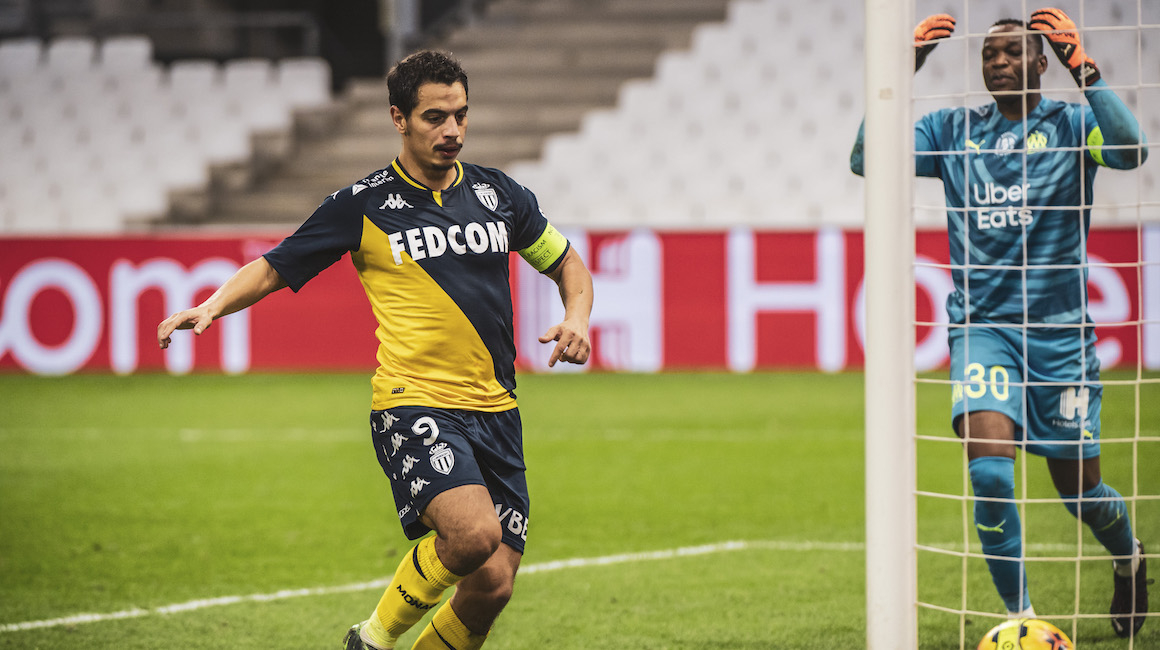 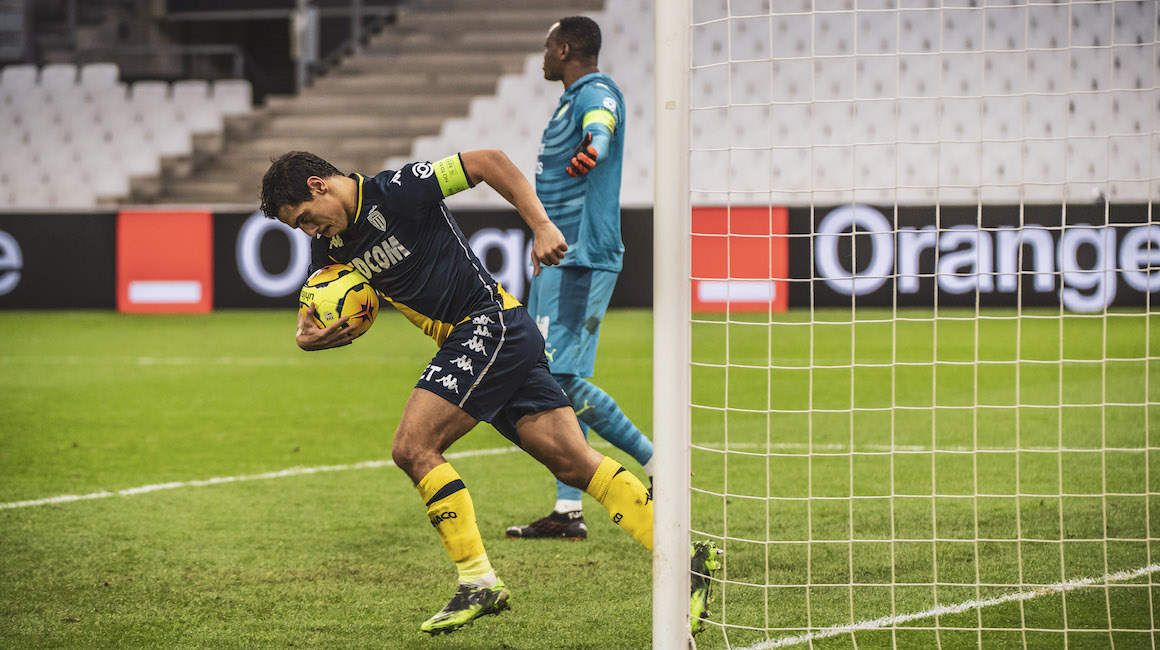 * (in brackets, the number of times a player has been named match MVP)