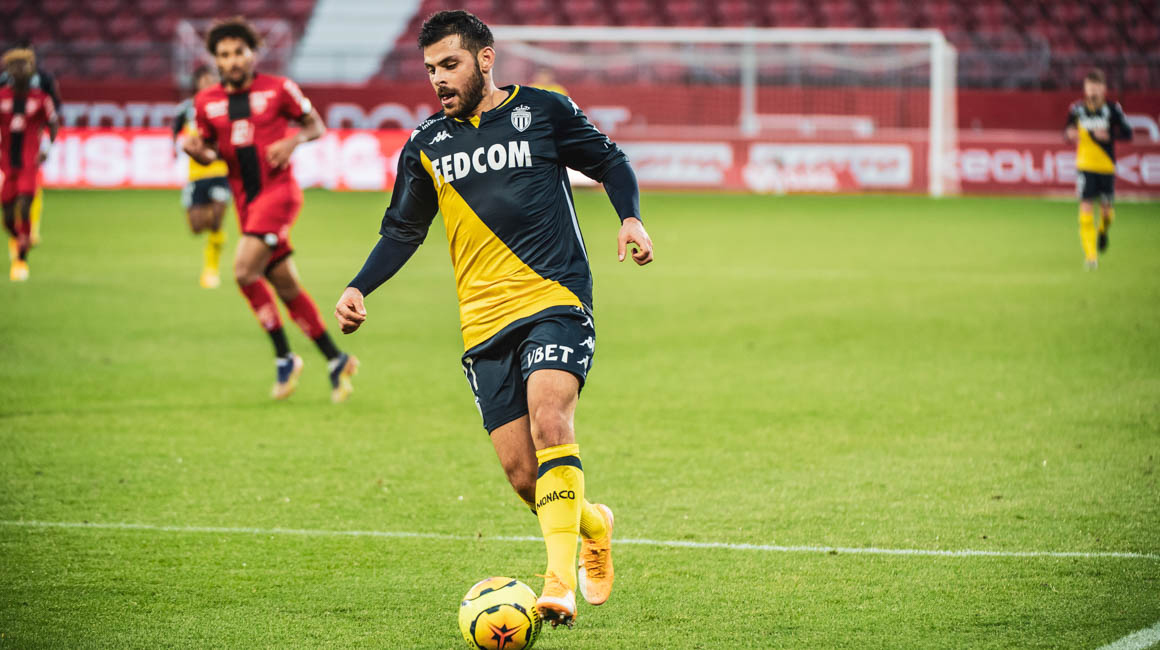 AS Monaco react to get back to winning ways in Dijon

Niko Kovac: "We showed character"
Scorer of his sixth goal this season to give the win to AS Monaco against Dijon (1-0), Kevin Volland was elected IQONIQ MVP of the match.

He had yet to score away this season, but Kevin Volland was quick to find the net against Dijon to break his duck. After scoring five times at Stade-Louis-II, the German striker allowed AS Monaco to bring three points home from this trip to the Stade Gaston-Gérard.

Sublimely picked out by Wissam Ben Yedder, after a double one two with Sofiane Diop then his captain, the Monegasque number 31 did not hesitate to open the scoring in the 15th minute of play. Always eager to involve his teammates, for Volland’s sixth goal of the season, it was his third on a pass from his captain.

A clear win for the German centre forward

Nominated for best player in Ligue 1 for the month of November, Kevin Volland won, for the second time the IQONIQ Match MVP, with 75% of the votes. With 33 balls played and 2 shots on target, he was a constant menace for the opposing defense. He was not satisfied with just making the last move on his goal, since he also had two key passes leading to a Monegasque shot. Thanks to this performance, he has now moved up to 5th place in the top scorers in the league, level with six other players. 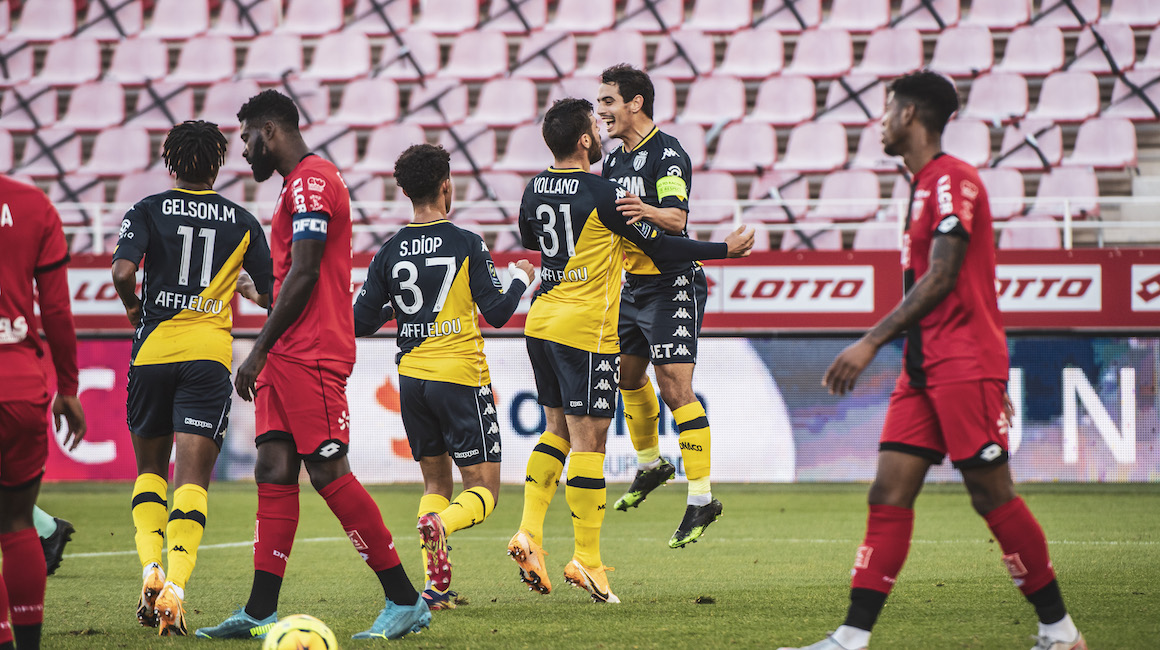 * (in parenthese, the number of times a player has been a match MVP)