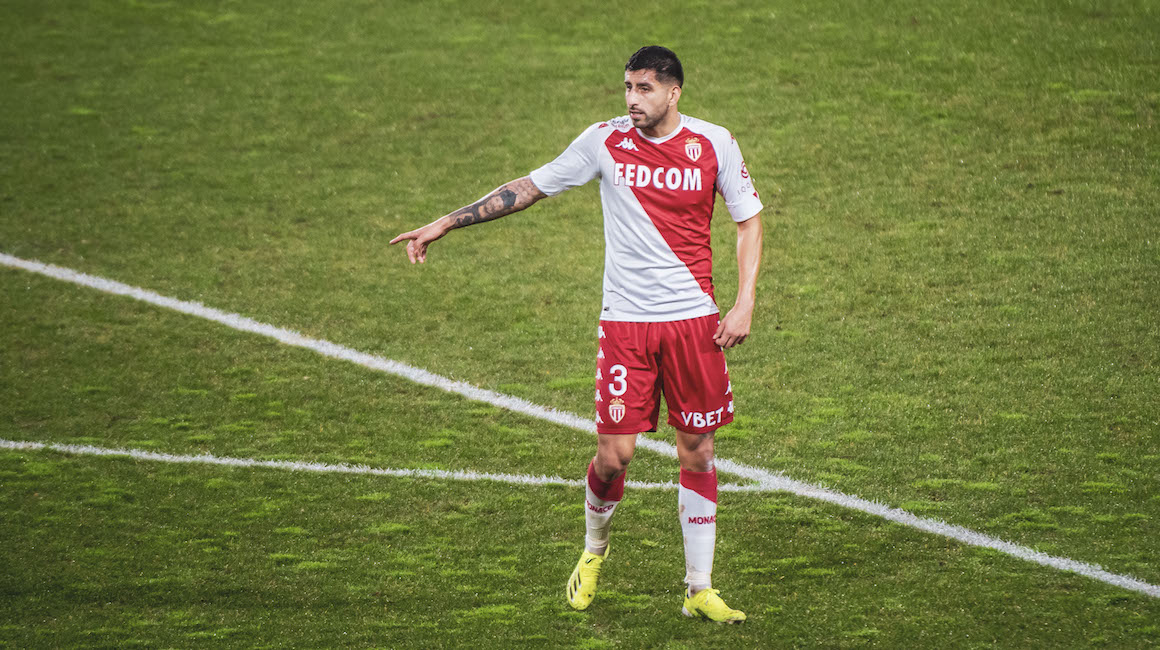 AS Monaco make it 5 in 5 at Nantes

Guillermo Maripán: "There is still a long way to go"
Author of his fourth goal for AS Monaco in five games against Nantes in a 2-1 win, the Monegasque defender was elected match MVP by the Monegasque fans on the AS Monaco App, an award he's won for the first time this season.

“El Commandante”, Guillermo Maripán, has struck again. The new “goleador” of AS Monaco took advantage of the match against Nantes this Sunday (a 2-1 win), to score his fourth goal in five games in 2021 with the Rouge et Blanc. On a cross from Djibril Sidibé, the Chilean defender allowed his teammates to take the lead just before half-time (1-0, 45th), his header paving the way for a fifth straight win for the men of Niko Kovac, to finish Matchday 22 in Ligue 1.

Very valuable also in the defense’s organization and in his recovery play, Guillermo Maripán collected 34% of a very close vote, to be elected MVP for the first time of the season by the Monegasque fans on the AS Monaco App.

A goal and a determined performance delighted Niko Kovac in the post-match press conference, where he was questioned at length by the journalists present on the state of form of his number 3, his having has been particularly prolific of late with these four goals in his last five Ligue 1 matches, after having only scored two in his first 28 appearances for AS Monaco.

Sofiane Diop and Kevin Volland are also in the mix

Two other players were also favored by supporters of the Principality’s club. With 20% of the votes, Sofiane Diop took second place. Unsatisfied after having hit the post in the first half (25′), the young midfielder came very close to scoring his 6th goal in the top flight this season. His shot from the edge of the area had beaten Alban Lafont, who was only saved by his post.

AS Monaco is also the team that has hit the woodwork the most on their travels since August, a total of seven times, now including one from Aurélien Tchouameni in the second half (70th), whose shot could have been the knockout blow. 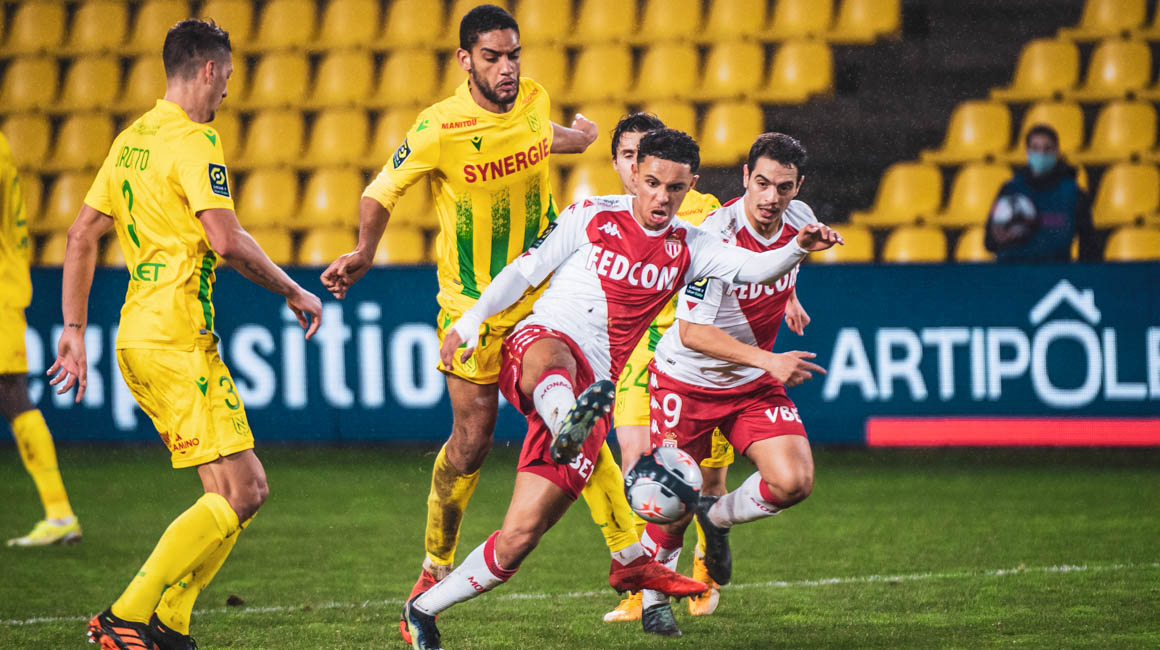 The day’s other scorer, Kevin Volland, was also honored by voters, with 16% of the vote. After doubling the lead in the second half, having been perfectly picked out by Caio Henrique, the German international stood out once again in the penalty area.

He has now been involved in seven goals for AS Monaco in Ligue 1 in 2021 (four goals, three assists), at least two more than any other player in the top flight since the start of the calendar year. Teamwork, that’s the bottom line. But congratulations to Guillermo for this first MVP award!

* (in brackets, the number of times a player has been match MVP)