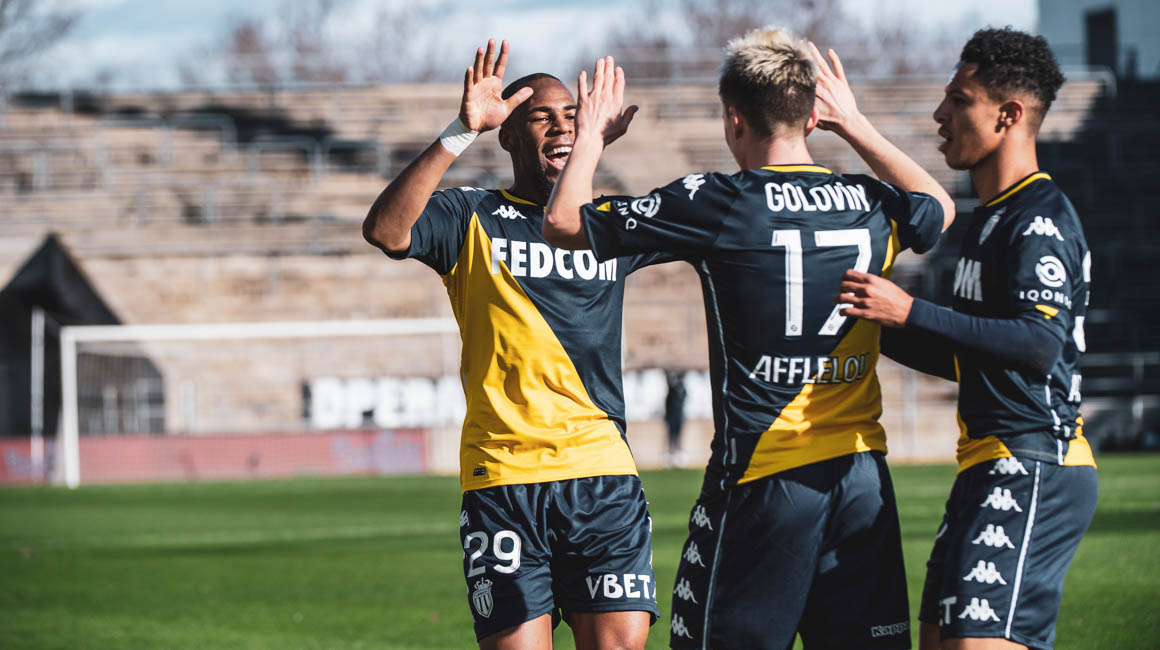 Wissam Ben Yedder is your IQONIQ MVP for the 100th derby

AS Monaco show the power of 7 in Nîmes
Scorer of a hat-trick and an assist, the Russian midfielder gave victory to AS Monaco in Nîmes (4-3). Unsurprisingly, he was voted MVP of the match by fans of the Rouge et Blanc on the AS Monaco App.

He’s back. After an incredible display against Nîmes Olympique in a 4-3 win, Aleksandr Golovin once again showed the extent of his talent. It was a high-flying performance, coming in the context of his gradual return to action over the past month after his intial return to competition against Lorient, where he had distinguished himself by scoring only ten seconds after coming. Until this trip to the Gard, though, the Tsar had yet to start a match since August 30. 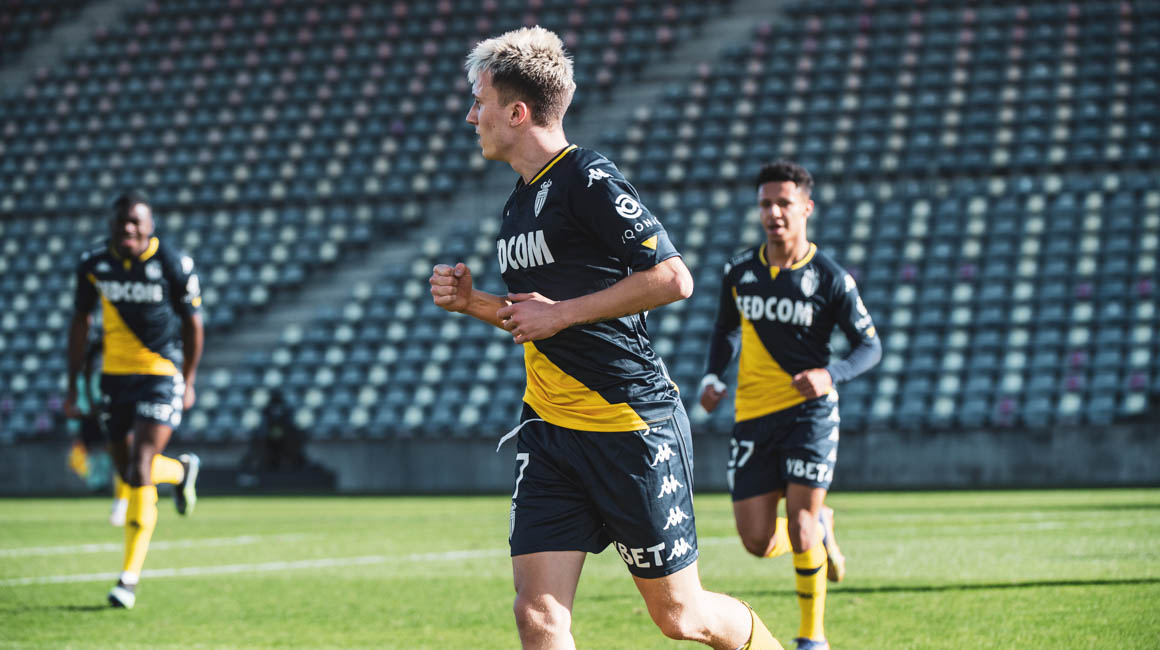 The process of coming back has obviously been to his benefit, since the Russian international (33 caps, 5 goals) scored a hat-trick and added an assist at the Stade Costières to lead the Principality side to a seventh straight win. And we hope you weren’t late in tuning in to the match on Sunday afternoon, because Aleksandr Golovin seemed in a hurry to get started, scoring AS Monaco’s quickest goal in Ligue 1 this season, after just 2 minutes and 26 seconds of play.

Well picked out by Fodé Balle-Touré at the far post, the Russian lashed home a volley ball with his left foot, placing the ball into the opposite corner (1-0, 3rd). Ten minutes later, the two combined again. The left back again found Golo’, who this time took the time to shift the ball onto his stronger foot, before sending a powerful shot under the crossbar (2-0, 13th).

But not everything was going as planned, with Nîmes getting back two goals before the break. Ready to have a big match, the Rouge et Blanc midfielder decides to take the ball on a free kick just after the hour mark. With a brilliant strike, he would confirm AS Monaco’s strong form on set pieces. His curled center-shot drifted across the area without being touched by anyone, and surprised Baptiste Reynet who could only pick the ball out of his net for the third time (3-2, 62′).

Aleksandr Golovin therefore came to score the first hat-trick of his career in Ligue 1 in 64 games, becoming the first AS Monaco player to achieve this in the top flight since Radamel Falcao against Dijon on August 13, 2017. An idol in his country, he also became the first Russian player to score at least three goals in a match in Ligue 1 history. Hats off to Golo… 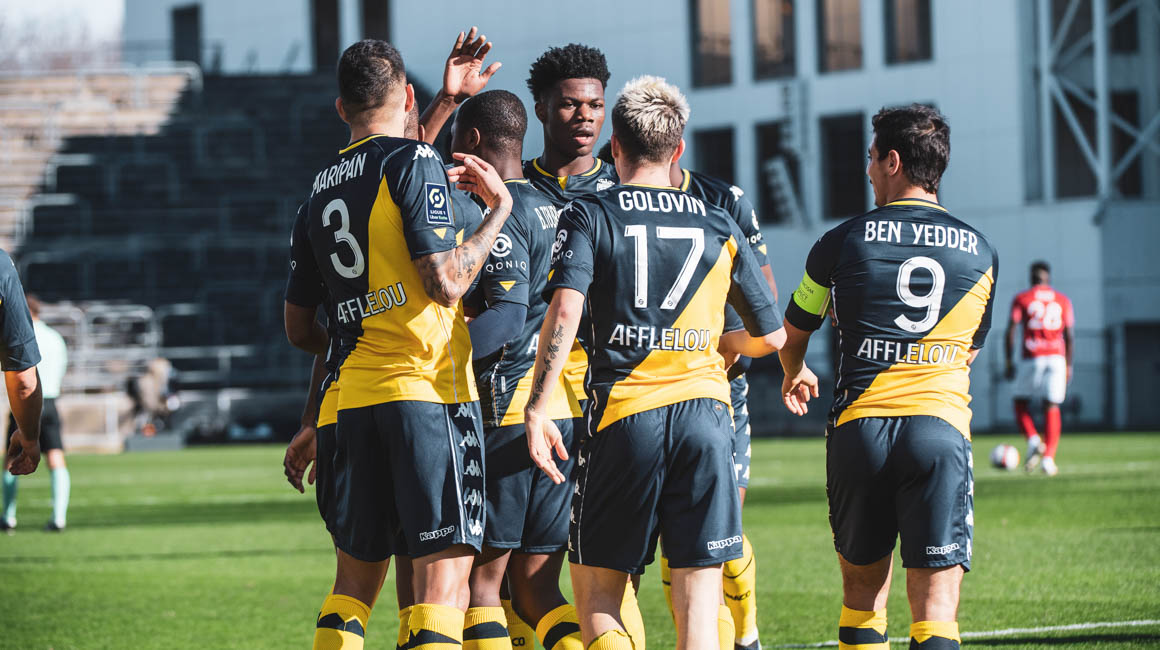 An assist to top it all off

But as if that were not enough, the Tsar will also play creator for Kevin Volland. In the last quarter of an hour, Golo released the German striker with a fine through ball. Ideally placed, the Monegasque number 31 scored with a clever little chip to beat the Nîmes goalkeeper, and scored his twelfth goal of the season (4-2, 77th).

With four goal contributions in the same match, the Russian winger even became the second Monegasque to be involved in four goals (three goals, one assist) in the same Ligue 1 match since Opta began analyzing the competition (2006/07). The first was Islam Slimani against Brest on September 28, 2019 (one goal, three assists). It was a huge performance by Aleksandr Golovin which was well worth a title of MVP of the match, and a place in L’Équipe’s team of the round for Matchday 24.

The vote was also a near formality, since the man of the match collected … 98% of the votes. In addition to leaving with the match ball, he won this award for the second time this season. Well done! 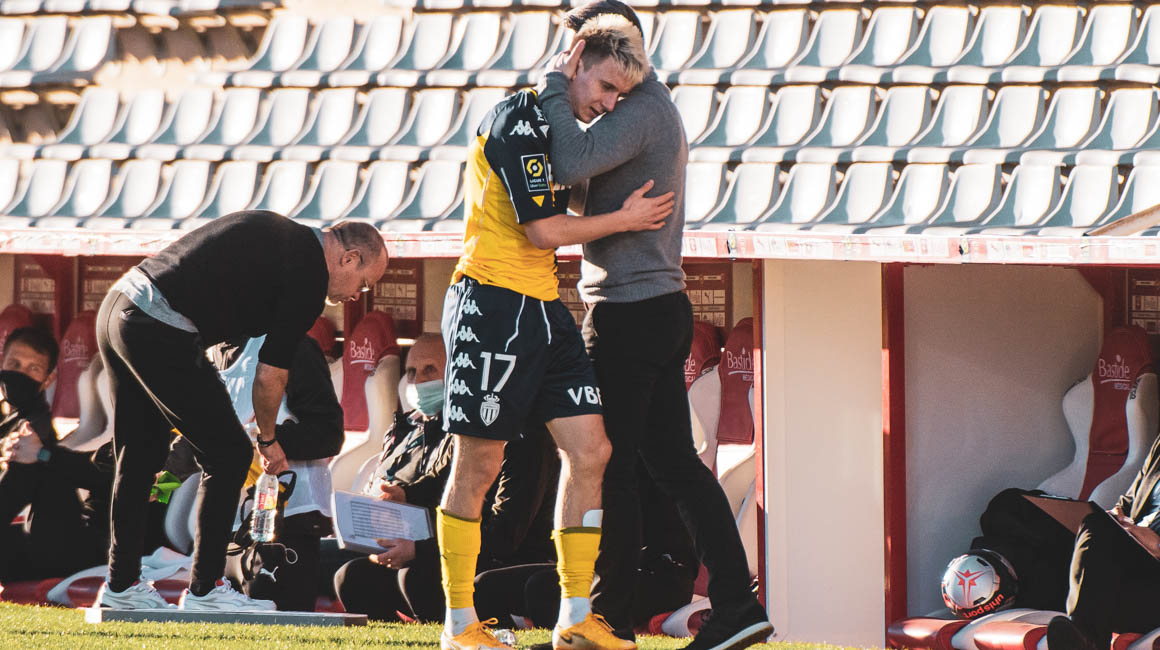 * (in parenthese, the number of times a player has been name match MVP)