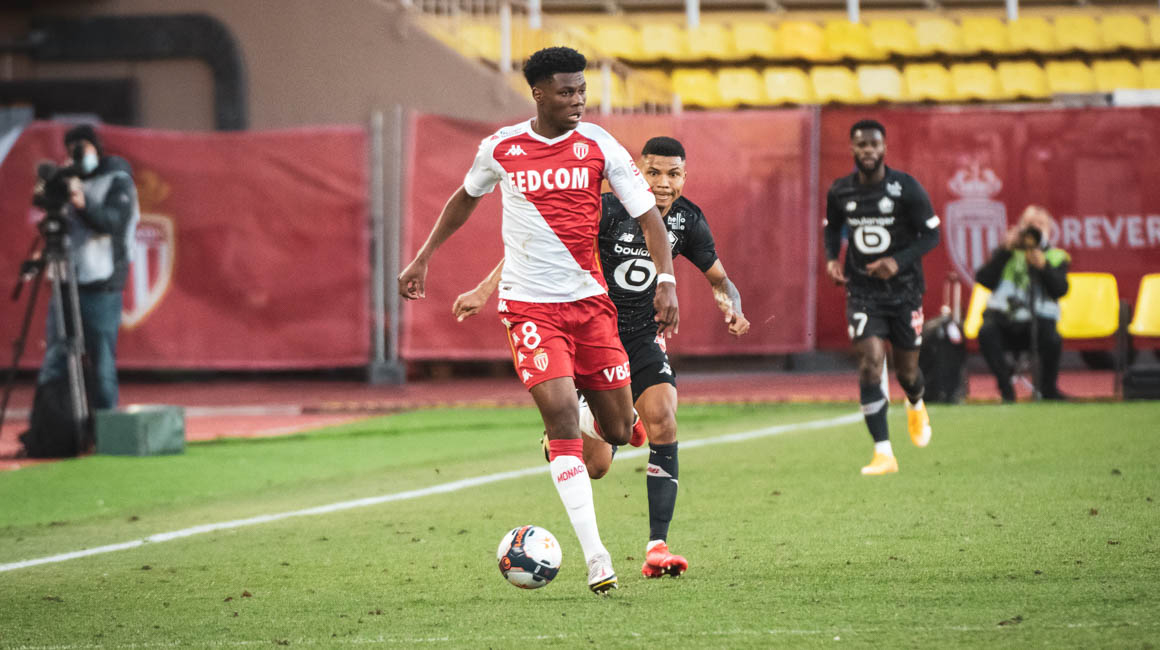 Author of a remarkable performance in the Monegasque midfield in the draw against leaders Lille yesterday (0-0), the young French midfielder was voted MVP of the match by the Monegasque fans on the AS Monaco App for the second time this season.

He won his first MVP award last January against Olympique Marseille in a match during which he notably scored a very important goal to seal victory against OM (3-1). Aurélien Tchouameni once again stood out against Lille, in a closely-fought and eventually scoreless match (0-0). Wearing the number 8, the young French midfielder once again showed the extent of his abilities in controlling the Lille attackers, who only had one shot on target during the course of the match.

The most recoveries in Ligue 1

With 15 recoveries in the heart of midfield against the Northern side, the U20 international (5 caps) confirmed that he is the player in the top flight who has made the most ball recoveries in 2021. In the company of Youssouf Fofana, he did much to limit the opponents’ play on the counter, which saw the visitors finish the match without really troubling the Rouge et Blanc. The opponents’ pressing similarly did not bother the Principality club during the first half, where much of the build-up play went through the Monegasque duo.

Despite a booking received at the start of the match (16th), Aurélien Tchouameni soon got up to speed and thus greatly participated in the defensive strength shown by his side. He was therefore one of the main architects of this draw against the leader of Ligue 1 at the Stade Louis-II, which has been an impregnable fortress for some time, since the Monegasques now have 11 wins, 6 draws and only one defeat in their last 18 home matches. 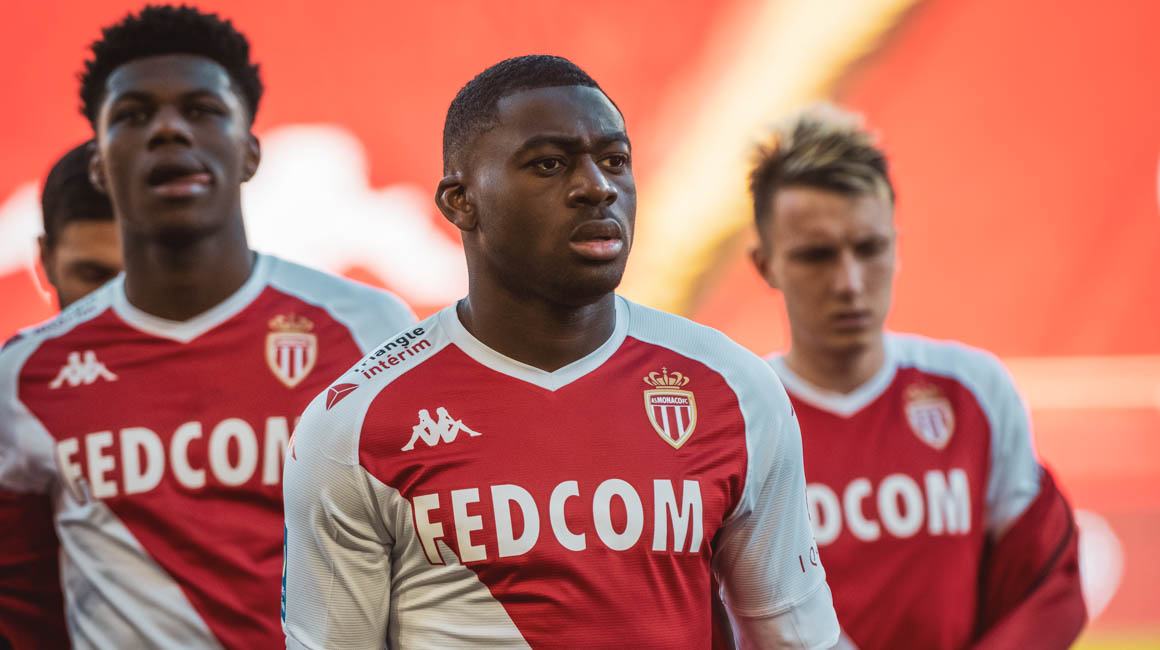 Playing as a right winger in Niko Kovac’s 3-4-3, the Russian did not hesitate to get forward and found himself in the heart of the game, battling between the Lille lines. This position allowed him to create some good attacking chances against the best defense in Ligue 1 (17 goals conceded in 29 games). His pass for in particular Caio Henrique  put a scare into the LOSC defence in the match’s first half hour (28th).

Golo’ was also very close to having an assist on a beautifully struck free kick, just before half-time (45th), the Rouge et Blanc maestro’s creative impetus becoming once again almost decisive. An essential part of the team’s play in the last 30 meters, Aleksandr Golovin finished second in hunt for this MVP title. The former CSKA Moscow man was voted for by 25% of the voters, but it was Aurélien Tchouameni who won his second MVP title of the season after a first against Marseille, with 34% of the votes on the AS Monaco App. Bravo Aurélien !

* (in brackets, the number of times a player has been voted match MVP)