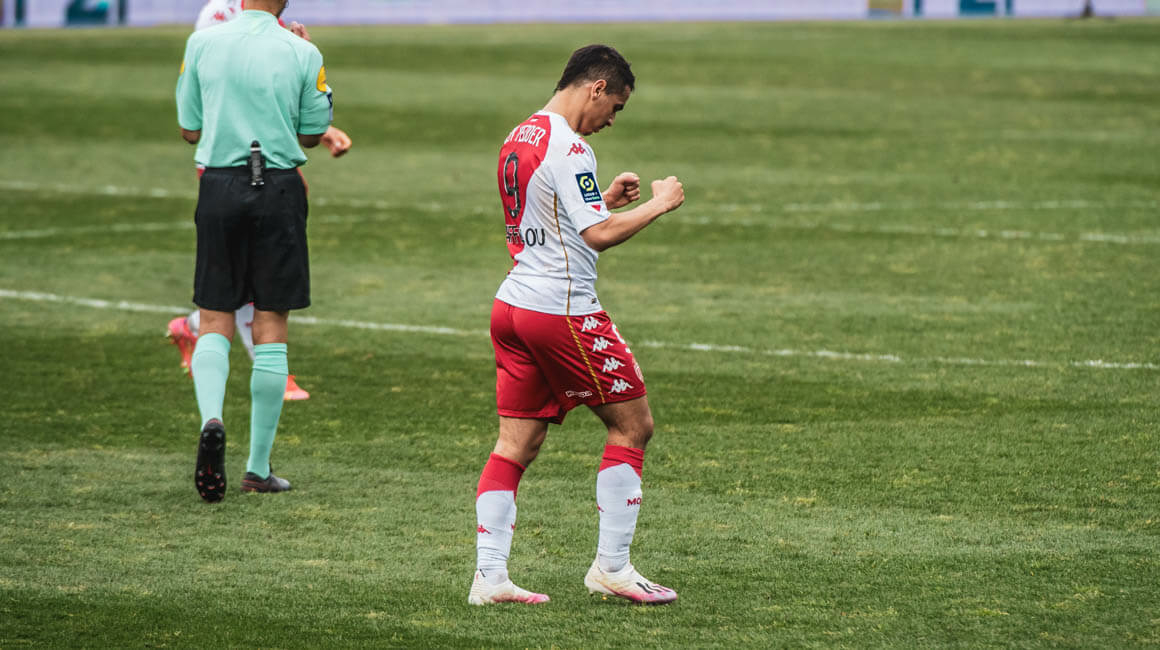 Scorer of the winning goal 10 minutes from time against Angers (1-0), the Monaco captain was voted MVP of the match by the Rouge et Blanc supporters on the AS Monaco APP.

In a challenging match with few opportunities, Wissam Ben Yedder again played the savior against Angers (1-0). After scoring the opening goal in the Cup against Lyon in midweek (2-0) and recording an assist in Bordeaux (3-0), setting up Kevin Volland on the first goal of the match, the Monegasque captain again played the role of team leader. 10 minutes from the final whistle, he found what would be a decisive goal to allow his teammates to stay the course, and record their 22nd victory of the season.

Starting on the bench

However, it was from the bench that he started the game after making a pair of starts in Gironde and Lyon, with Niko Kovac fielding Stevan Jovetić alongside Vollad. His choice nearly paid off as the Montenegrin had the first chance of the match in the 14th minute. But he came up short against Paul Bernardoni, before coming off with an injury a few minutes later; it was time for the French international (12 caps, 2 goals) to make his debut (17′).

In a terse match, opportunities were scarce. However, he was responsible for one of them before half-time, playing a simple one-two with Aleksandr Golovin, the Russian found himself one-on-one against the Angevin goalkeeper but also came up short. (43rd). 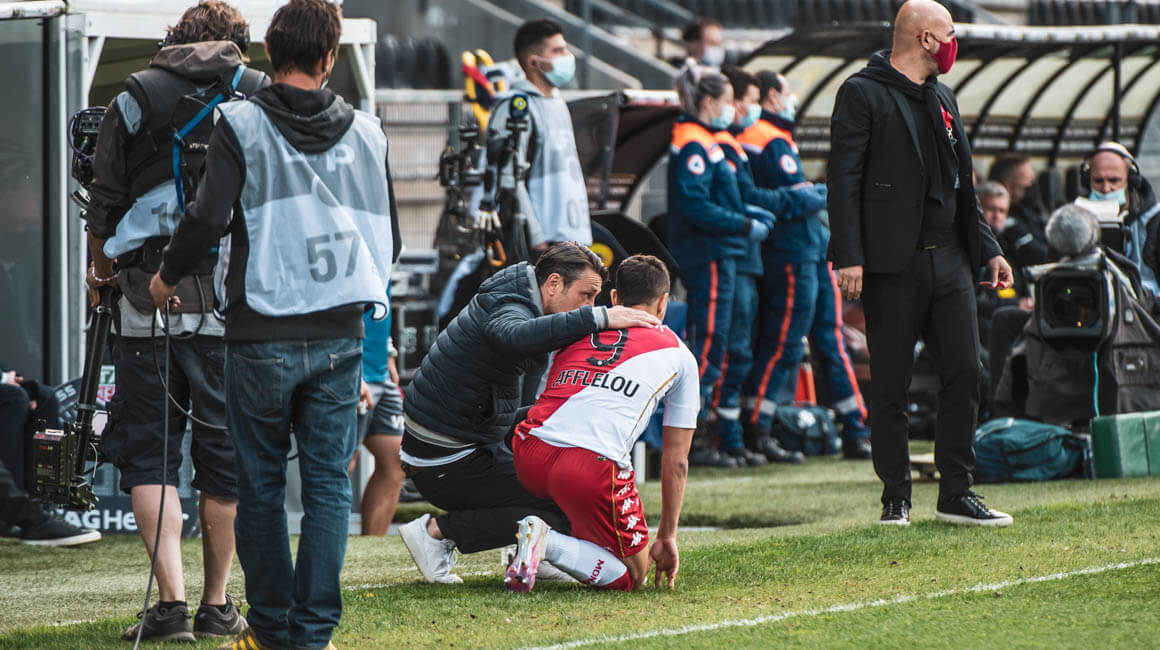 A crucial goal in the 79th minute

The Rouge et Blanc were thus in difficulty on Sunday and struggled to resolve the situation, despite having turned in several fine offensive displays in recent weeks. If the match seemed to be heading towards a goalless draw, one could still count on the resilience of Niko Kovac’s men.

After a ball recovered in the midfield by one half of the “Fanamenial” duo, Youssouf Fofana played in Wissam Ben Yedder. Springing the offside trap, he did not hesitate in beating the Angevin goalkeeper with a sublime chip (79 ‘), reminiscent of one he had scored against Dijon two weeks earlier. He even came close to making it a double three minutes later, but his shot flashed over.

Top scorer from the bench in Europe

It was no matter, though, as AS Monaco won 1-0 and could thank their attacking leader who scored his 18th league goal of the season and his 5th as a substitute. He is thus the top scorer in the five big leagues after coming off the bench, proving once again that the Rouge et Blanc have the most potent bench in the league (16 goals in total). This goal also brings him closer to the symbolic number of 100 goals in the French top flight, as the former Toulouse player is now on 99.

His latest bravura performance did not, of course, go unnoticed by the Rouge et Blanc fans as 88% of them voted for him on the AS Monaco App as MVP of the match; he thus obtained his 13th trophy of the season. Bravo captain! 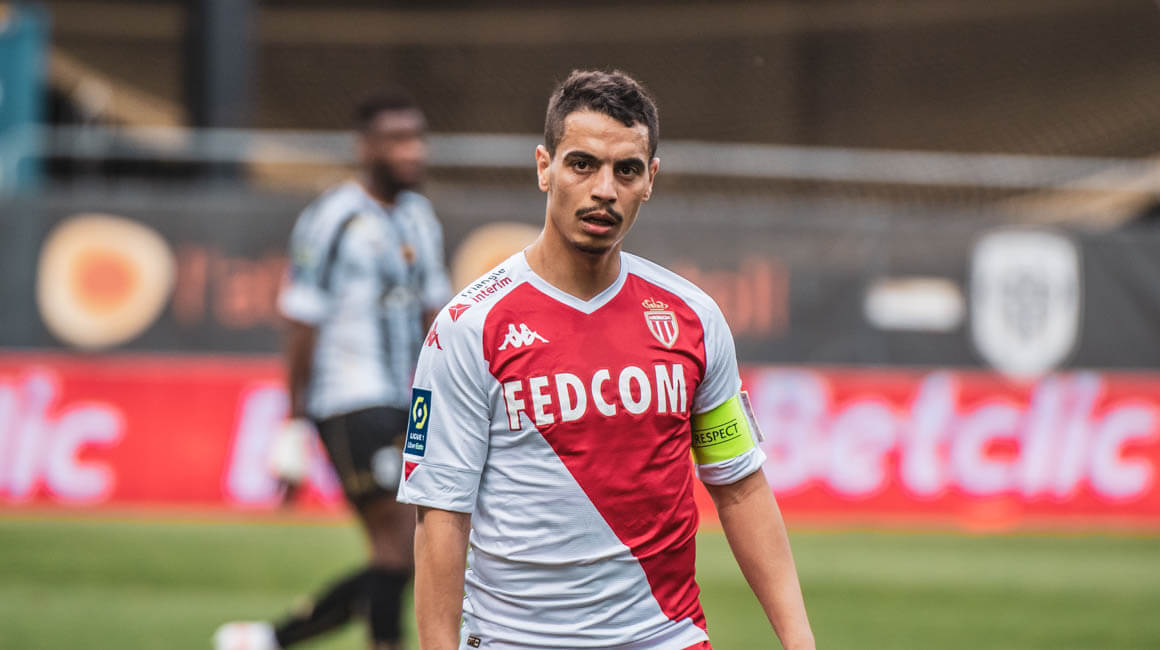 * (in brackets, the number of times a player has been voted MVP of a match) 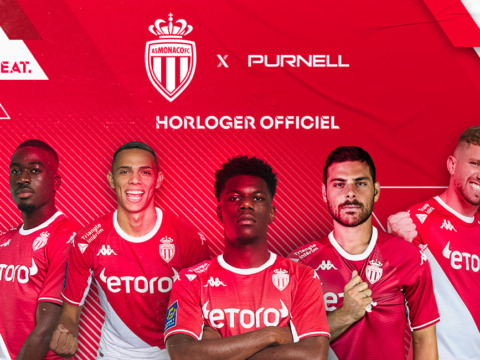 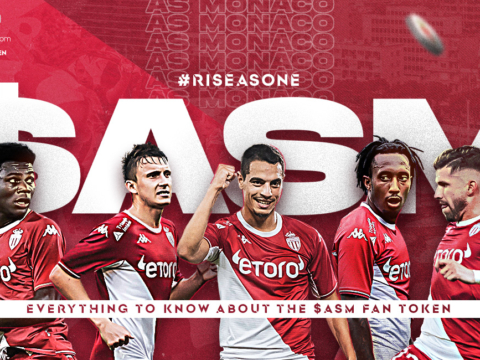